Is Bradford Cox Announcing a New Deerhunter Album on AM Radio Tonight? 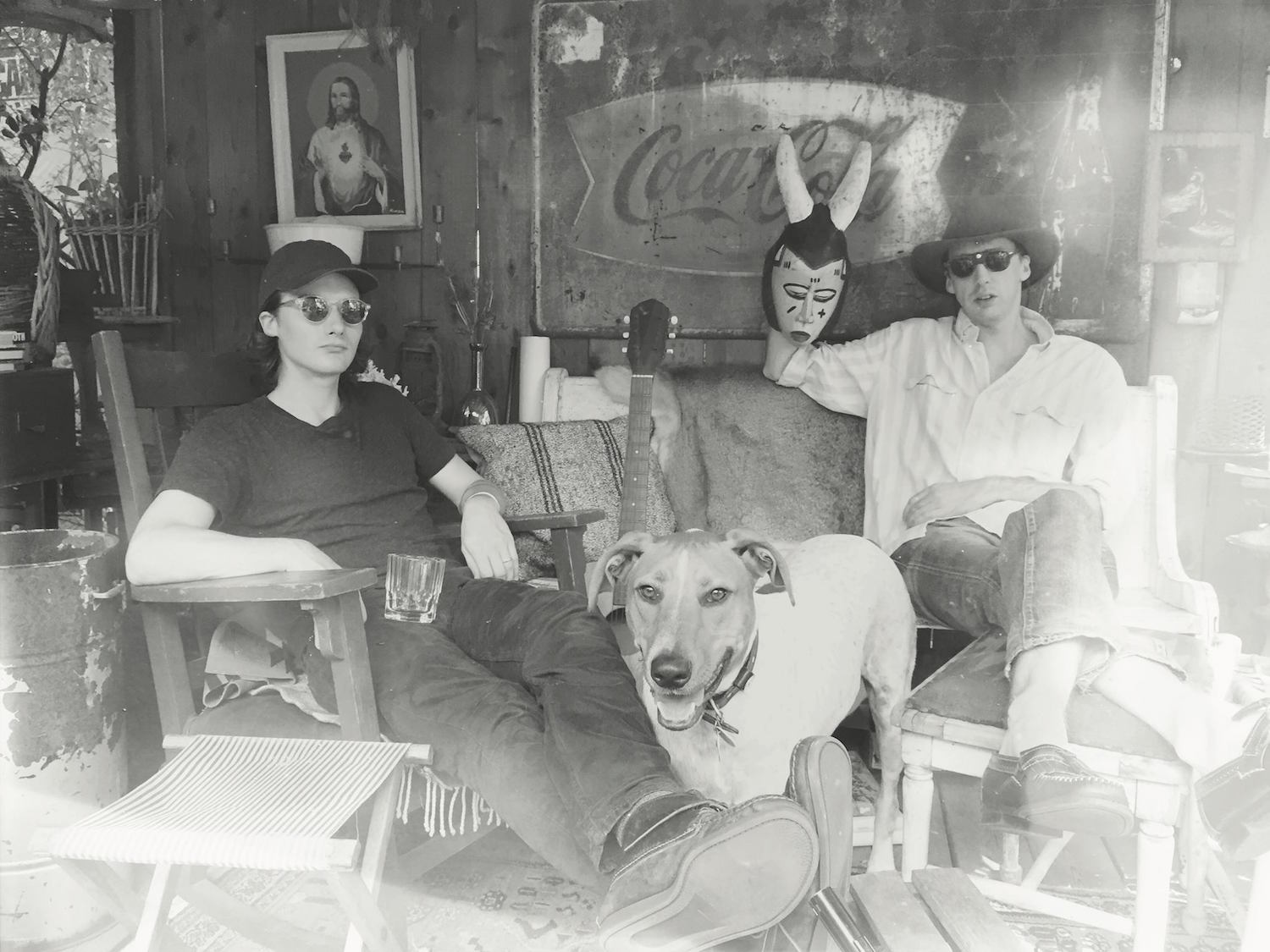 The imminent, INFX-influenced Deerhunter album Bradford Cox recently promised “really soon” appears to be arriving October 16th via 4AD. According to some light sleuthing over at Stereogum, the full-length is called Fading Frontier and already available for pre-order here.

Everything will make sense later tonight at 11 p.m. EST, when Cox takes over Atlanta’s AM 1690 station for a two-hour radio show in a live broadcast that’ll be streamed on the band’s official site. Hopefully it’ll be as “humid and damp” as the Spotify playlist Cox posted last week, working in everything from Elvis and The Orb to Billie Holiday and Michael Hurley.

UPDATE: The rumors are true. ‘Fading Frontier’ is on the way this October, featuring members of Broadcast (James Cargill) and Stereolab (Tim Gane), and a duet between Cox and his longtime friend/bandmate Lockett Pundt. Stream the slightly disturbing video for its lead single (“Snakeskin,” featuring saxophonist Zumi Rosow) below, along with album art, a complete tracklisting, and some upcoming tour dates. Previous ARTIST OF THE MONTH: Deradoorian
Next Bruce Lamont Shows Us How He Becomes Robert Plant in Led Zeppelin 2