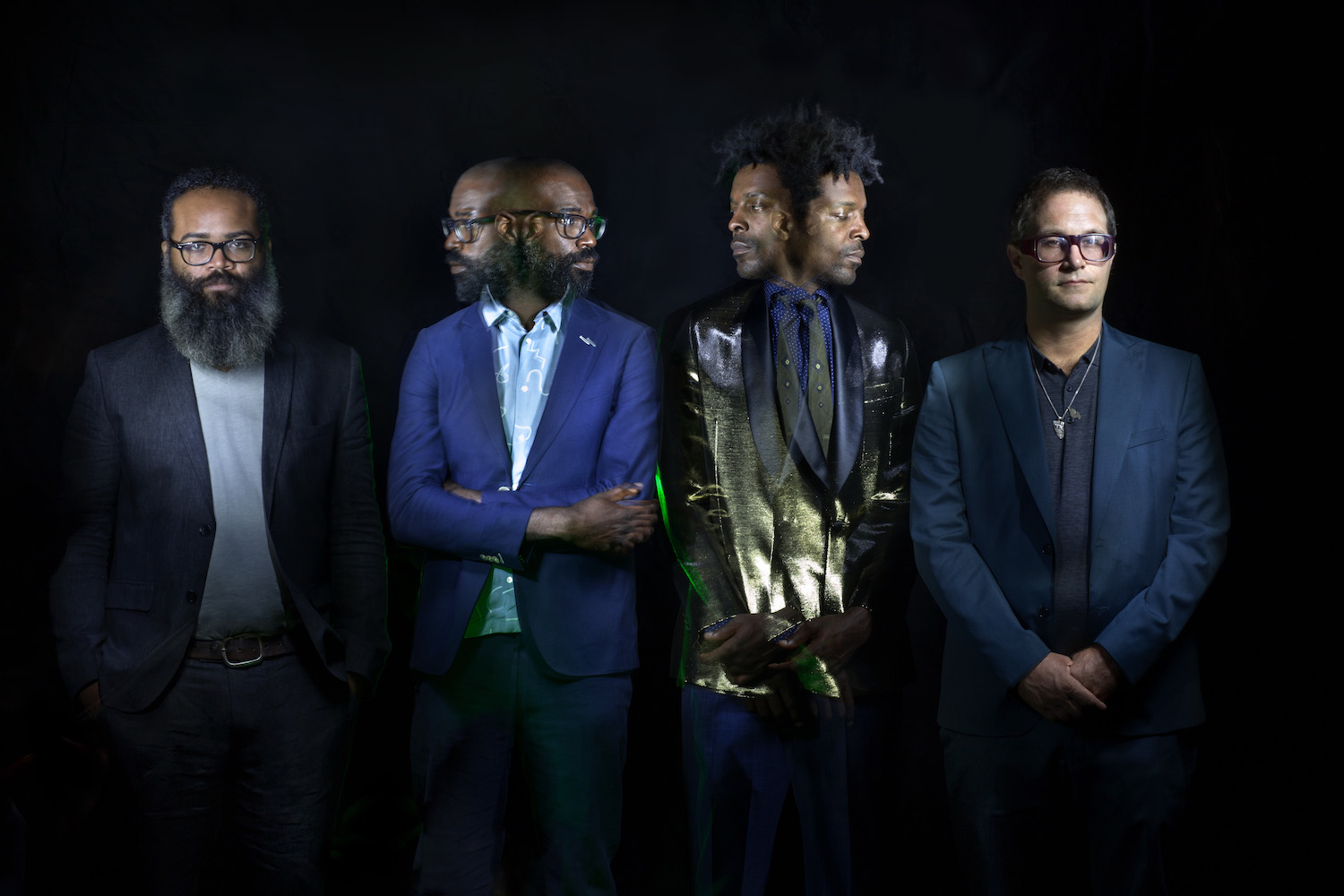 TV on the Radio have wrapped their latest record. Due out this fall through Harvest Records, Seeds was produced by guitarist/longtime knob twiddler David Andrew Sitek at his Federal Prism studio in Los Angeles. Here’s how singer Tunde Adebimpe sees it:

We’ve been through a lot of stuff in the past few years that could have stopped the band cold, but I’m glad we got it together and took stock of the unique connection we have between each other because the record is, 1000%, without a doubt, the best thing we’ve ever done.

Details are still slim regarding the actual release date and tracklisting of the album, but the band released the trailer below today. Have a look alongside some tour dates and the self-released singles the group released through Sitek’s label last year…