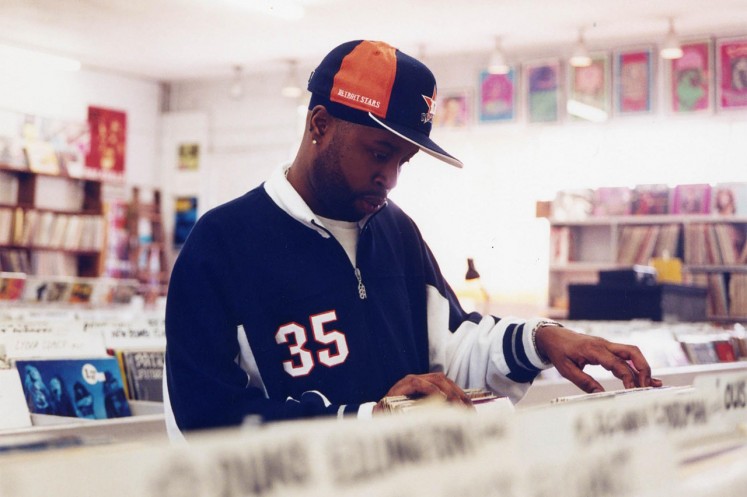 After four years of rigorous planning and lots of recipe tweaking, J Dilla’s uncle, Herman ‘Uncle Herm’ Hayes, is finally ready to unveil Dilla’s Delights this fall. According to The Detroit News, the Harmonie Park shop is set to open in the ground floor of the Ashley, a hotel building from the Detroit producer’s toddler days.

“I want to honor my nephew in the right way, and this is a good way to do it,” Hayes said. “Not by putting out another album, but putting a sustainable business with his name on it that I plan on being in Detroit long after I’m gone. It’s just what I can give back to him for giving us that music.”

Dilla’s music will live on through the donut spot’s soundtrack—a vinyl-driven mix of his beats and the artists he sampled—and many of its 20 organic treats, including nods to Dilla’s old neighborhood (the Conant Gardens Glaze), Slum Village (Fantastic Fritters) and Jaylib (McNasty Macaroons).

“[The donuts] will be symbolic of the town’s landmarks and those who have greatly influenced the community,” the company wrote on its Web site. “Our products will be made from 100-percent organic flour and will be handcrafted and made fresh daily…We welcome J Dilla’s fans, friends, the hip-hop and the Detroit community to join us and even make suggestions on the flavors of donuts that they would like to be available when they come to visit Dilla’s Delights.”