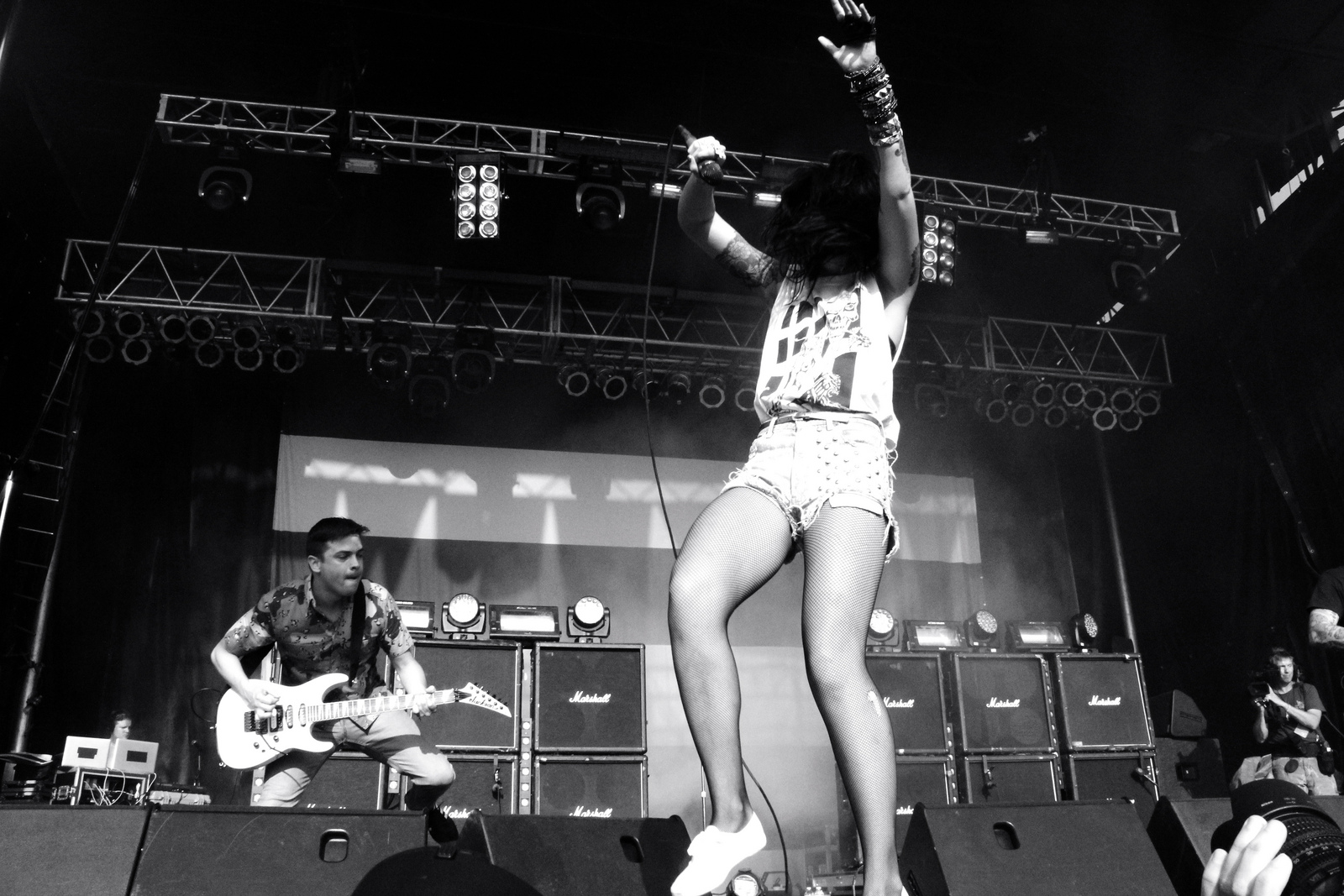 A source close to Sleigh Bells has told REVOLT TV that the duo is dropping a single next Tuesday at 12:01 a.m. The song will reportedly be available at www.bitterrivals.us, which we can safely assume will either be the name of the track or a new album.

Guitarist/producer Derek Miller first mentioned plans for their third LP during a radio interview with 107.7 The End. Referring to the trailer for their last album, he said, “The music for that is going to be on the third record. It was one of the last things we recorded and it just didn’t have a spot and I love that piece of music. So I’m going to develop it, flesh it out and arrange it, and turn it into a full-fledged song.”

More details as we have them. Here’s that teaser in the meantime: