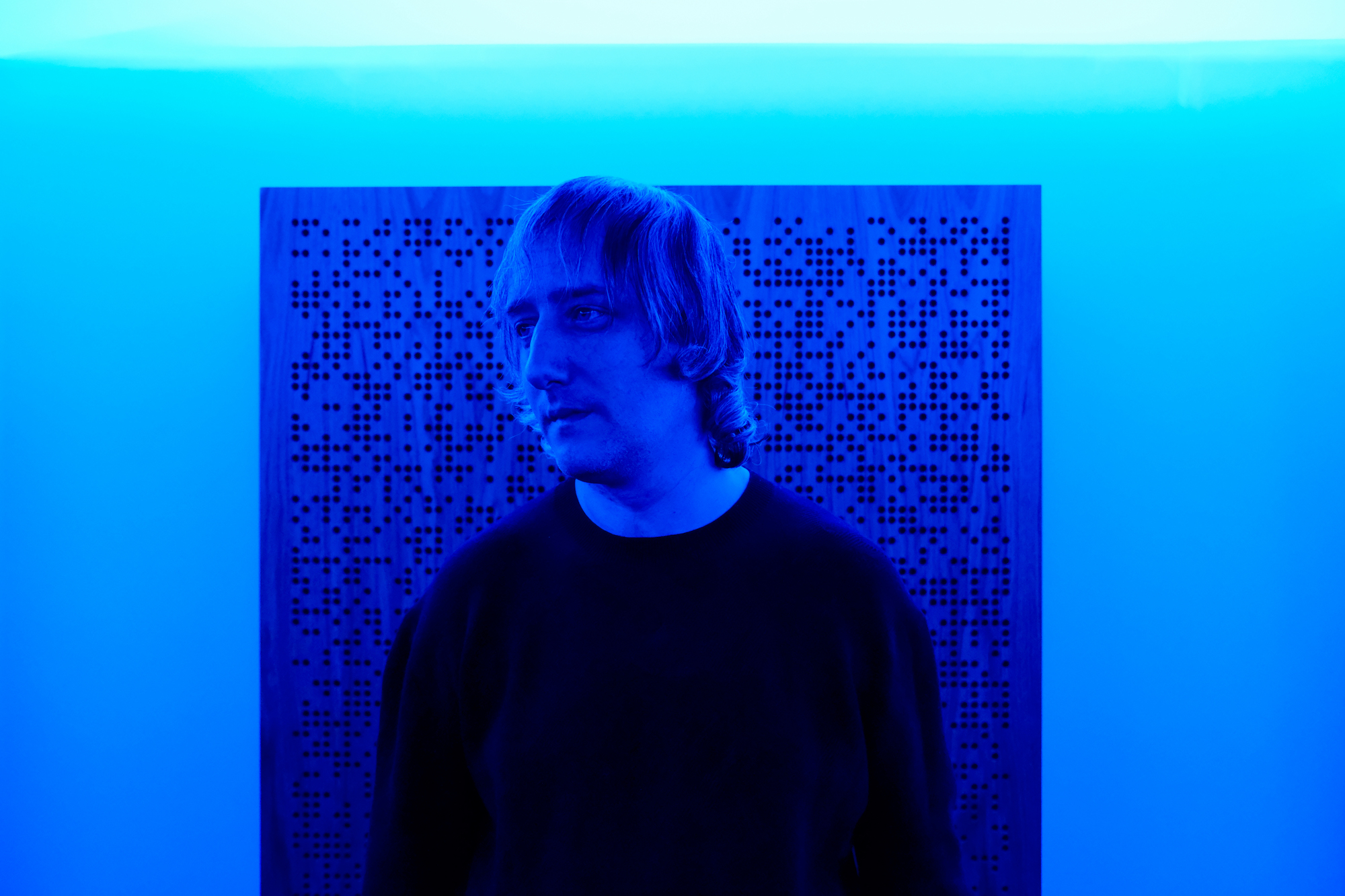 Considering how inseparable James Heather and his piano are (see: EP1 and EP2 of his Modulations series on Coldcut’s Ahead of Our Time imprint), we thought it wouldn’t hurt to ask the composer to share 10 songs that also slay on the tickled ivory front.

Check out his liner notes below, along with Heather’s solo records and an exclusive selection from his recent Brainfeeder session on Twitch….

CHRISTINE OTT & TORSTEN BÖTTCHER – OPENING
Christine was a member of Yann Tiersen’s band for eight years and recently has been releasing lots of of her own work, which is always brilliant and also unique. This is a collaboration with Torsten Böttcher; it’s about the daily life of an Eskimo family living in Hudson Bay, and acts as a soundtrack to the film Nanook of the North.

CLARICE JENSEN – FISHING
Clarice Jensen is the artistic director of ACME (aka the American Contemporary Music Ensemble). She’s collaborated with Jóhann Jóhannsson, Stars of the Lid, Max Richter, and Echo Collective. I’ve always been a fan, but this one performed on the piano has been on constant rotation since it came out for me. I love it when music sounds ancient and contemporary at the same time.

ALEXANDRA HAMILTON-AYRES – DANCE
Alexandra is a multi-instrumentalist and has an innate understanding of the mixing of electronics with acoustics. She made one of 2020’s best albums in 2 Years Stranger. I urge people to check it out. Alexandra and I spoke about our latest projects before they came out; they were both about the passing of our fathers, so I feel a really organic connection to it.

FOREST SWORDS – KNIFE EDGE (DUSK VERSION)
Forest Swords is another artist that is a master of blending digital and acoustic sounds. This is a lesser-known song of his. It came out after his last album Compassion, and is a piano-led alternate version of that album’s “Knife Edge” track. It puts you into an otherworldly headspace that feels like you are in a parallel universe.

SHIDA SHAHABI – FUTŌ
This track follows on so nicely from “Knife Edge.” I’ve been really enjoying listening to “modern classical” music that has melodic influences from Eastern cultures, as so much of the classical music we are fed over the last few centuries is from quite a narrow Western world. Shida really stands out to me as an artist following in the lineage of someone like Jóhann Jóhannsson, with an innate sense of melody but also atmosphere. Some of her tracks are really playful too, which is not always associated with the genre. I like that.

THE DOORS – YES, THE RIVER KNOWS
This track takes me back to my teenage years, when I was wholly consumed in discovering music and box sets had this Holy Grail vibe about them. I bought one for The Doors and discovered this one on it. I was always listening out for tracks that I thought had artistic depth but with the piano as the lead instrument, as at the time I was surrounded by scenes dominated by guitar-led, dance, and hip-hop music.

I got a lot from all of it, but I was still searching for “my sound” if that makes sense. I think by the time I got to university, the releases from this box set all got damaged. You’d wake up and there would be like 100 CDs on the floor in your student house from a party, with none of them put away!

SOL SEPPY – SAID CAT TO A PHOENIX
I first came across Sol Seppy in my early days of living in London in the 2000s. She was getting a bit of hype at the time, then she just disappeared. I always find it fascinating when an artist with all the talent to be a star goes away from the public arena. With her, I wasn’t sure if it was the unpredictable trends of the music industry or something more personal.

Her debut album came out in that era before monetized streaming had taken hold, but also after people had slowed down in buying physical music. It was an unpredictable time for artists. This track from a new album is just timeless and beautiful. Way more people need to get to know Sol Seppy.

HANIA RANI – BUKA (LIVE FROM STUDIO 52)
I remember first listening to Hania not knowing who it was — just in the background. It was one of those cases where you just had to find out; her piano playing stood out straight away. It’s been great to see her do so well in the last few years with her linking of the classical world to more jazz and singer-songwriter places.

DUVAL TIMOTHY – ALL THINGS
I first got to know Duval through a track he did of solo piano with WhatsApp messages mixed in. I loved the originality of that, and how his works have this link to Sierra Leone, where he also lives. You can feel that this music could only be made from him. He has found this sound that’s genre-less.

BÜŞRA KAYİKÇİ – MOMENTARY ÉTUDES: PLAYROOM 15:44
Istanbul-based Büşra has only been releasing music for two years and was a real star of the live streams during the pandemic. She can play as fast and technically well as someone like Lubomyr Melnyk and she is also conformable in the arena of space.

Take this track; it’s a pure 12-minute, first-take improvisation. In the world of solo piano these days, I think that is a bold thing to put out. It feels like floating through clouds with not a care in the world — that magical feeling that music can bring…. 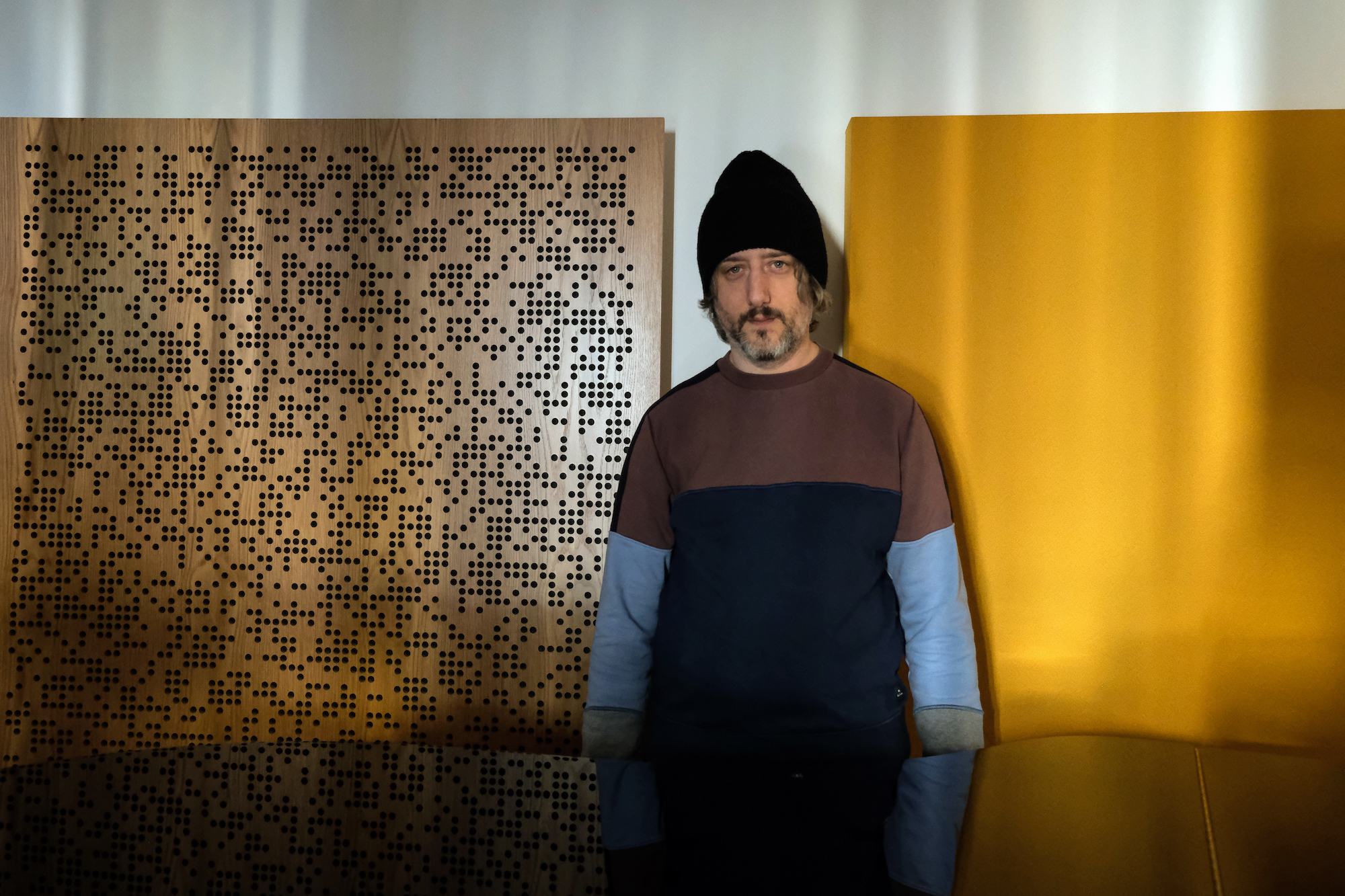