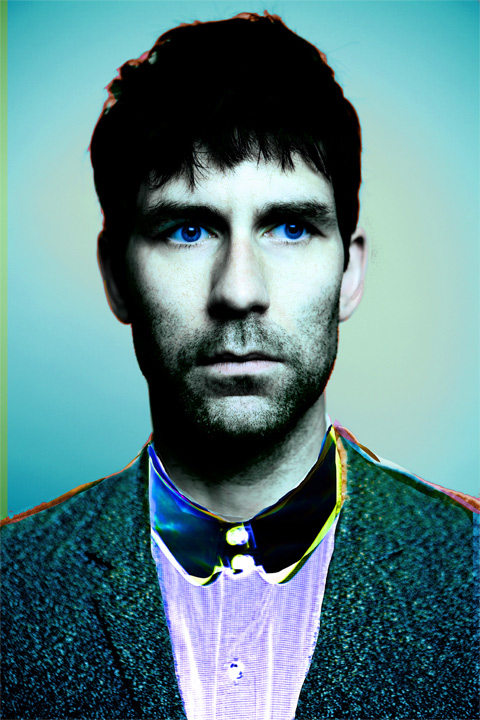 Warp’s strong late 2012 run (Flying Lotus and Grizzly Bear have both played to their biggest audiences yet) appears to be extending well into next year, with albums on the way from Darkstar, Mount Kimbie and now Jamie Lidell, who’ll release his first full-length since 2010’s Compass LP. Due out February 19th, the self-titled effort sounds a little more spring-loaded than his last couple LPs, a good thing since his spastic blue-eyed soul sound lots its edge over the past couple years. That said, he’s not returning to the knob-twiddling transmissions of his first full-length (2000’s Muddlin Gear) either; Cameo, Bobby Brown and George Clinton are all channeled in his cut-up compositions this time around.

“I referenced a lot of the analogue synth tones of the records I really love,” he explains in a press release. “The question isn’t electronic music or not; it’s what are you trying to say with the electronics you choose.”

Lidell’s also be influenced by a recent move from New York to Nashville, where he built a home studio. “The entire album was recorded and mixed at home,” he says. “I’m proud of that.”

Check out an album trailer, cover art, a complete tracklisting and a streaming version of “What a Shame” down below…