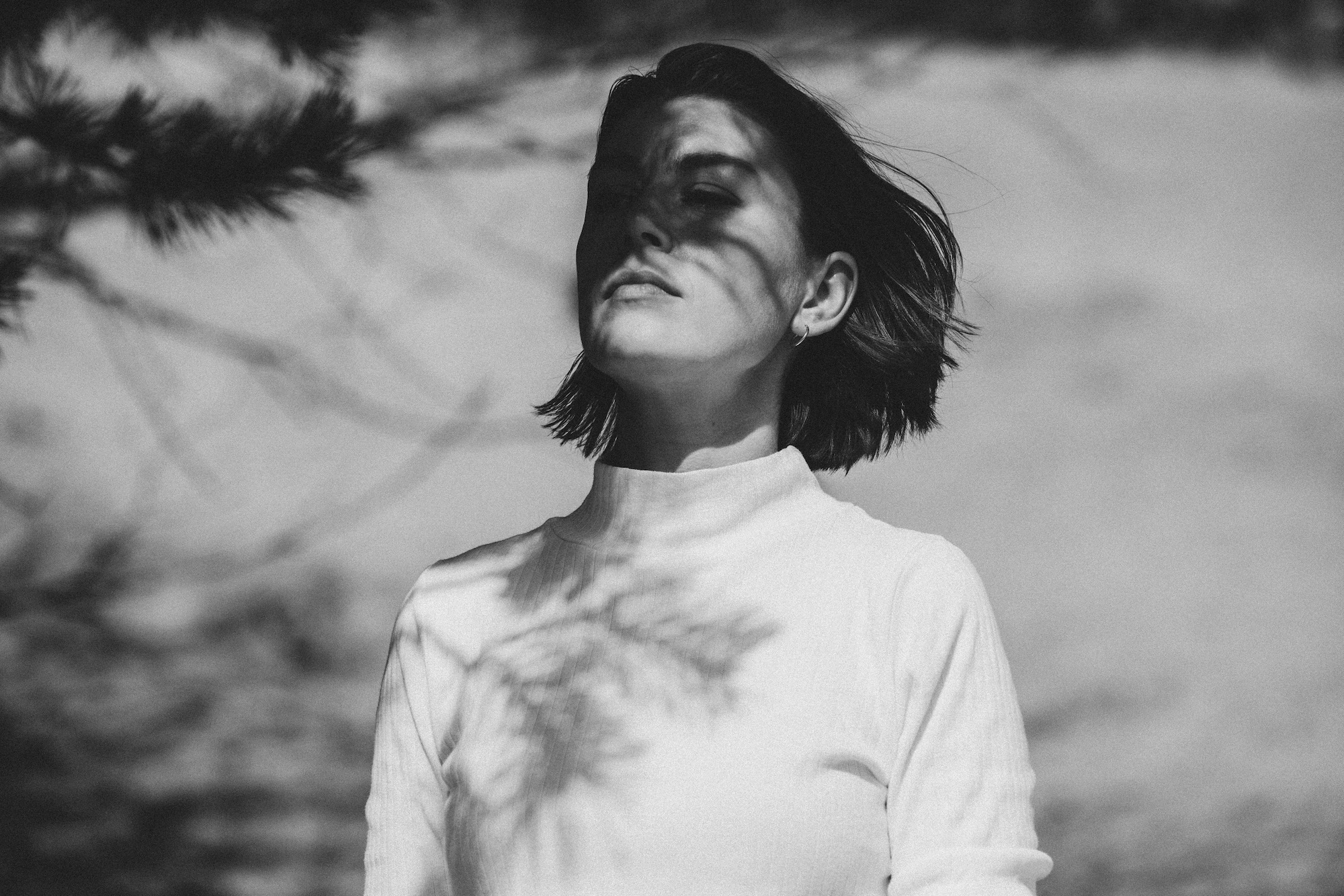 Jana Irmert celebrates the sheer possibilities of sound on The Soft Bit, an album that’s ambient in the literal sense. Yeah, it’s soothing in certain stretches, but other parts resemble the turning point in a David Lynch film where you either let yourself sink into the scenes or have them take you down another path entirely… one that’s both frightening and deeply fulfilling.

“What I became increasingly interested in was a kind of sensory aspect of sounds,” Irmert says of her songwriting process. “I felt I wanted to get closer so the sounds — feel their structure and surface and how they contrast each other.

She continues, “It turned out the processed sounds resulting from hard materials would often have soft and tonal qualities whereas those made from ‘soft’ materials like water or air would ultimately be of percussive or harsh and noisy character. Finishing the compositions was like feeling along the surfaces of the single pieces with closed eyes, making out their shape and outline inch by inch.”

In the following exclusive playlist, the Berlin-based composer / sound designer (see also: the Jóhann Jóhannsson movie Last and First Men, and the Marina Abramovic documentary 512 Hours) shares some of her favorite recordings that also feature warm and woozy sounds from the natural world….

KAJSA LINDGREN – MOMENTARY HARMONY
I love how the track opens and widens in the first part, and then keeps that ambiguity between tension and narrowness and beauty and harmony, ambiences and unfamiliar sounds enmeshed with tonal and melodic layers.

KATE CARR – IT’S A STEEP CLIMB TO THE FREEWAY UNDERPASS
This track has such a great energy and a totally unforeseeable development. I really love the sounds, the contrasts, and the unpredictability!

JANA WINDEREN – HEATED PT. 1
Of course everyone who deals with field recordings knows Jana Winderen. I really like the immersive environments she creates with her compositions and installations. This piece is from a live performance and I love the mysterious mood – the listener is floating in these sounds.

ALEXANDRA SPENCE – BELL, FERN II
From Alex’s recently released album A Necessary Softness. I am in love with this track, the textures, the contrasting sounds, and the trippy delay on the bells sounds!

SUZANNE CIANI – PART FOUR
It’s possibly not that obvious to include Suzanne Ciani in this playlist. However, she says she is tremendously inspired by the Pacific Ocean, which she lives close to. Throughout her Quadraphonic Live album are rhythmic patterns of noise that actually come from recordings of ocean waves and I love the percussive sections she created with them.

FELICITY MANGAN – TIME FLYS
From Felicity’s Creepy Crawly, this a track made entirely from insect sounds. I love the different colors and timbres of the sounds, and that the track is very spacious, which is not necessarily the case when you work with field recordings, as the sounds often have a broad frequency spectrum and / or are noisy.

CHRIS WATSON – GLASTONBURY OCEAN SOUNDSCAPE
Chris Watson is one of the best-known field recordists, but I also appreciate the storytelling in his compositions. This “Ocean Soundscape” really takes the listener on an underwater journey, with astonishing vocalizations of sea mammals to be heard.

JANA IRMERT – THE SOFT BIT
I included this track of mine because it is basically entirely made from field recordings. It may not seem this way at first, as there are several melodic and rhythmic parts. The tonal drones and arpeggio melody also aren’t synthesizers; they are made from a recording of an old gong, and then pitching and playing with that sample.

RYUICHI SAKAMOTO – WALKER
This very reduced and calm track creates such a strong atmosphere, and despite the very recognisable and untreated sounds of footsteps and forest ambience evokes an otherworldly quality which I love. 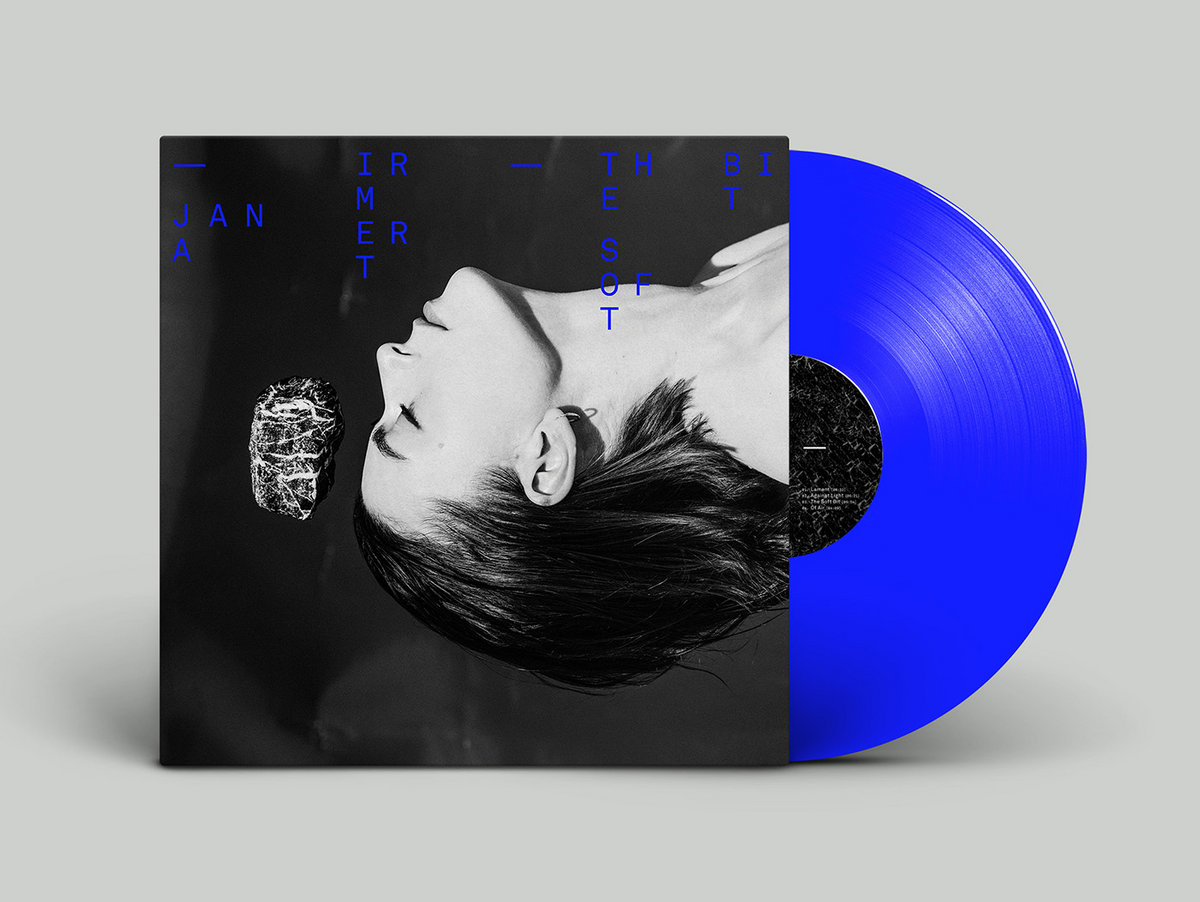