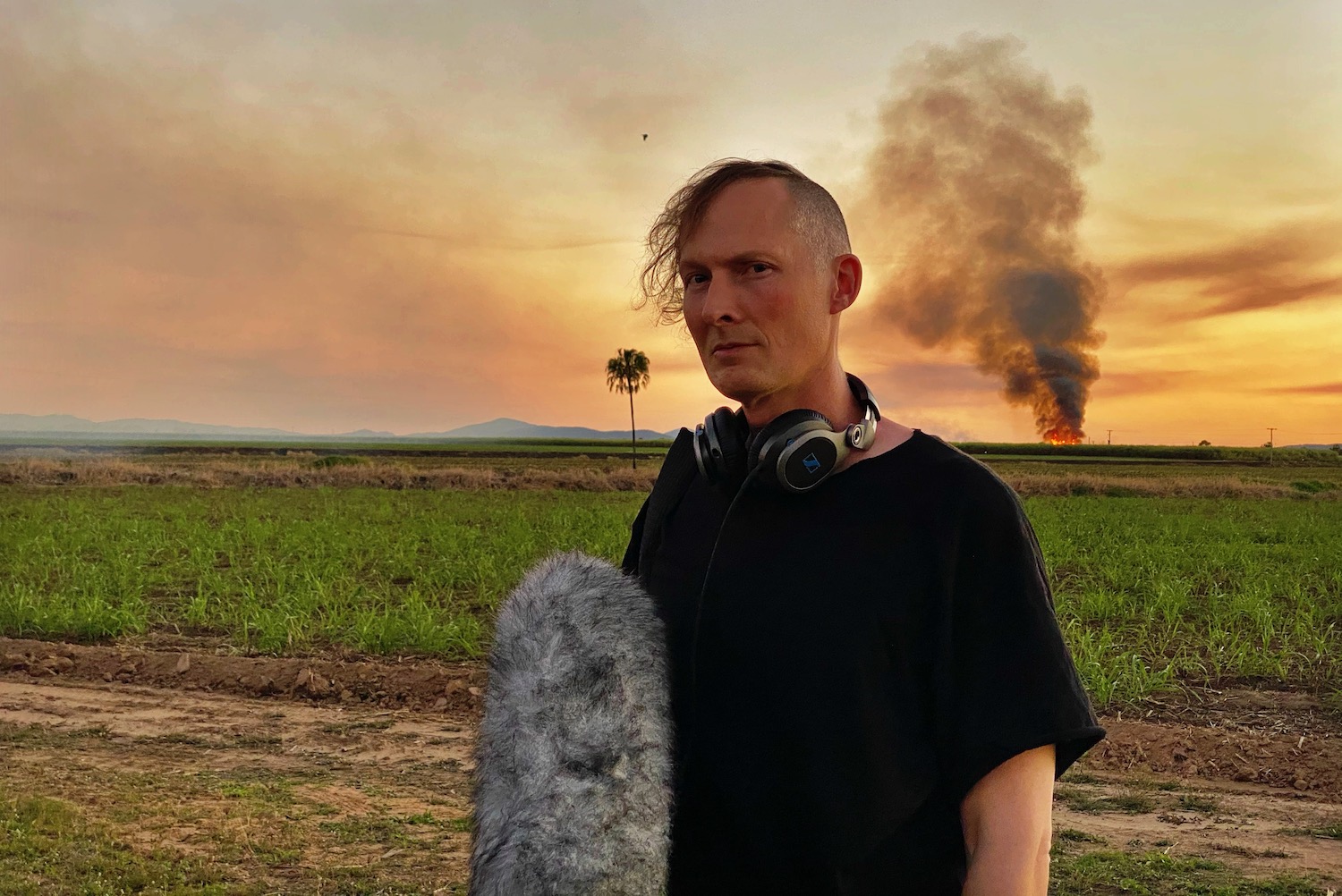 While he’s not exactly new to field recordings, Lawrence English has never wrapped a record quite like A Mirror Holds the Sky before. Due out September 3rd through the producer’s own Room40 imprint, the 36-minute album was actually drawn from more than 50 hours of raw Amazon recordings.

Not quite the New Age effort you may be expecting, the deeply immersive detour is the rainforest writ large, including “rising and waning insect chirrup, humming mosquitos, melodious birdsong, and the nocturne mating chorus of thousands of frogs.” Rather than rely on long, uncut takes, English took great pains to piece together distinct sequences and scenes.

Check out his liner notes below, along with a special trailer below and two excerpted tracks….

In late months of 2008, I had the great fortune to spend some weeks in the Amazon. The visit, facilitated through Francisco Lopez’s Mamori Artlab residency, remains one of the most deeply affecting experiences I have had. Each time I hear a Screaming Piha, which many would identify instantly thanks to their prevalence in Werner Herzog’s ‘Aguirre, the Wrath of God’ and ‘Fitzcarraldo’, I am transported back into a place that, to this day, features regularly in my daydreams.

The reason this place made such an impression is simple; the Amazon dwarfs us. This is not some vulgar display of power on its behalf, rather it’s a tangible reminder of our place in, and on, this planet. Once you step into the Amazon it prompts us (strongly) to refocus the perspective we hold of ourselves, of our ways of being, of our understandings and it (not so gently) reminds us that we are but one very minor function in an equation that extends in all directions across time, and space. 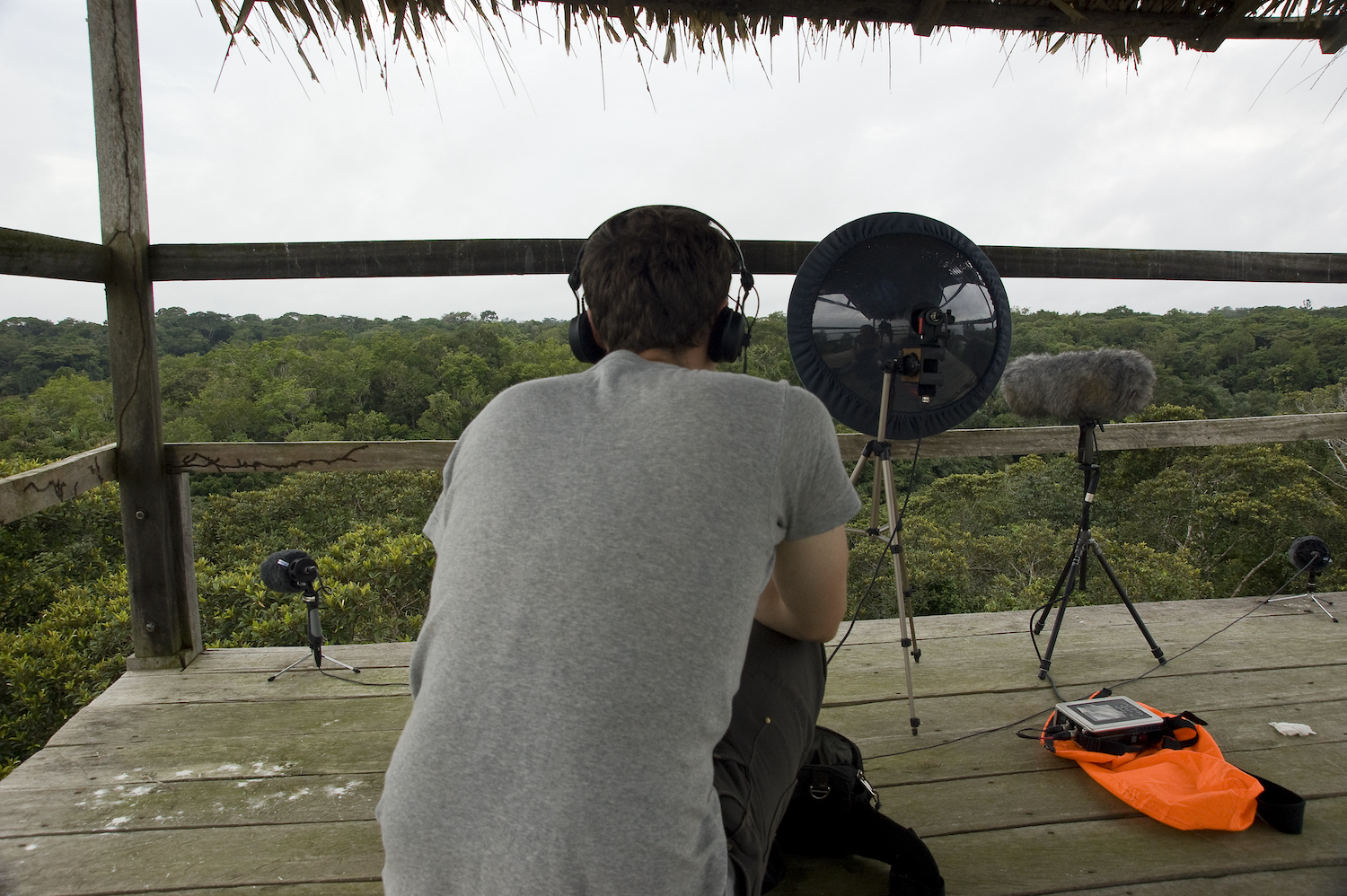 Living in Australia, tropical rainforests are not foreign to me. I would even say I am rather at home in them. My family, who lived and worked on the land of the Ngajanji people, had an admiration for, or in the very least a respect of, the rainforest. What makes time spent in the jungles of the Amazon different however is the scale and sheer volume (metaphoric and literal) of the life that inhabits it. Hundreds of thousands of narratives are in play moment to moment, their interactions flow together forming a perpetual cascade of arrival and departure, fertility and decay – these fundamental states are intrinsically linked and constantly informing one another.

The jungle is never silent. Even when you might expect the Amazon to be hushed, in those hours before dawn or in the heat of the midday sun, it is hardly what could be described as quiet. What might be true to say though is during these moments where the chorus of insects takes a step back, the jungle opens just a little. To listen in the jungle is to listen in close relief – in every square metre, thousands of insect cry out, their voices reducing the horizon of listening to a matter of centimetres at certain times of the day (and night). The sensation is sensorially disorienting and frankly, overpowering. 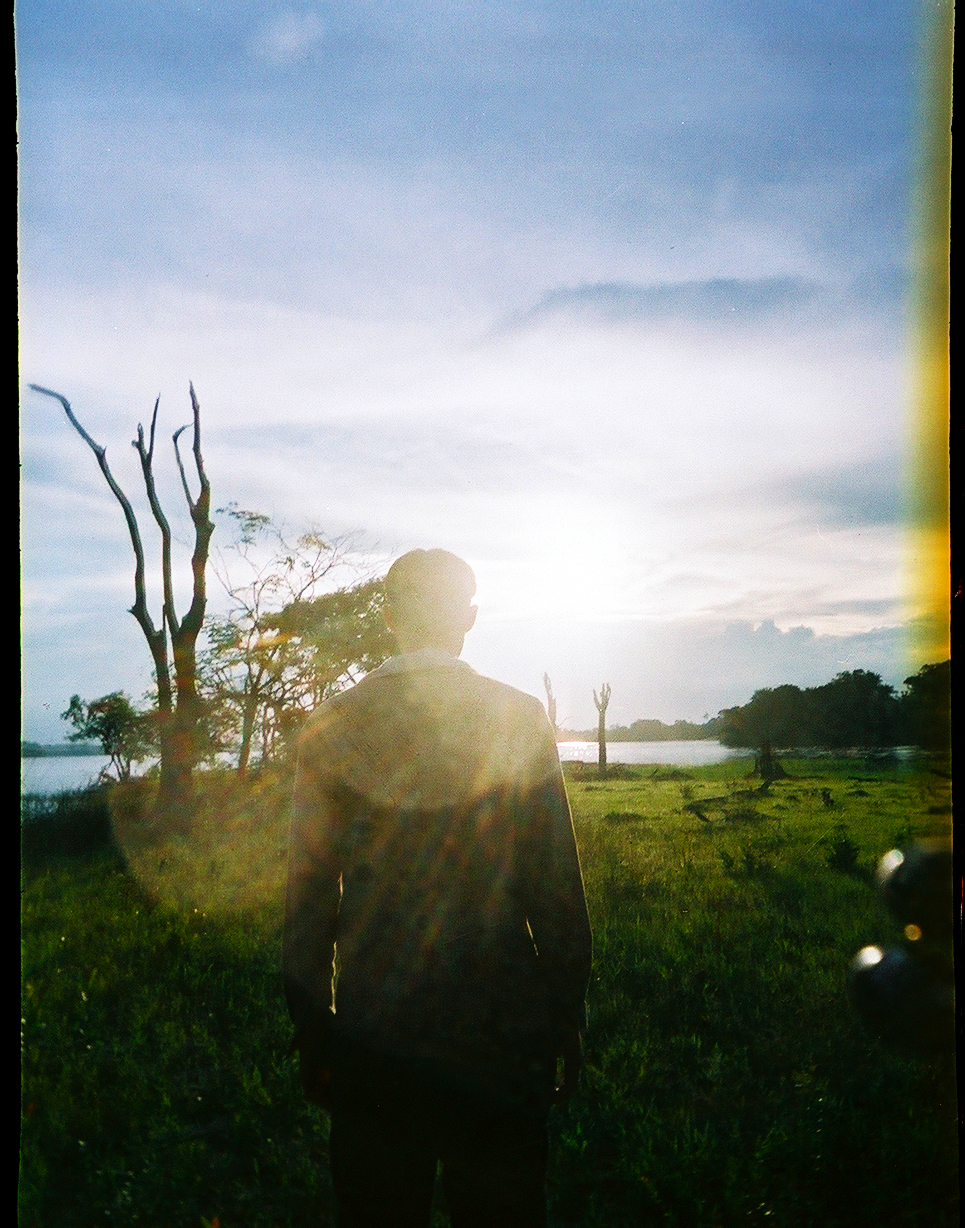 In those moments where you can get a sense of dimension and depth, the dynamism of the environment comes to the for. The abundance of birds, mammals, beetles, flies, ants and so many other creatures are a source of constant and evolving fascination. In the lakes and rivers too, the hydro-sonic environments are perpetual and effortlessly deep. It’s humbling to acknowledge how little we come to know of that which lies just below us.

‘A Mirror Holds The Sky’ is in some ways an act of acoustic and temporal compression. It is a rendering down of the lived in moments and environments that became points of intense listenership. If I am to be honest, it has taken me the better part of a decade to know how to approach this archive of materials. I owe a debt of gratitude to Chico Dub at Festival Novas Frequências, who very gently encouraged me to realise a piece for diffusion as part of his program in 2019. That invitation retuned my ears and in the process unlocked a way of approaching the mammoth 50+ hours of recordings I had gathered during my time there. I also owe a special debt of gratitude to my wife Rebecca, who was instrumental in gathering some of these recordings. Her ears reflected an entirely other set of interests than my own and without that, this piece would be substantially less than what it is. 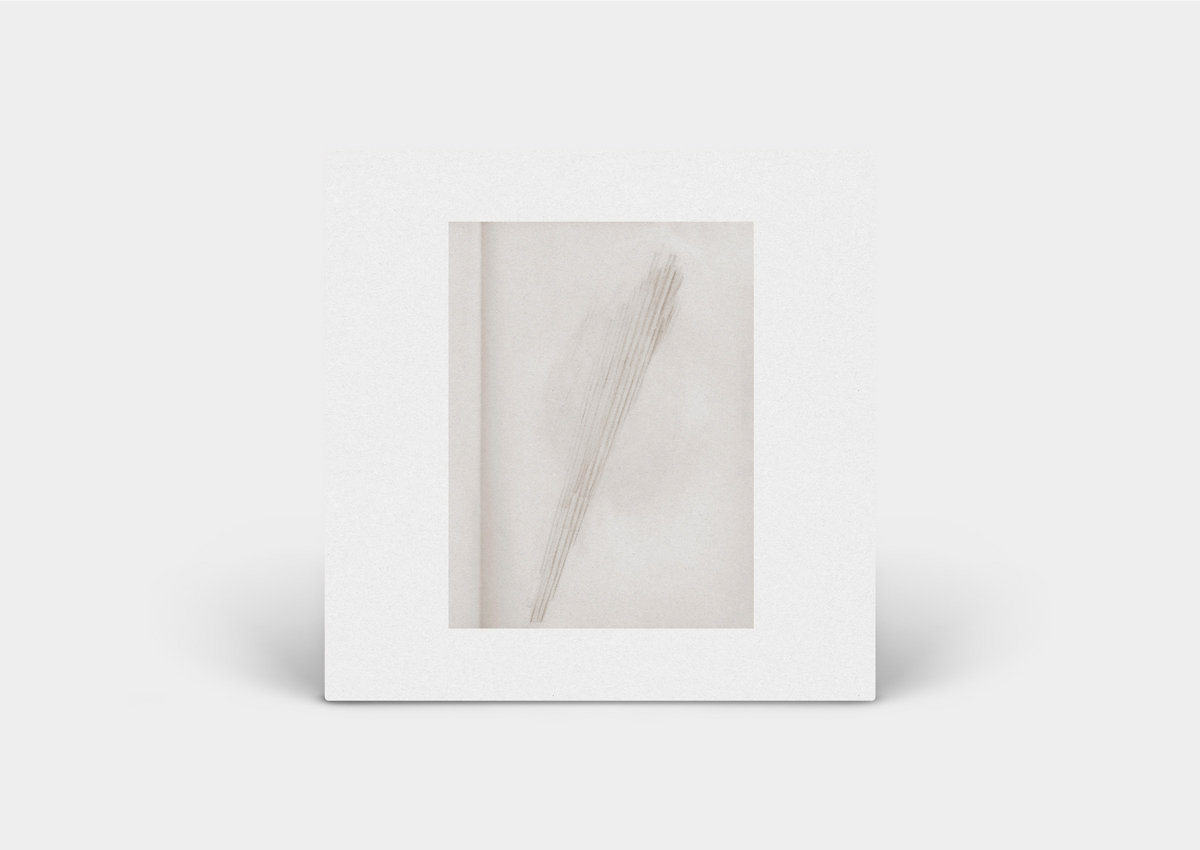