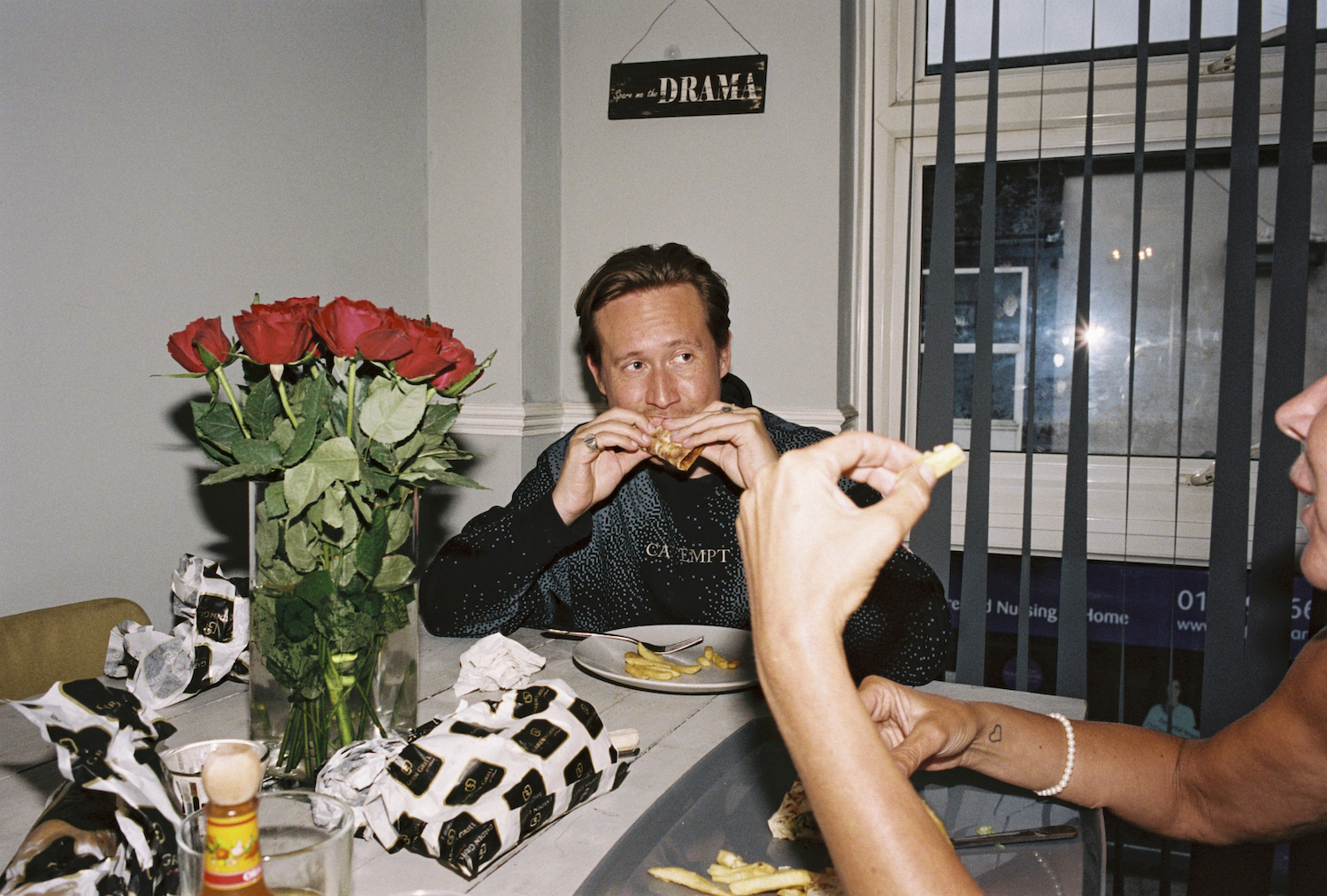 After more than a decade of sporadic EPs and singles — including his iconic breakthrough “Hyph Mngo” — Joy Orbison has finally unveiled his first proper full-length. And guess what? It’s not quite an album. We wouldn’t have it any other way.

Due out August 13th through XL Recordings, still slipping vol.1 is the next chapter in the deeply personal sound world Peter O’Grady started building on 2019’s Slipping EP and his Grand Theft Auto radio station “Still Slipping: Los Santos”. A meditation on the music that moves him and his own history, it features both friends (Herron, James Massiah, Bathe, Léa Sen, Goya Gumbani, Tyson) and nearly every member of his family imaginable, including the influential cousin that’s pictured on the record’s cover.

Check out a full breakdown of everything below, along with O’Grady’s official statement on its soul-tinged songs and a look at the limited Joy Orbison merch that’ll be dropping on the Tokyo label Cav Empt. soon….

i’ve been working on the idea of a mixtape for a while now. i’d never really wanted to make an album, but the way I’ve been making and listening to music has changed a lot over the last few years and it doesn’t always make sense on a single or EP. i also had this realisation that I wish my records were better suited to soundtracking people’s bus journeys but so far I’ve only really given you enough music to get half way up walworth road.

i’ve made a point of making this record feel really human, light hearted and humorous in places too so that the weirder bits of the record don’t seem too wanky or self-indulgent. there’s so much electronic music that I love but I never really connected to the space age, distant land of whoever your graphic designer is presentation of it all – so hopefully this feels a bit more personal. there’s a load of voice notes from family members in there too, pretty much my only contact with them over lockdown. my dad recently showed me this extensive list he’d made of the amount of times we’d moved house growing up (my head count is 16 btw). he’s an engineer so a lot of my childhood was spent following the work. unsurprisingly that’s led to me thinking about family & belonging as i’ve got older and how that relates to my music.

in my head this is a soul record but I’m not sure that’s how people will hear it. the cover star is my wonderful cousin Leighann who introduced me to jungle, d’n’b & uk garage at a young age. without her I wouldn’t be doing what I do today. i love this picture by Rosie Marks, it reminds me of a sample i wanted to nick from a Potter Payper interview that pretty much sums up my career – ‘you never know what a kind word could do for someone’. with that in mind I wanna say a big thank you to all the collaborators on this record, my noble friends (you know who you are), the good people at XL recordings and most of all my partner in crime William Aspden (he’s got kind words in abundance).

hope you enjoy it, thanks for your patience and support – it means everything. x p 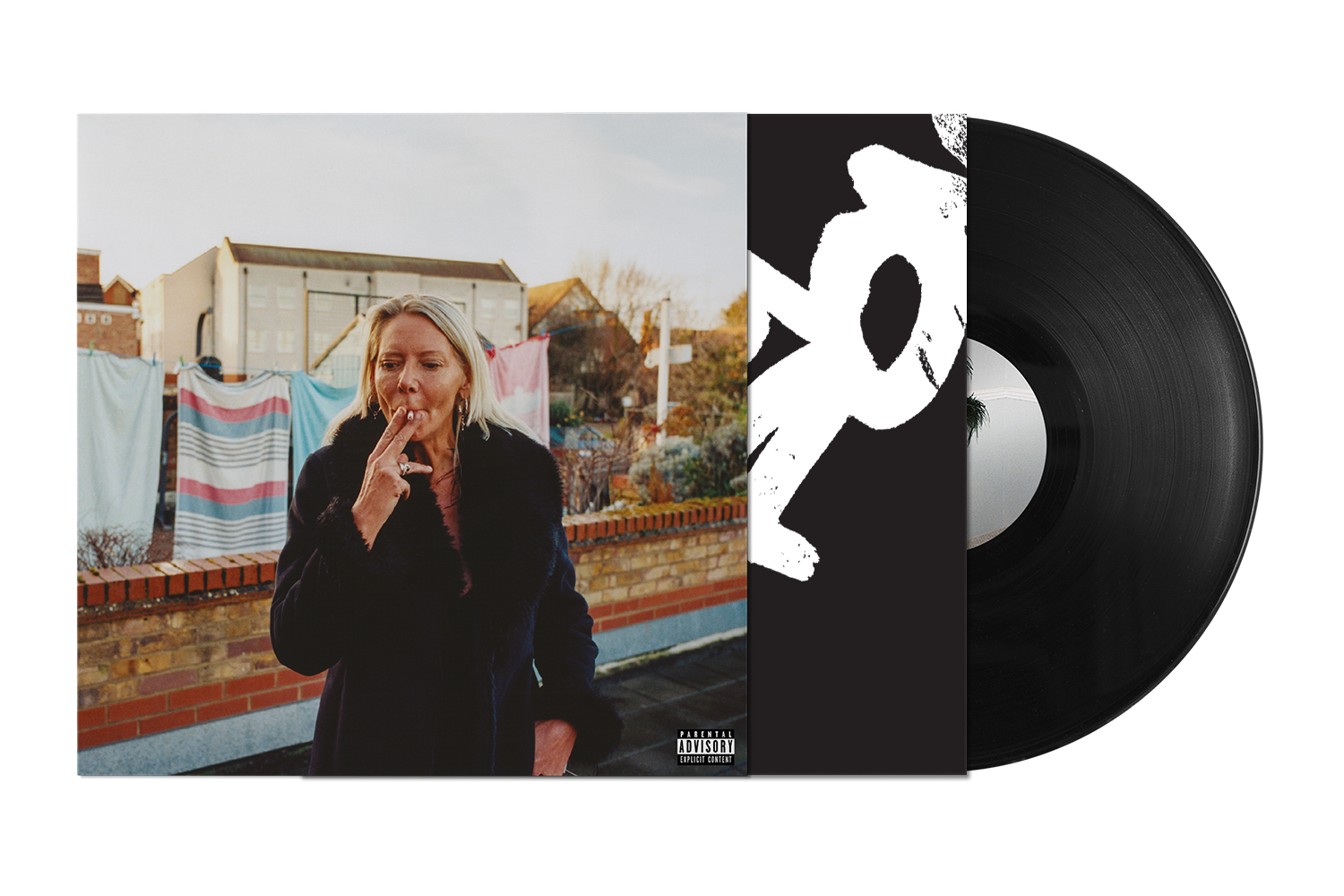 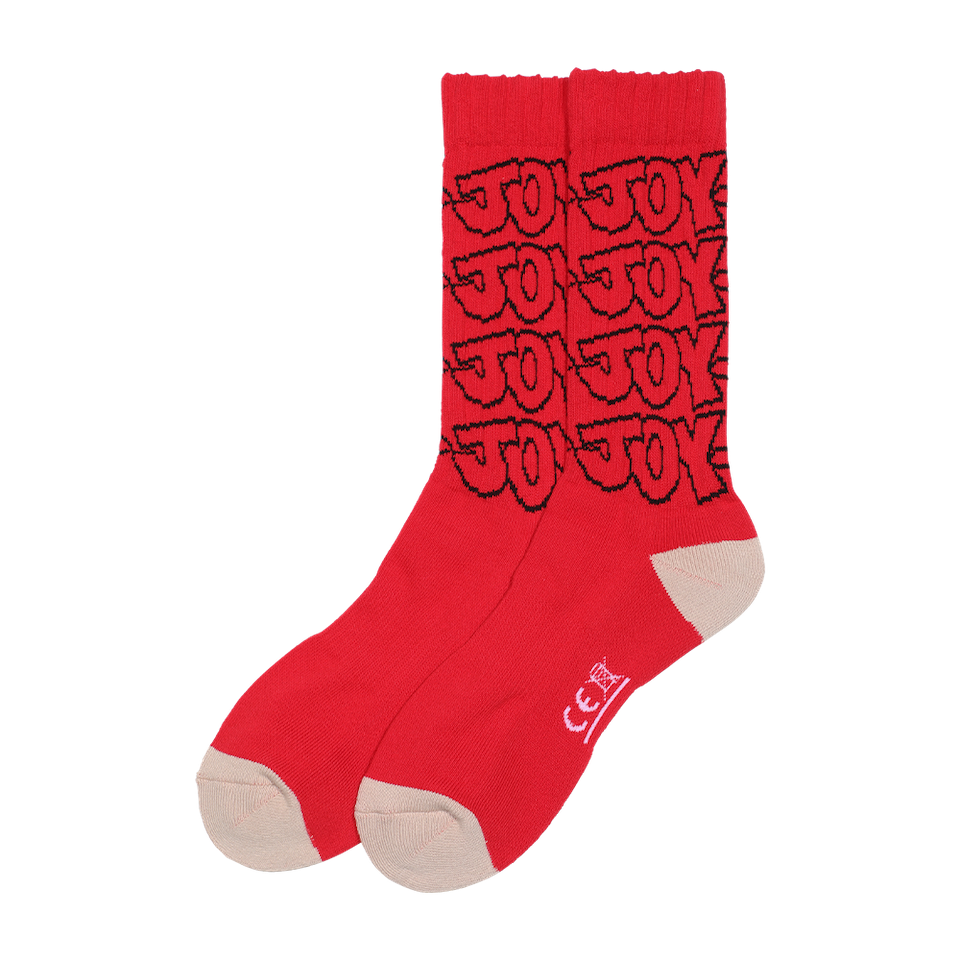 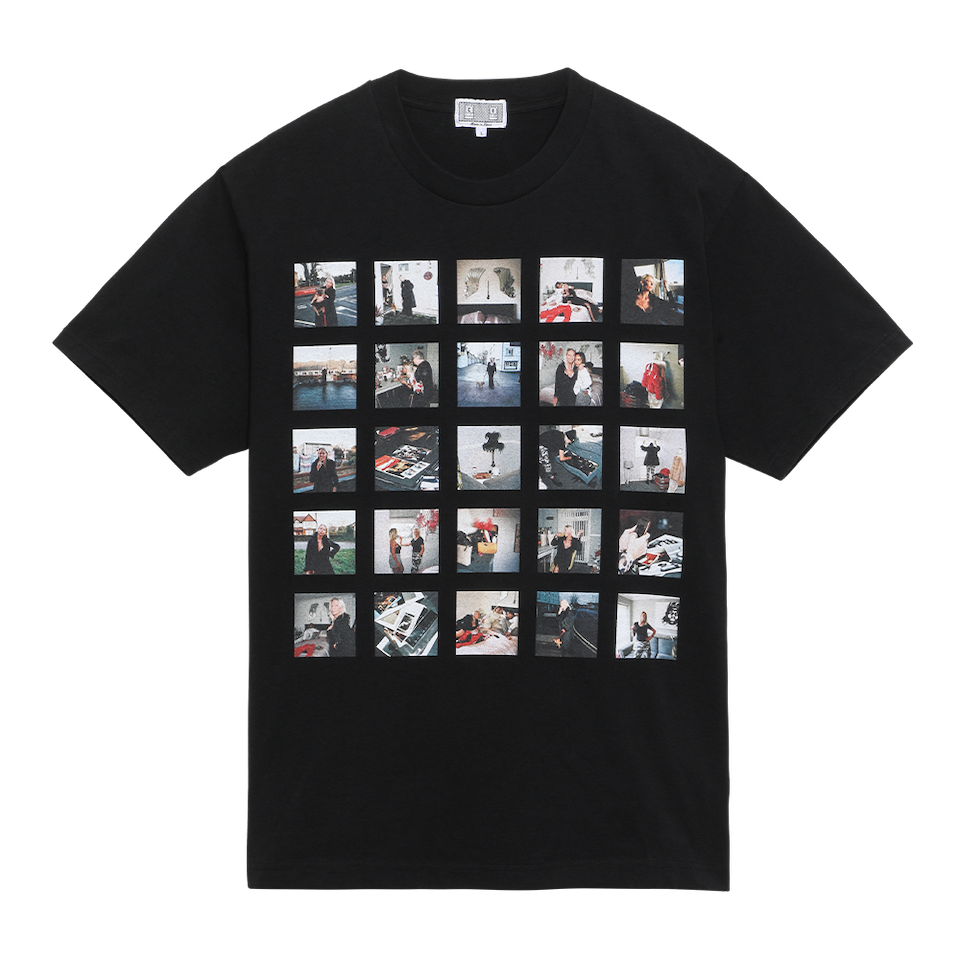 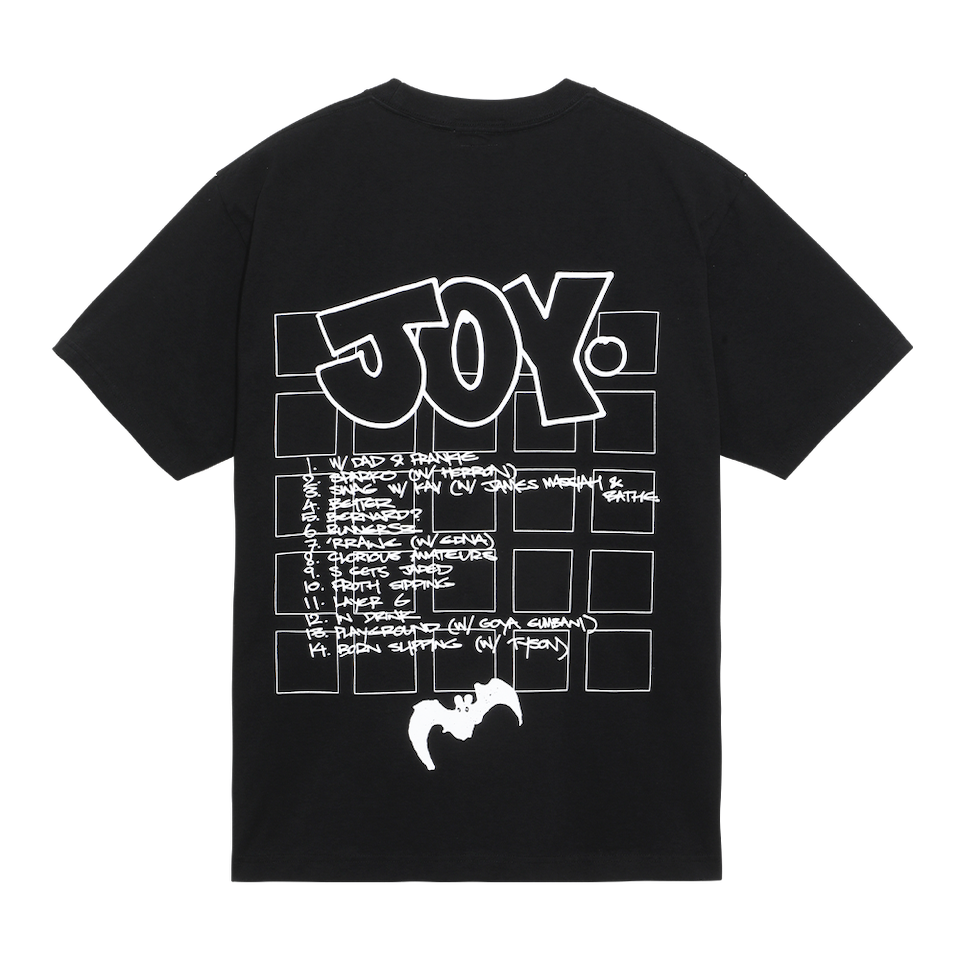 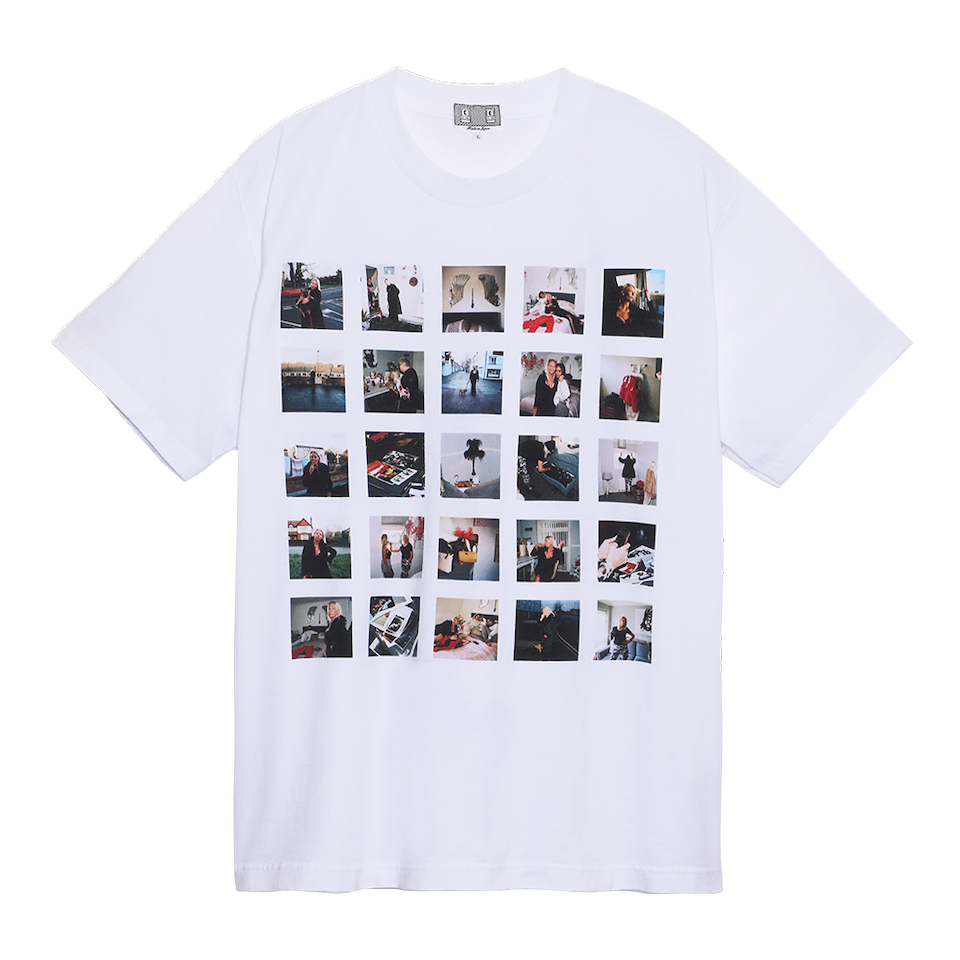 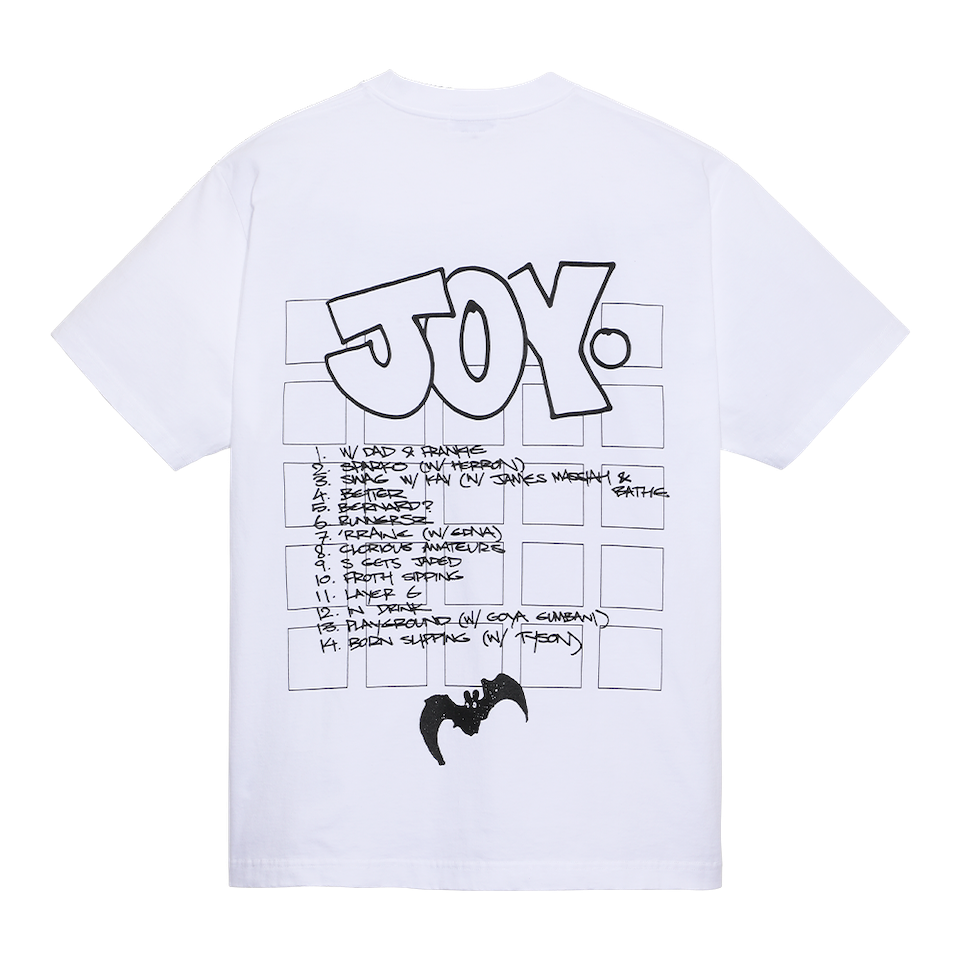