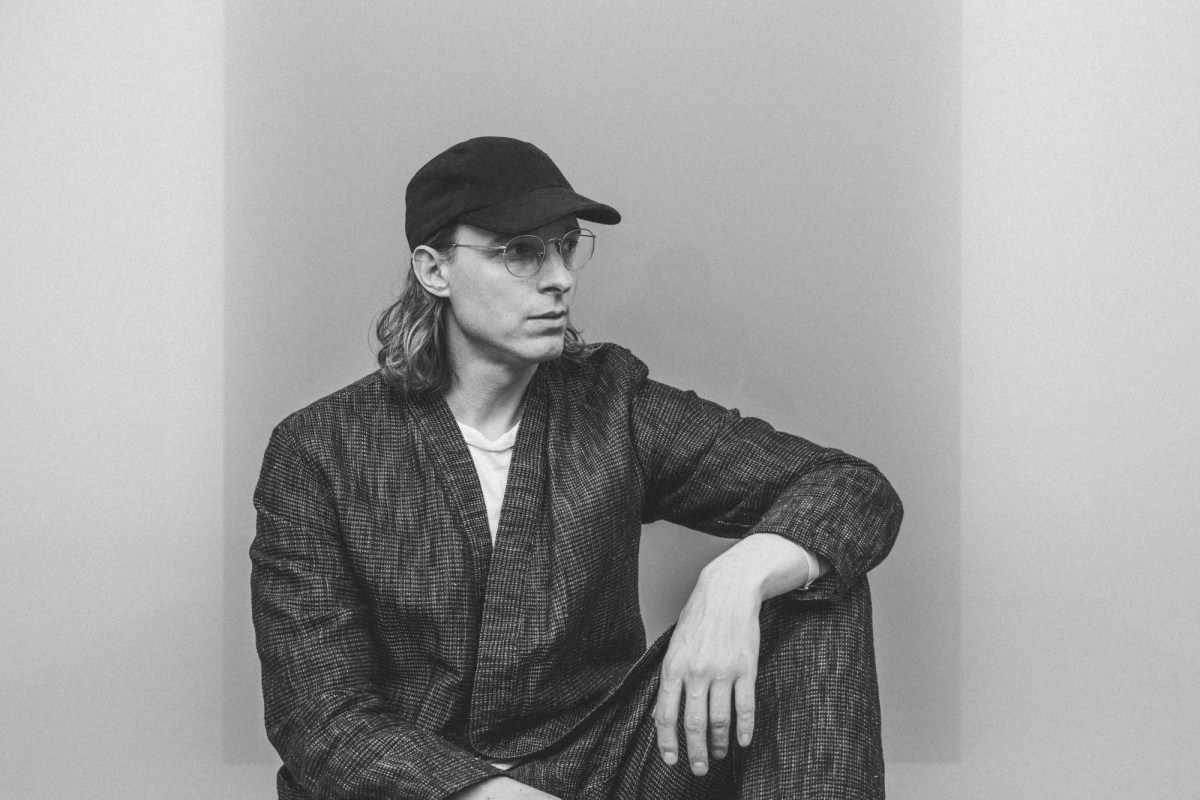 On my new Quartet album Mother, I included choir arrangements on two of the six compositions (performed by the female performance duo Philip | Schneider). I decided to include one of these (“Abiogenesis”) as the opening track of this mix. Then I remembered “A Study in Vastness” by Ana Roxanne and decided to compile the rest around those two, just following the vibe that these tracks gave me…. 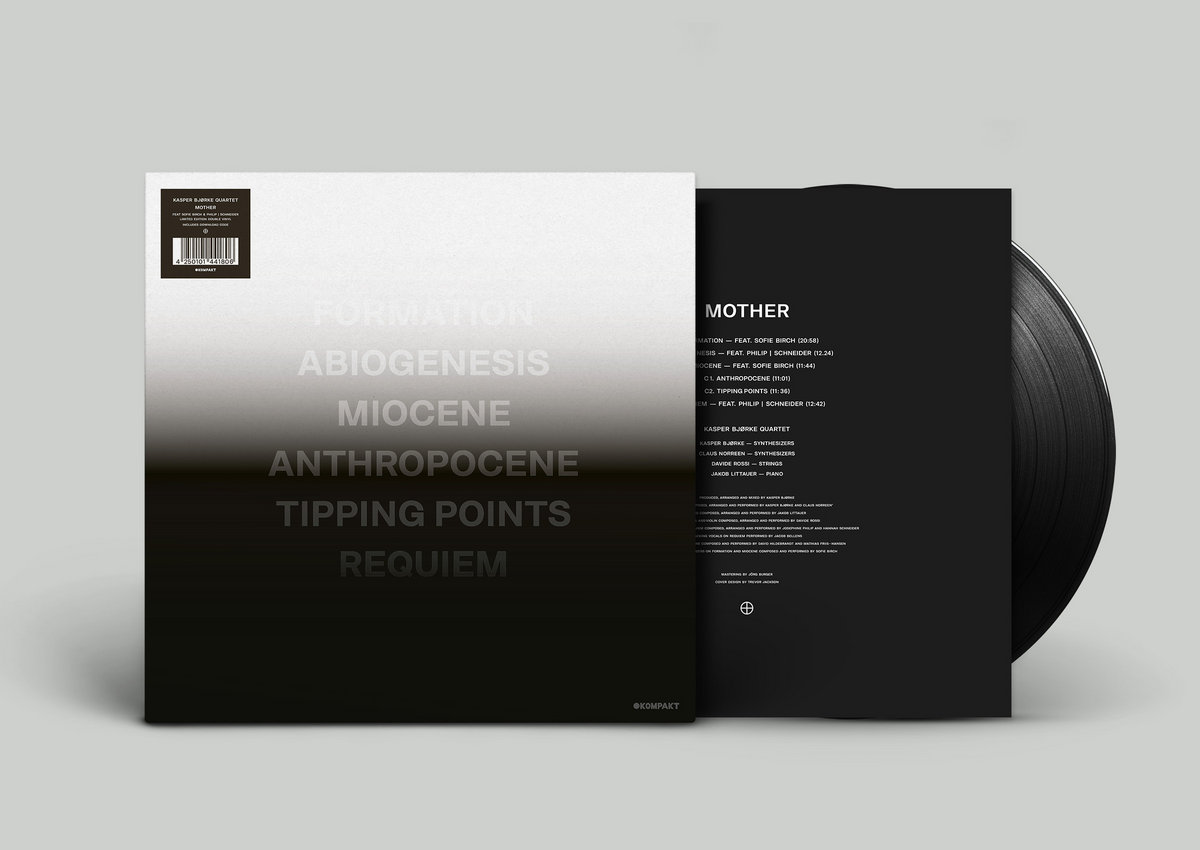 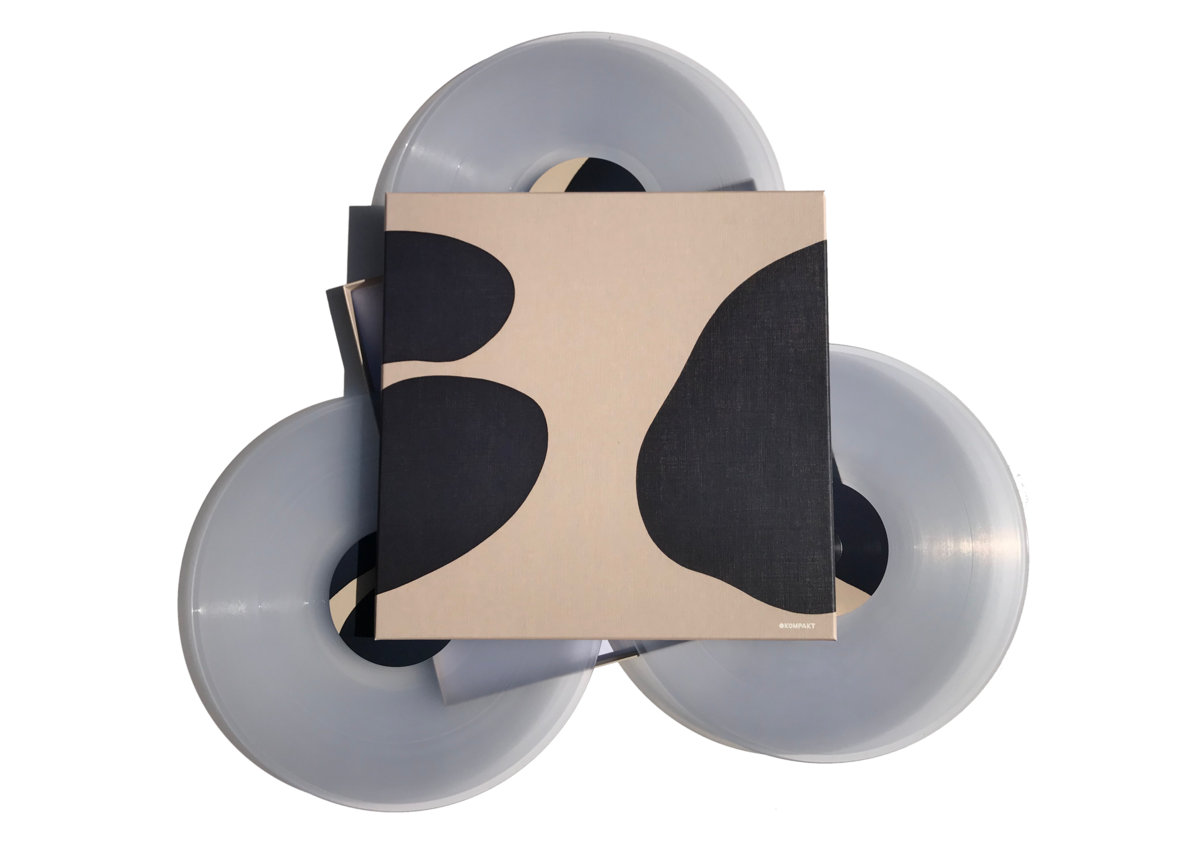 Previous Deru Makes Us a
Piano-Driven Mix
Next FaltyDL On… The Songs
That Shaped Him, From
DJ Shadow to Frank Zappa