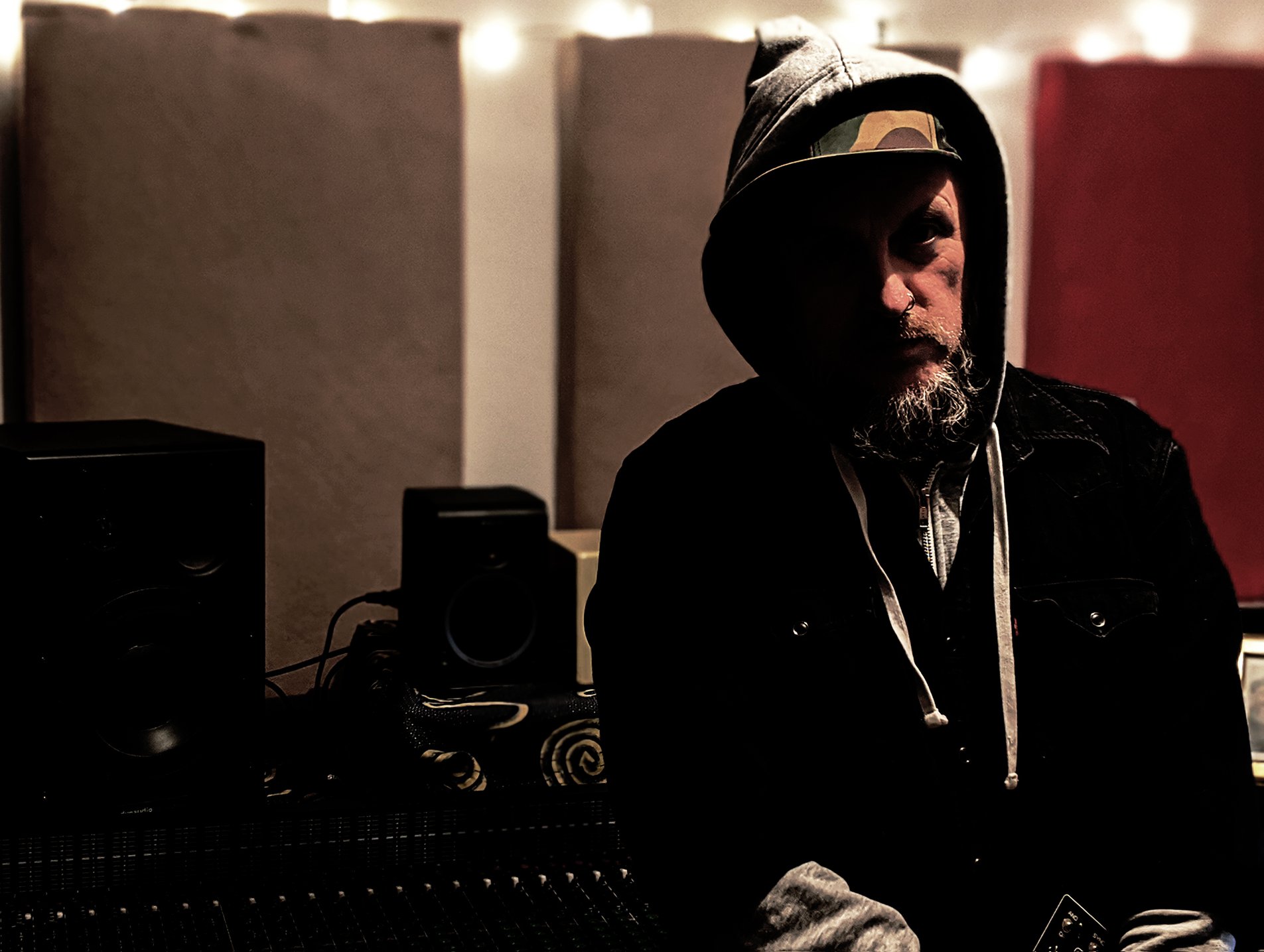 Having recently moved from Berlin to Brussels, right in the middle of a pandemic, Kevin Richard Martin was left with two options: dwell on the dark side of not being able to tour anytime soon, or get back in the bunker and churn out more challenging music. The restless producer chose the latter path, of course, tracking not one but two new solo albums that build on the boundless spirit of last year’s Sirens LP — Martin’s first under his full name. (He’s better known as The Bug and a longtime collaborator of Justin Broadrick in projects like Techno Animal and Zonal.)

“It feels like I am just beginning the story,” he explains, “and formulating a singular aesthetic as Kevin Richard Martin. It’s a joy to be reborn… hahahaha.”

To be honest, “joy” isn’t the word that comes to mind while diving into Martin’s two distinct Frequencies For Leaving Earth records. True to Pedro Maia’s warp speed artwork and tricked-out trailers, they both sound as if they’re beamed from the space station Elon Musk’s Crew Dragon capsule pulled into. About as disorienting as deep listening gets — far too alien to simply be declared “ambient”.

They’re just the beginning, too, a grand opening gambit for Intercrannial Recordings, the label Martin launched on Bandcamp as an outlet for his solo work. Speaking of, The Bug will be back soon enough, starting with a Dis Fig session that was recently teased on a Qu Junktions compilation.

As are we. In the meantime, here’s what Martin had to say about his battle plan for the foreseeable future….

Intercrannial was launched at a time of great insecurity/anxiety, realizing it’ll be a long time before I reenter the Bug’s natural habitat of undersized rooms with oversized rigs and ignite a large crowd to lose their shit….

Like millions across the globe, my head periodically melts down, as the present and future are shockingly uncertain. And when you are the breadwinner for a wife and two children, the question is how to maintain momentum and earn any form of income as a full-time musician whose livelihood was ripped away via a pandemic.

Not that I expect these two albums to feed us for long with sales; it was more an attempt to stay focused and passionate about my love of sound and frequency. I set up my new studio in a new city at a crazy time, and the studio became a monastic retreat — somewhere to stay inspired and immerse myself.

Setting up independently was also a way to release music faster than the traditional industry slog of cutting vinyl, distro delays, and promo campaigns. Bandcamp also gives artists a fantastic opportunity to contact true fans who are supporting and cherishing the music they purchase.

Like everyone at present, I have no idea what the future holds for my new label or my music. There will always be people who I would love to promote through releases on my label, but right now, it seems more prudent to take one step at a time and grow with my own releases first.

Since the release of my debut solo album Sirens and King Midas Sound’s Solitude, I’ve found a fresh path to continue the explorations from my early Techno Animal days, but with a musical improvement in craft and the years of intense life experience to spice up the recordings… hopefully. 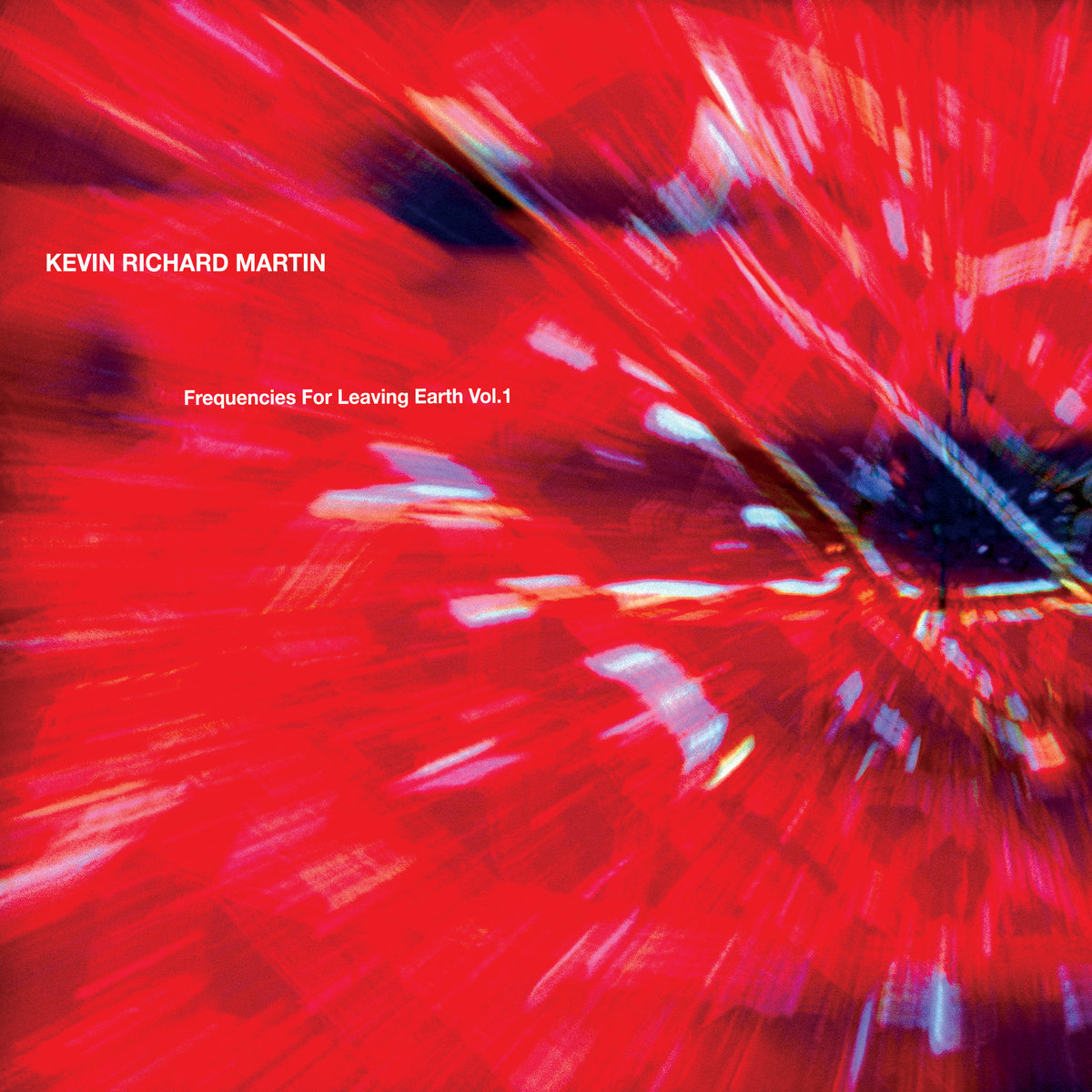 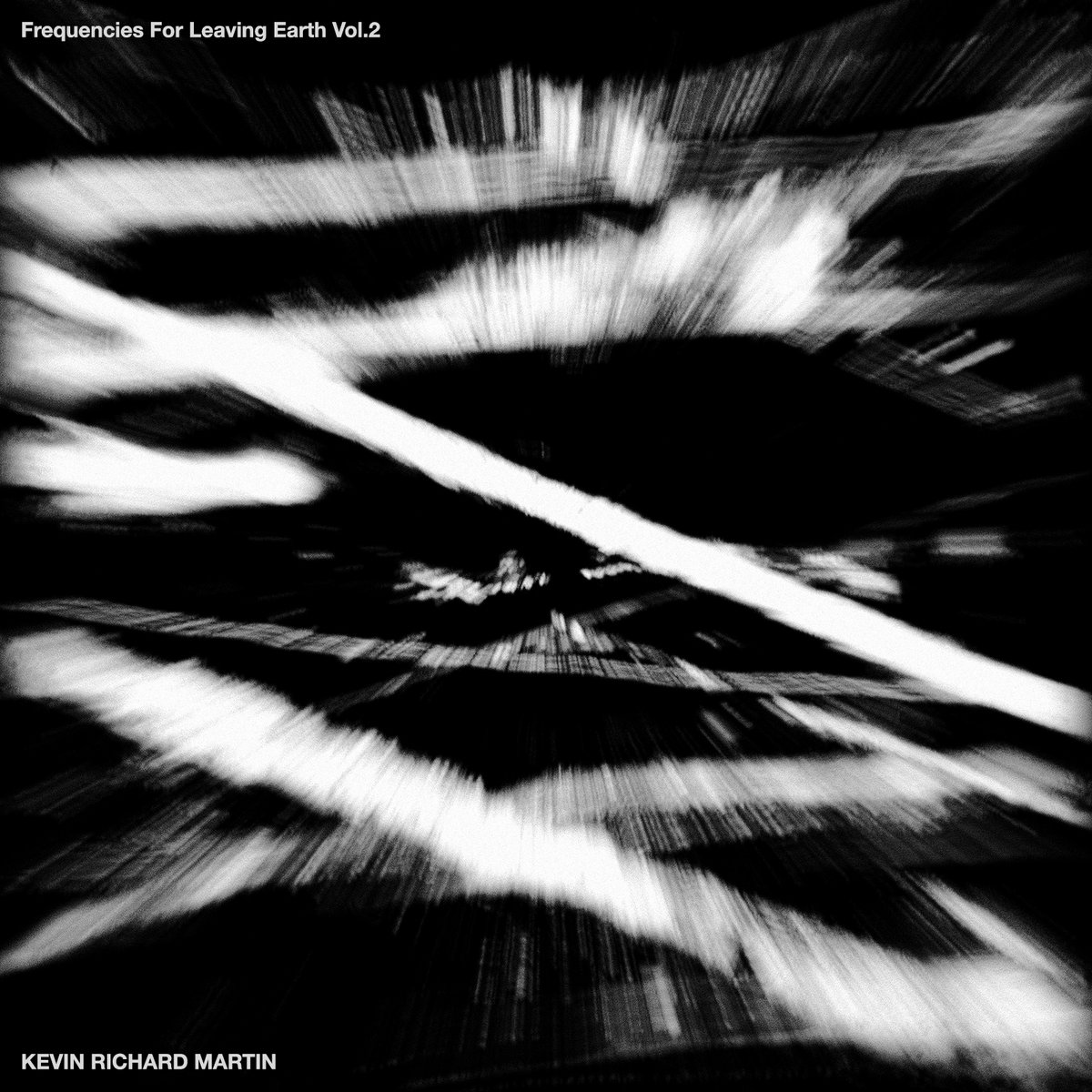