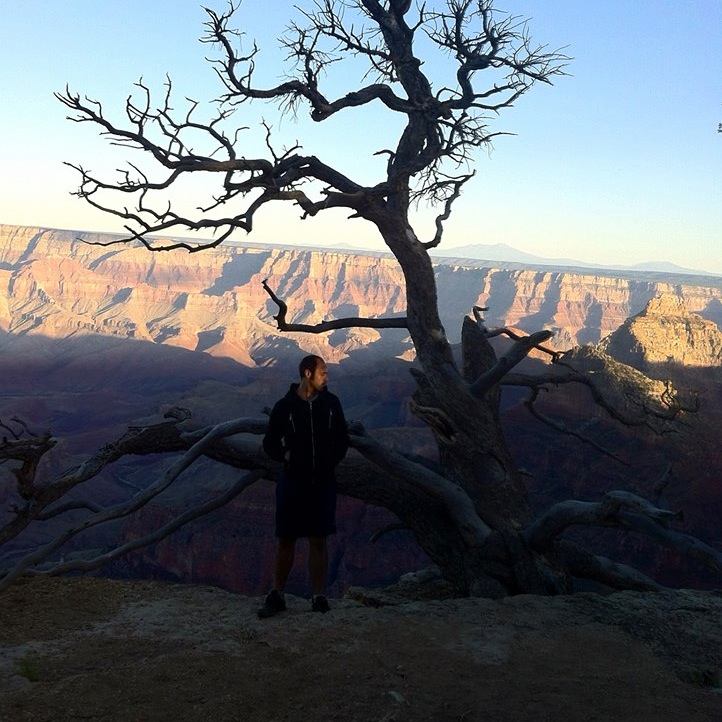 Kid606 has revealed the details behind his latest album. Due out October 21st through the producer’s own Tigerbeat6 imprint, Happiness is an admitted departure that’s “nostalgic, starry-eyed and idyllic…sonically influenced in equal parts by yacht rock like Christopher Cross, Doobie Brothers, Toto, and charming electronica like Mike Ink, The Orb, Oval, Border Community, the Field, and Tangerine Dream.” Or as the Miguel De Pedro said in a recent interview, it’s “very similar in style to older releases from way back in the day, like Soccer Girl or PS I Love You but I would like to think it is much more upbeat and modern sounding. In a good way, of course.”

So it’s an ambient-leaning LP then, losing the bummer-town vibes of past Kid606 efforts (including last year’s Lost in the Game) for what happens when a mercurial producer moves from Berlin to L.A. and finds solace in “being newly single, beaches, road trips, hiking, sunsets and cuddling.” Which pretty much explains the song title “Happiness is a Warm Kitten”… Kid606, Happiness (Tigerbeat6, October 21st):
1. Cute Never Dies
2. Blood Stevia Sex Magik
3. Cloud Sculpting
4. Happiness is a Warm Kitten
5. Smooth Sailing
6. Party Gambas
7. Taco Time
8. Coronado Bay Breezin’
9. Tarsier Treehouse
10. If I Am Only Allowed One Song on this Album With Cut Up Female Vocals Then This Song Is It
11. Man: The Failed Child (Thank You and Goodnight)