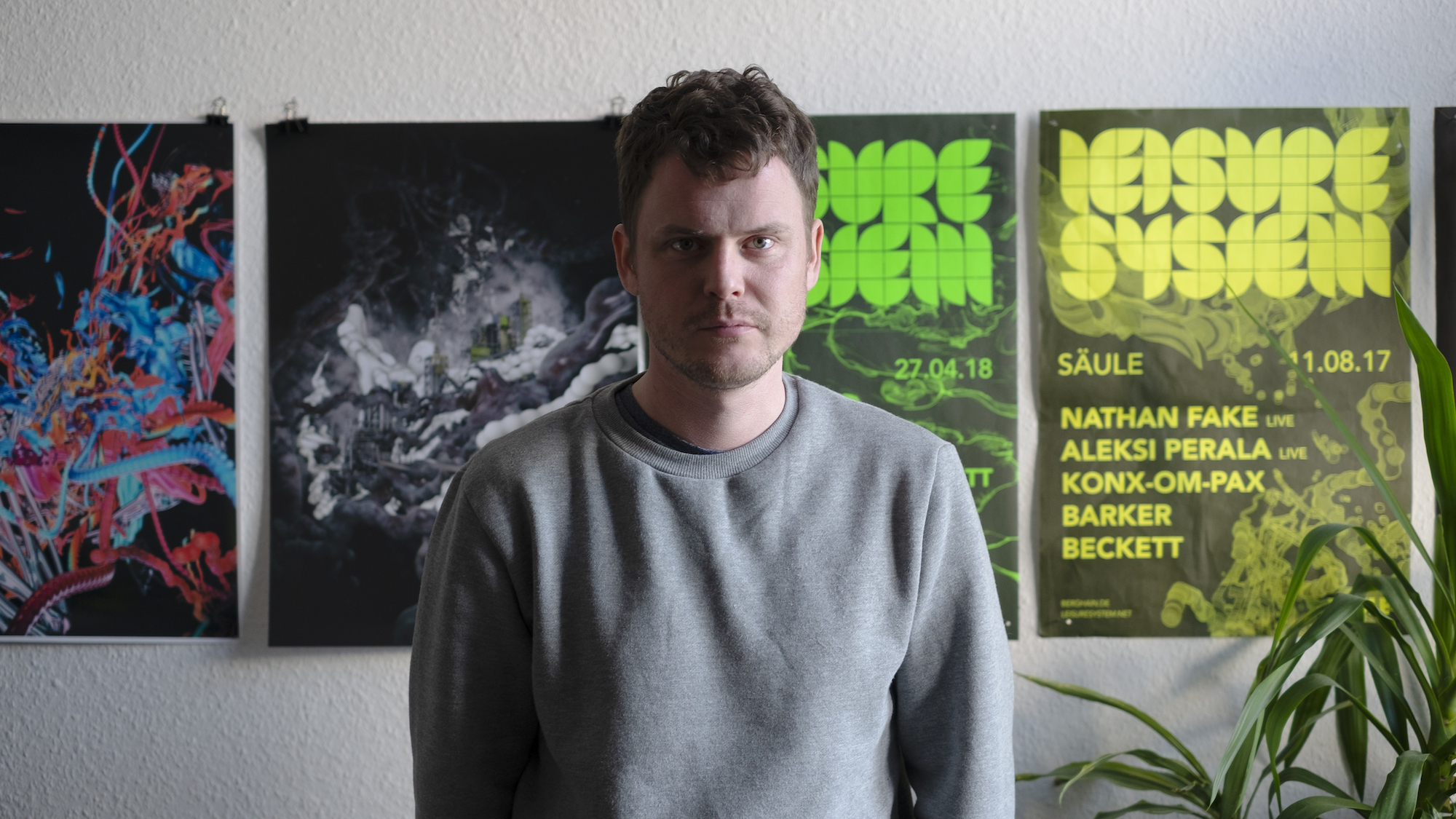 I recorded this at my friend DJ Caring’s house in London the day before the launch of my new album (Ways of Seeing, now available on Planet Mu). It’s a partial recreation of the set I played at Tresor’s Herrensauna party last weekend.

It was one of the most intense raves I’ve ever experienced; the crowd was super nice and up for anything style-wise as long as it was banging. Haha. I managed to get things to 170bpm at the end, which I’m quite proud of at a techno club. The mix includes a few new things from some of my favorite producers; Lone kindly fired over his new EP, which is great! I’ve been really enjoying blending hardcore-influenced things together with a bubbling layer of acid in between….