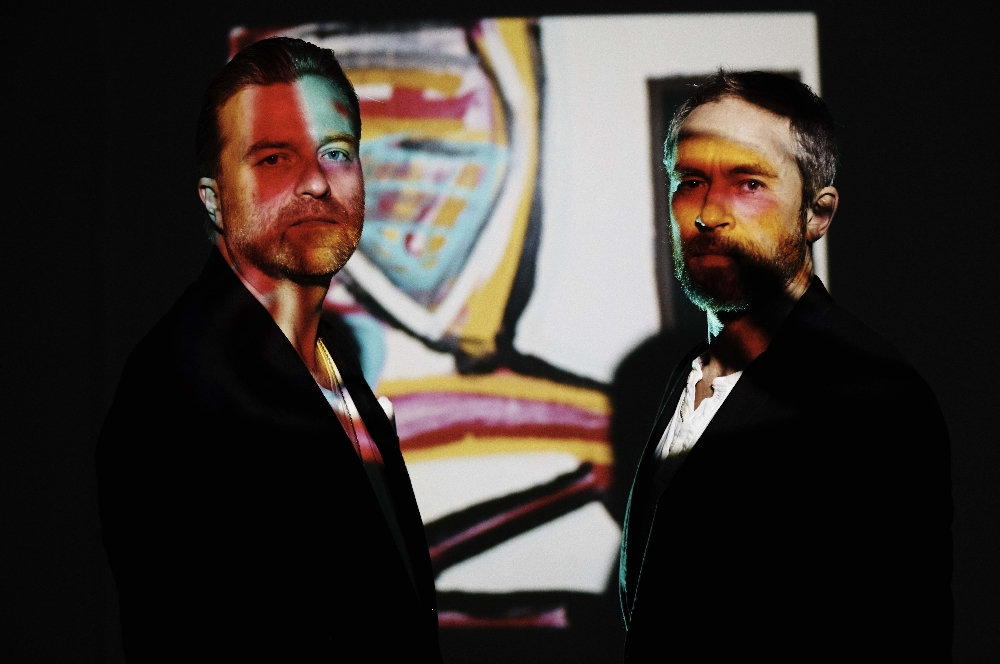 The Quiet Temple have tapped Moon Duo for a mesmerizing remix of the lead single from their self-titled debut album. Soulsavers co-founder Rich Machin and multi-instrumentalist Duke Garwood had this to say about the single, which is streaming below: “We feel blessed to have Moon Duo do this remix for us. Always loved everything they do and they felt like the perfect fit—blissed out cosmic grooves.”

The duo’s entire record could be described that way, actually. Due out July 19th through Wichita Recordings, its six expansive tracks slip the restless spirit of jazz music into a hypnotic mix of Krautrock, dub, post-punk, and psych.

“One of the big things I wanted to achieve with this record was breaking away from things being super planned out,” explains Machin. “To actually just go into a studio without having everything mapped out in advance. And being comfortable enough to see what happens. It was incredibly stressful at first, but once you realize it works it’s actually a really nice way to work.”

Having such talented supporting musicians as Ray Dickaty, Tim Lewis (a.k.a. Thighpaulsandra), Pete Marsh, Paul May, and Doggen on hand certainly helped. As did a core trio of inspirational tracks everyone studied before the session: Larry Young’s Lawrence of Newark, Marcus Belgrave’s Gemini and Noah Howard’s The Black Ark. Machin insists they didn’t set out to make a straight-up jazz LP, though.

“We both shared a similar kind of thought process,” he explains, “in that we wanted to de-jazz some of that stuff and almost approach it from more of a Velvet Underground angle. We wanted to make a record where you could get lost in the groove in more of a Velvets way.”

Case in point: the original version of “The Last Opium Den (On Earth)”…. 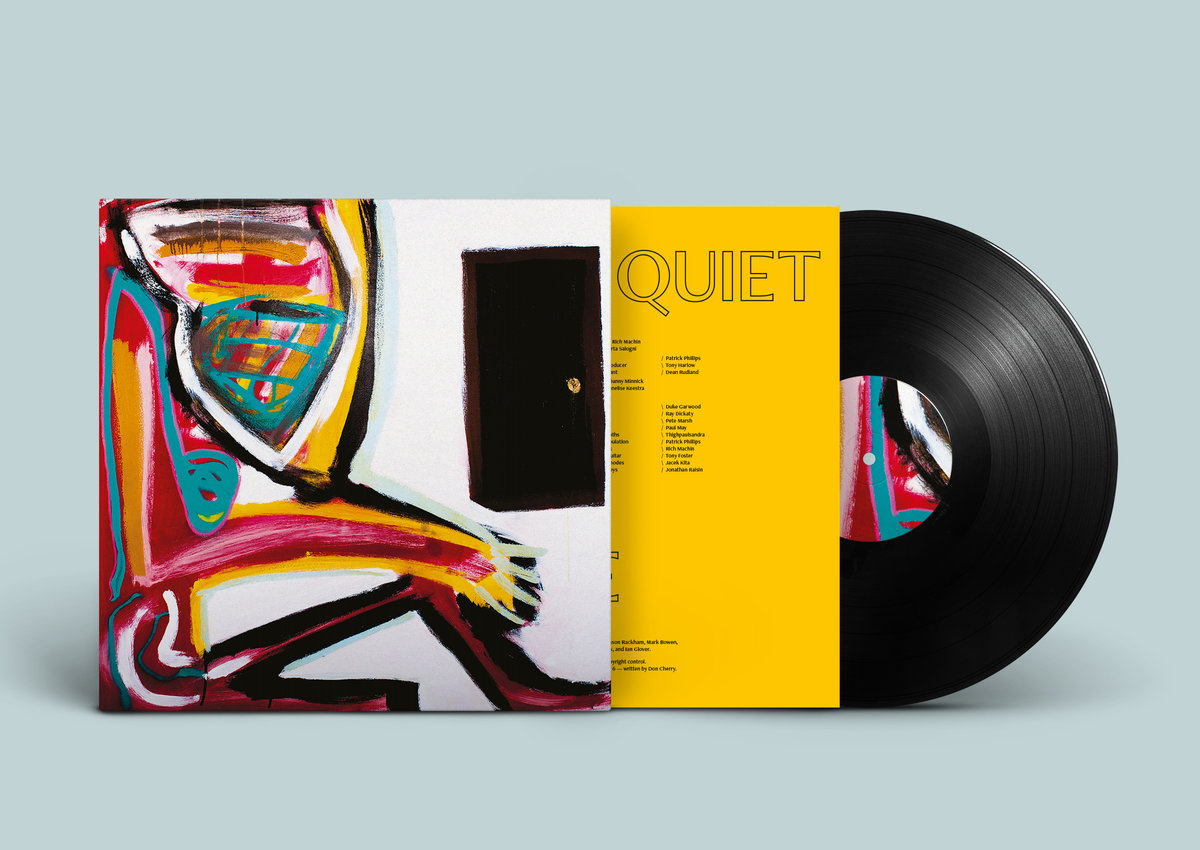