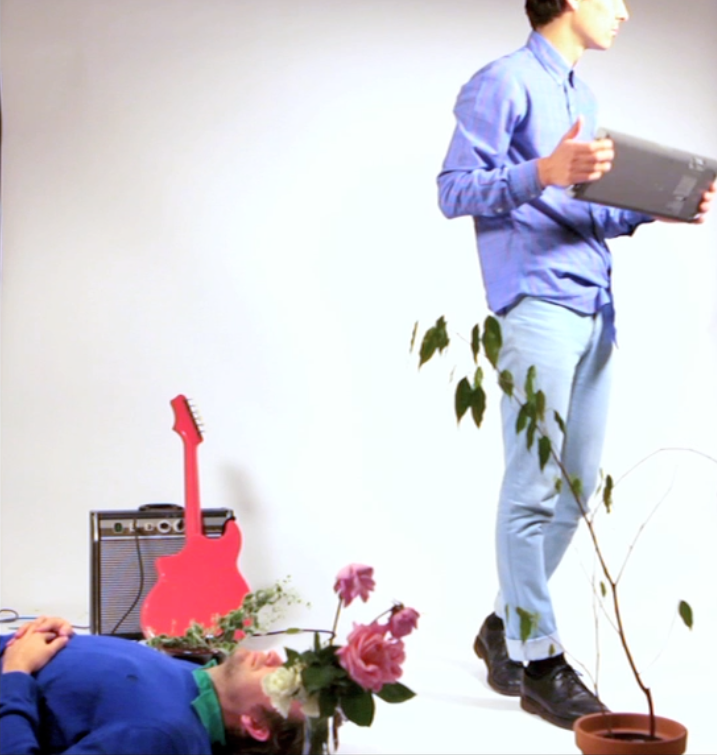 Not too long ago, we tracked Total Control down after a show and spent an hour talking about the healing powers of disco and Rod Stewart. Sure enough, the former is explored fully in “I Can’t Wait,” the first taste of a new 12” from Mikey Young and David West’s dance-pop side project Lace Curtain. Due out February 25th through Mexican Summer, it’s about as far removed from Young’s other band (Eddy Current Suppression Ring, who’s apparently on hiatus) as it gets, while still alluding to the electrical currents that course through Total Control’s veins as well.