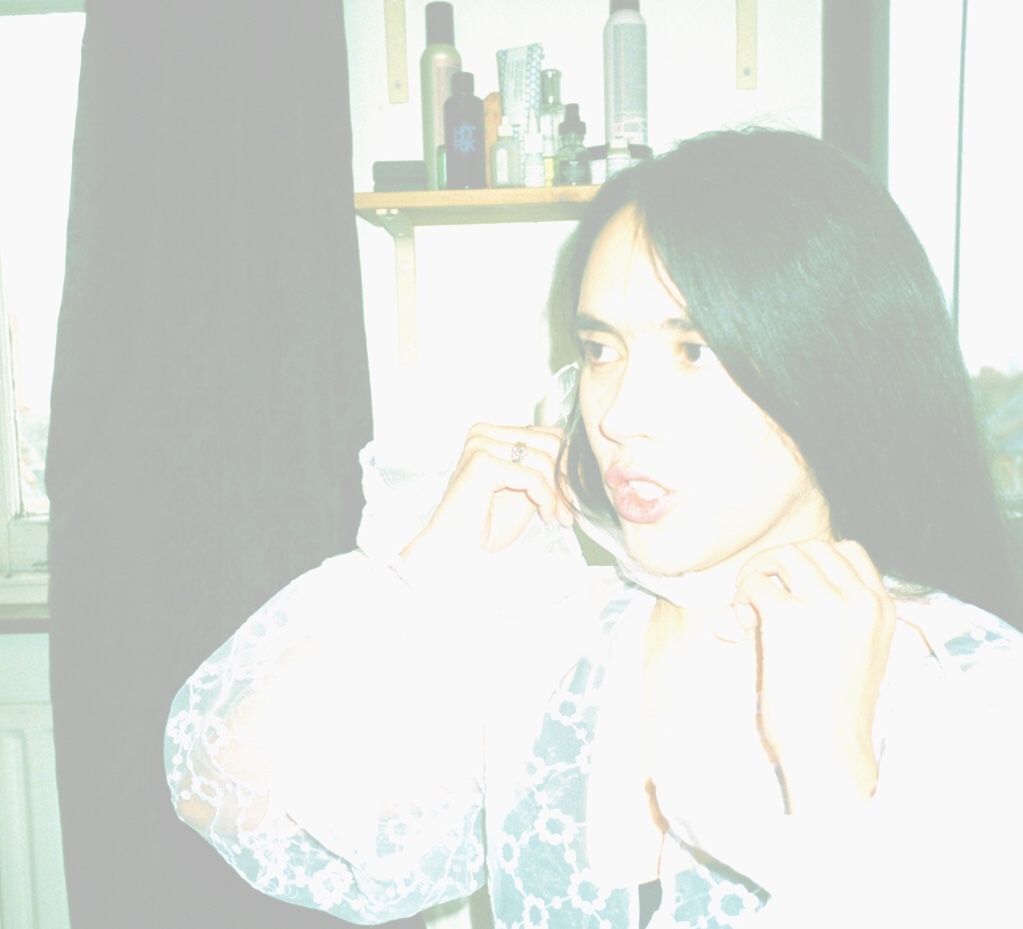 When Laila Sakini released her striking debut album (Vivienne) on Total Stasis last February, it felt like an apparition — a here-today, gone-tomorrow collection of intimate piano, voice, and EFX recordings tuned into another wavelength entirely. Thanks to the breathless support of reputable folks like Boomkat, Meditations, and RVNG Intl.’s Commend shop, the vinyl-only release sold-out well before most of us could Add to Cart.

Here’s some good news, then: a digital edition is now available on Bandcamp. Not only that; Sakini tapped Flora Yin-Wong — another London-based producer/DJ (PTP, PAN) worth a closer look as of late — for a terrific remix of “The Potion in the Pool” that’s streaming exclusively below.

“When I heard ‘The Potion in the Pool’,” says Yin-Wong, “it sounded like the memory of a picture I saw when I was a little girl, of a fairy by the water, perhaps a nymph. The slow melancholy and softness of it felt nostalgic but at the same time new — the melodies are so delicate I wanted to interpose space between the notes further so I could linger on them longer. Water droplets fall in tandem with what sounds like a breath drawn, or a longing sigh.”