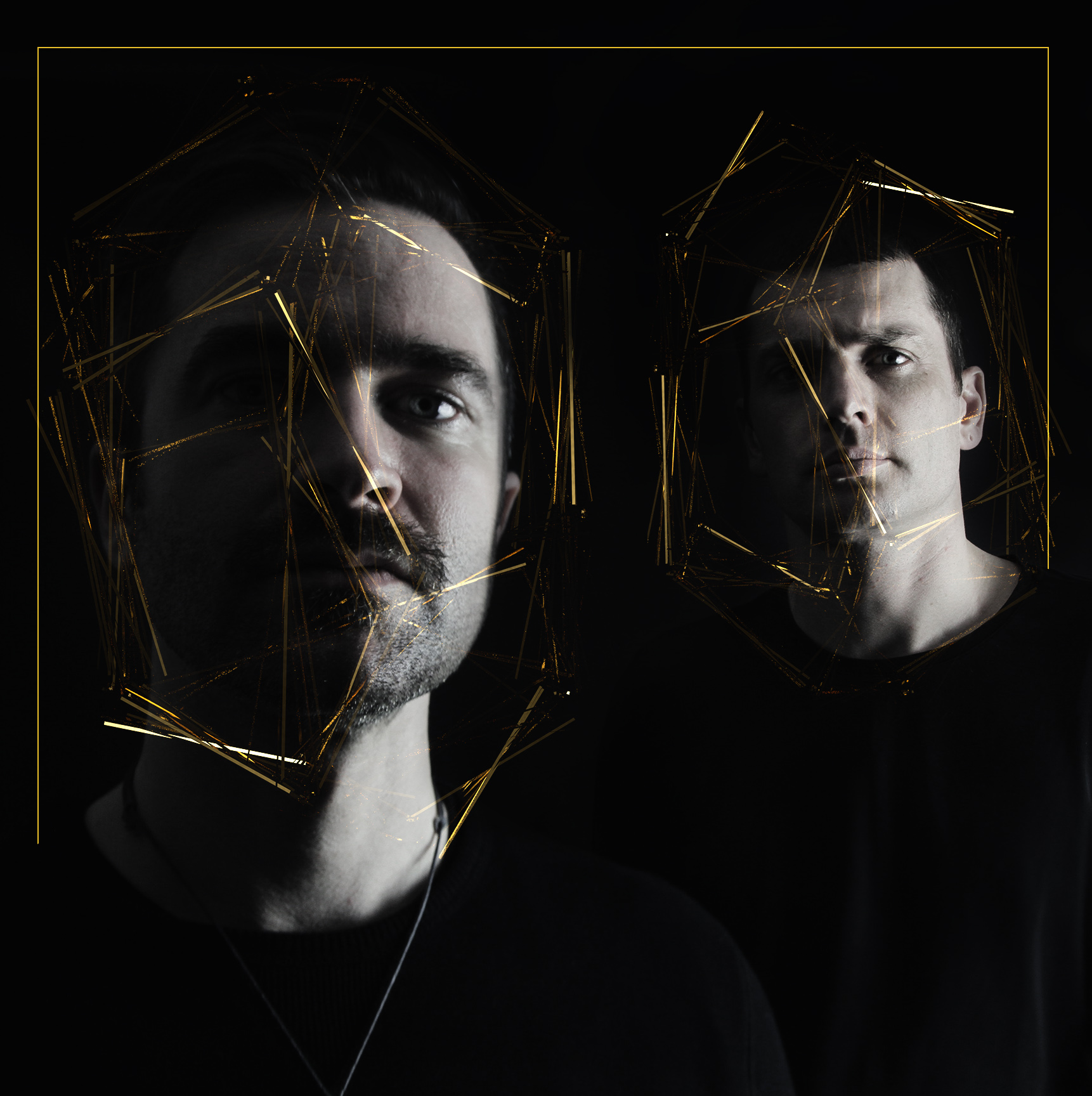 In the spirit of the A/V show Lakker will be unveiling later this year, the elusive duo has coupled the conceptual tracks from their new R&S LP (‘Época’) with fresh visuals. Check out a complete run through of the record below, along with Eomac and Arad’s liner notes.

With Época, we were interested in the dynamics of patterns in nature—murmurations, for example—and how they are reflected in patterns of human behavior. And with its videos, we are interested in different aspects of being: the organic and natural, the spiritual and ethereal, and the virtual and synthetic. Three different states that humans seemingly exist in these days. We are interested in their interactions and intersections and their positive and negative aspects.

A huge question that has been pertinent for us is the one of organic vs. synthetic and the tension, or balance, between the two. As musicians who create music electronically using digital technology that is then experienced by people in organic and tactile ways, such as in loud clubs, this has always been a question for us.

Another increasingly important question is one of organic vs. ethereal as we both grow and expand our horizons as human beings, and question the nature of reality and existence, both physical and non-physical.

We aimed to reflect these things in the videos, utilizing digital technologies to create patterns referencing these different states, from bacteria-like organisms to abstracted virtual scans of our faces to beams of ethereal light.

Listed below are some elements we focused on in each….