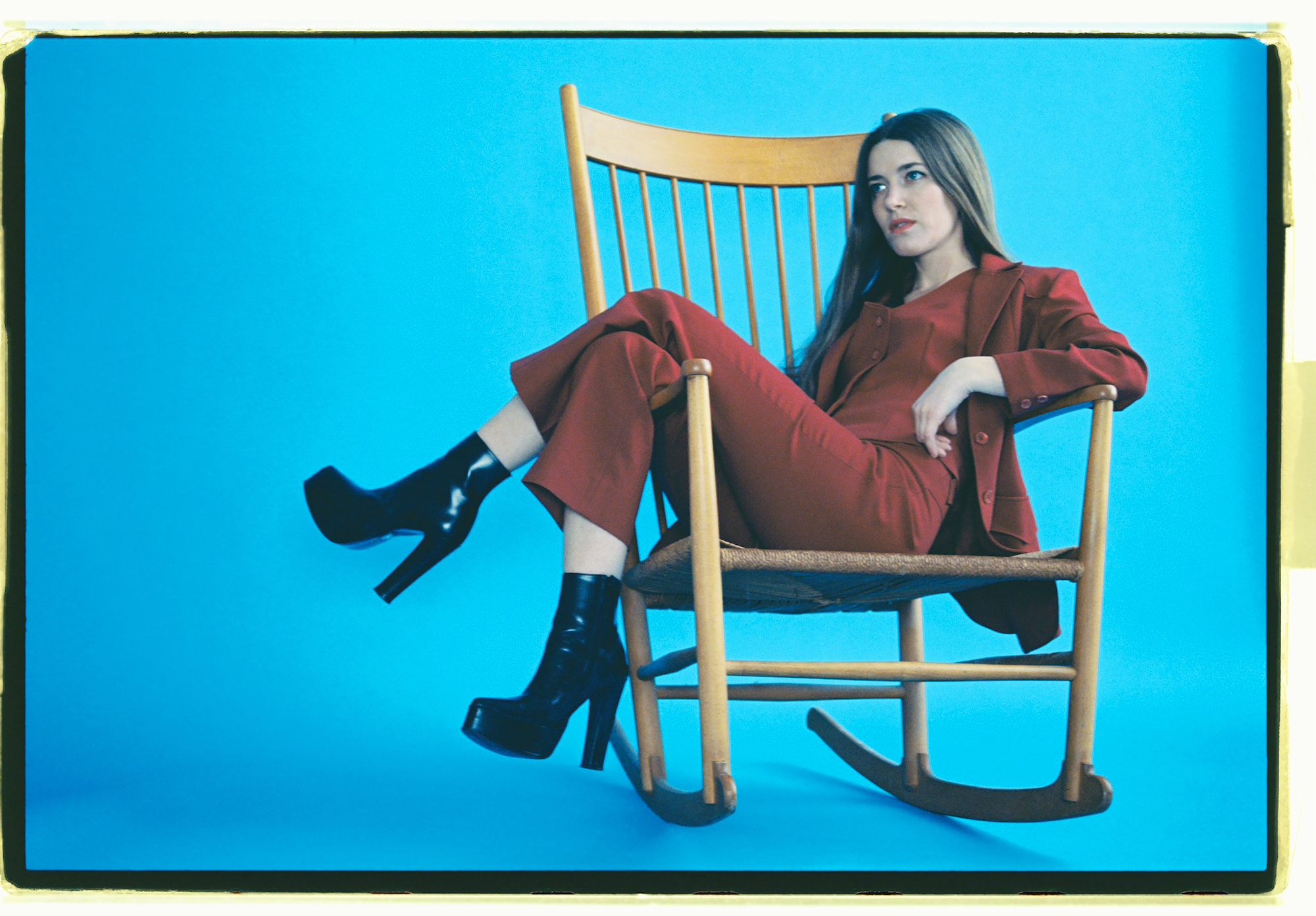 “What I like about techno, and electronic music in general,” says Menke, “is the dynamics between intuitive playfulness and solemn darkness…. You can create so many magical sounds and beats—find your own expression, your own tone, your own rhythm, your own voice.”

Having first carved out a corner of the Swedish music scene with her Till Havet EP last year, the singer/multi-instrumentalist expanded her sound even further with beautiful yet bewildering remixes from Alva Noto and Christian Löffler. Charting a similar course is today’s #selftitledpremiere, an expansive outing by The Field that leads Menke’s latest single down a path that’s cloudy at first, but ends with quick bursts of acid techno and drum ‘n’ bass.

“What I like about The Field’s remix of ‘Echo’ is that he chose a very short piece of the song,” explains Menke, “and transformed that part with a new sonic landscape, but still managed to capture and keep the original feeling of the song. I also love the way he treats my vocals like any other instrument—just the way I want to be!”

Check out the song’s official video below—described by editor Hannes Nyling as “dreaming the most beautiful dream you ever dreamt and then suddenly waking up leaning against the speakers in a techno club”—along with a complete overview of Menke’s work so far….

Previous Loscil, Synkro and Phaeleh Remix Souns on Sun Inside the Sun EP
Next Lakker Blur the Lines Between Nature and Human Behavior on Bold New Album Época