Lawrence Chandler Looks Back At the Past 20 Years, From Bowery Electric to Happy Families 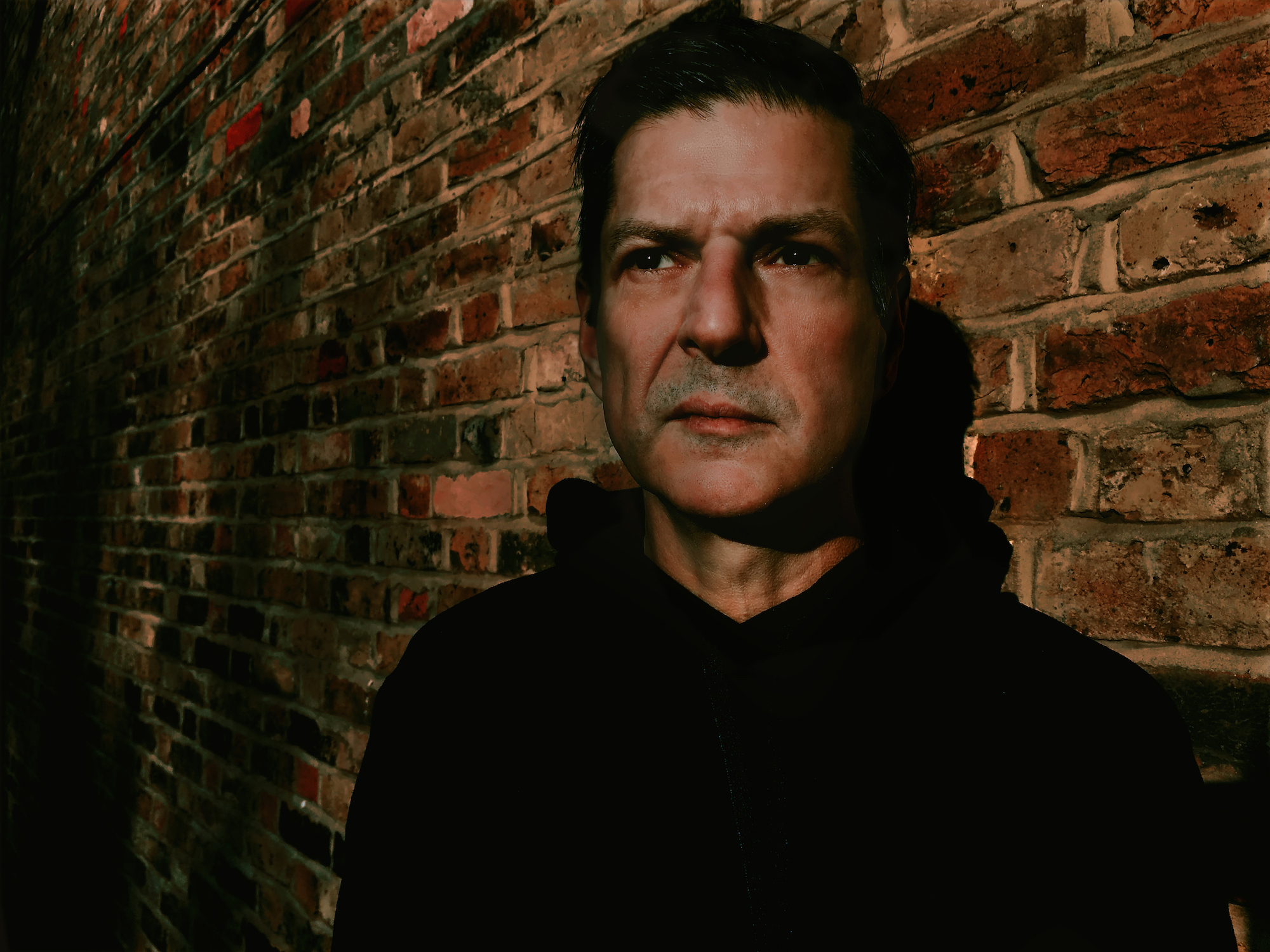 Rather than simply point out Beggars’ welcome reissue of Lushlife—Lawrence Chandler and Martha Schwendener’s final album under the name Bowery Electric—we thought we’d ask Chandler to reflect on how the past two decades lead him from the duo’s singular mix of trip-hop, drone, and ambient textures to the shadow-boxed pop of his new band Happy Families. Here’s what the composer/producer had to say about his “From There to Here” mix for our Needle Exchange series, followed by his brand new single “Winter”….

Simon Reynolds once wrote “the expectations that established artists face, from fans and critics alike, can be absurdly demanding. We want them to equal their initial achievements, but differently; to keep changing, but not lose what originally allured us.”

The way Bowery Electric worked was never premeditated. We took things we liked, recontextualised them and tried to make something new.

‘Lushlife’ was no different in this regard.

The aim of this mix is to look back over the past 20 years, a time during which I’ve continued seeking out new music looking for inspiration and new directions, and to shine a light on the thread that has led me to Happy Families.