Le Tigre Reunite on “I’m With Her” Single 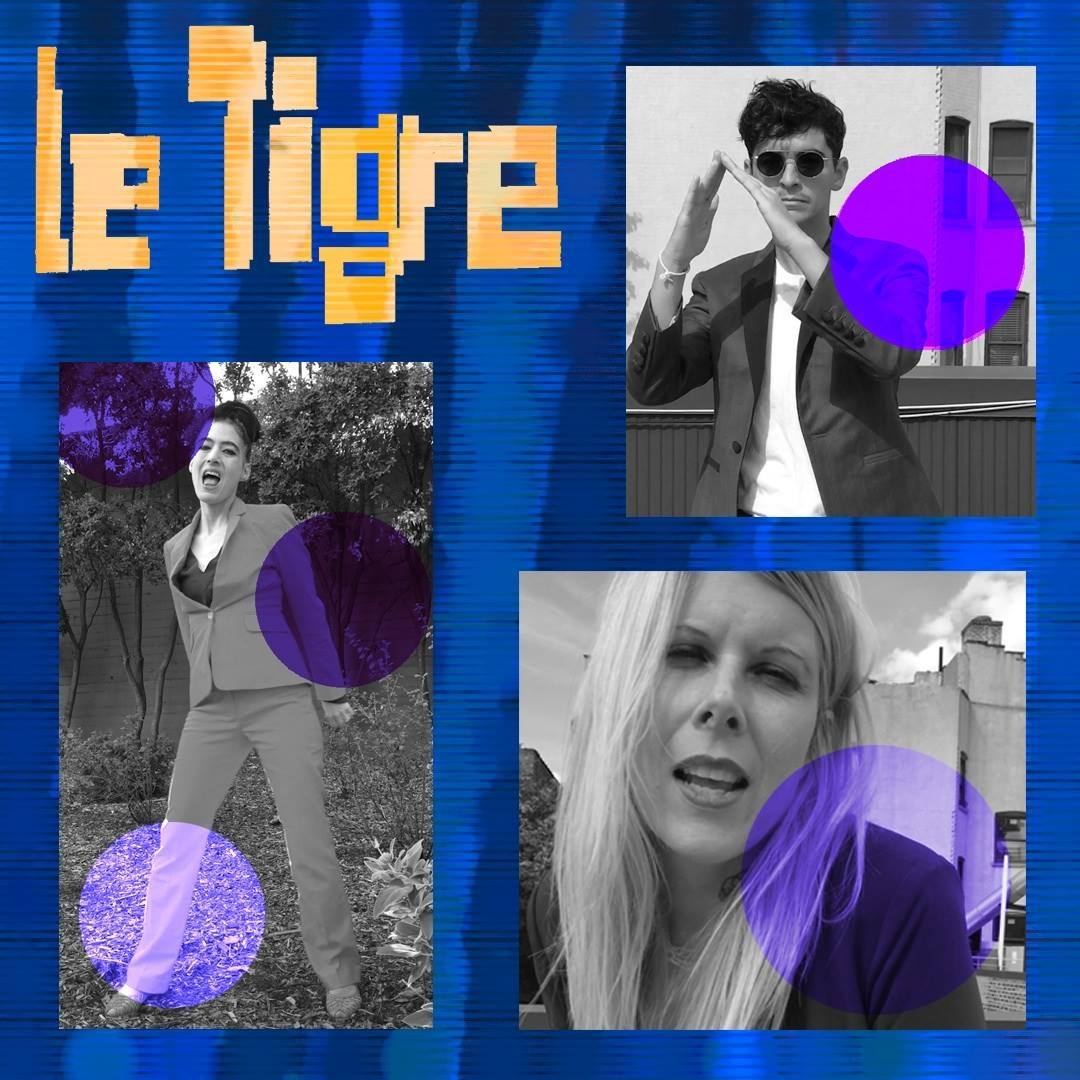 As promised in a Talkhouse podcast last month, Le Tigre have reunited for a one-off single and guess what? They’re with her, too:

“Le Tigre was born from feminist rage,” the dearly missed trio in a Facebook statement, “and feminist rage reunites us after a decade. ‘I’m With Her’ is our song for Hillary Clinton. It’s our plea to voters to join us at the ballot box on November 8th to destroy Donald Trump.”

So there you have it—Le Tigre is dead, long live Le Tigre…