Leo Abrahams Makes Us a
Mixtape of Playful Music 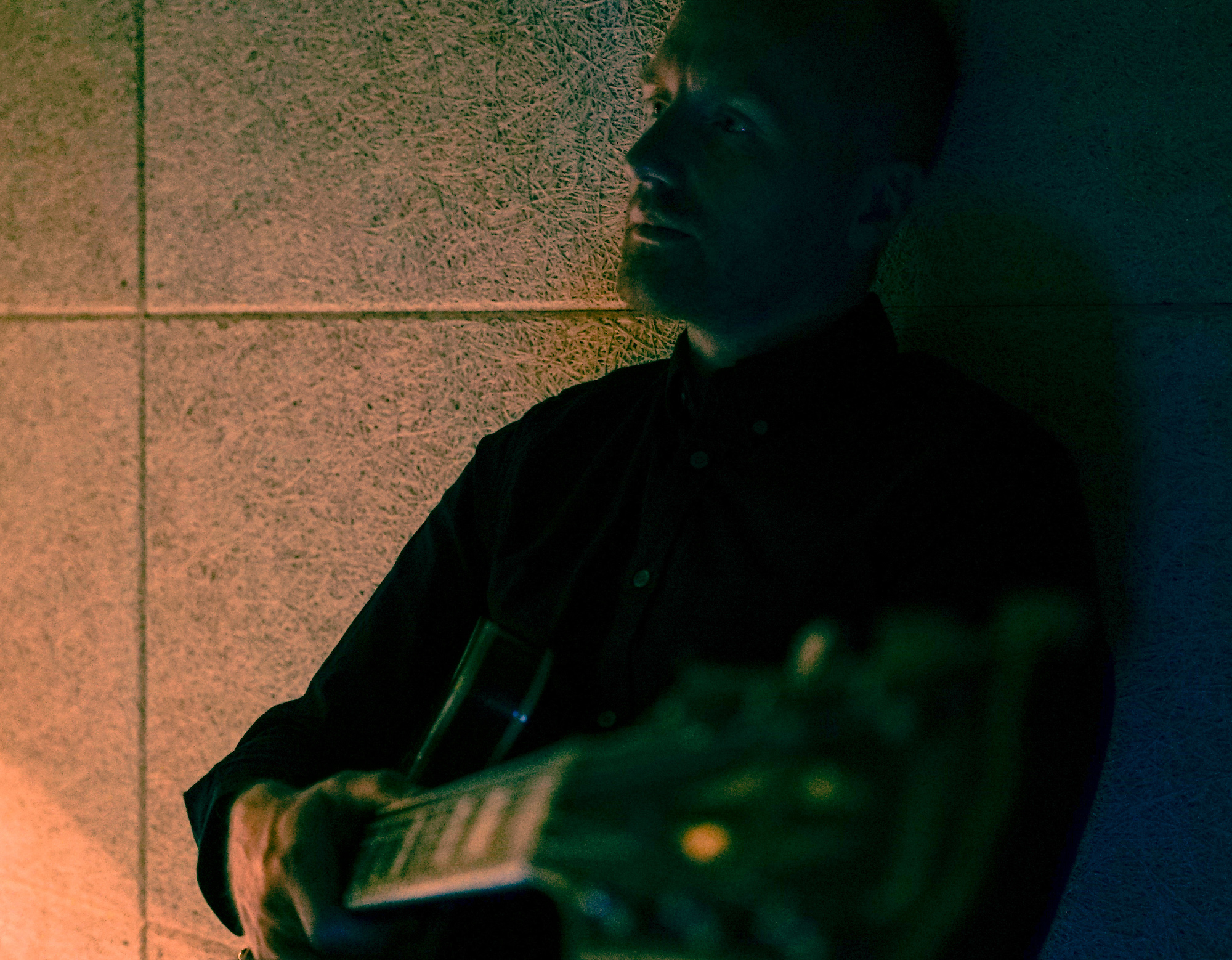 The Morton Feldman piece that closes this playlist is his final work. Whereas his early pieces allowed for a degree of improvisation, by the end of his life he was writing fully notated music. Yet his method retained an improvisatory aspect — albeit on the part of composer rather than performer. He would write at the piano in pen; if he found he had to make corrections, he would stop until the requisite focus returned. His compositional method was founded in principles of fractured memory and imperfect symmetry, but remained essentially intuitive and even playful.

I only realised after having selected them that all these tracks have improvisatory and playful qualities. Even the intricately-constructed “Enjoy Your Worries, You May Never Have Them Again” by The Books is through-composed, each moment leading naturally to the next, without the framework of a traditional structure.

From Judith Hamann’s concentrated practice, which is deeply grounded in the body, to Oval’s ingenious and unique approach to sampling, all of these pieces have a humanity that courses through their formal abstraction….

Leo Abrahams’ latest solo LP, ‘Scene Memory II’, is now available through Shahzad Ismaily’s figureight imprint. (The pair collaborated on a separate record last year.) Stream it in full below, along with his last album ‘Daylight’, which features collaborations with his old friend Brian Eno and Warpaint drummer Stella Mozgawa.