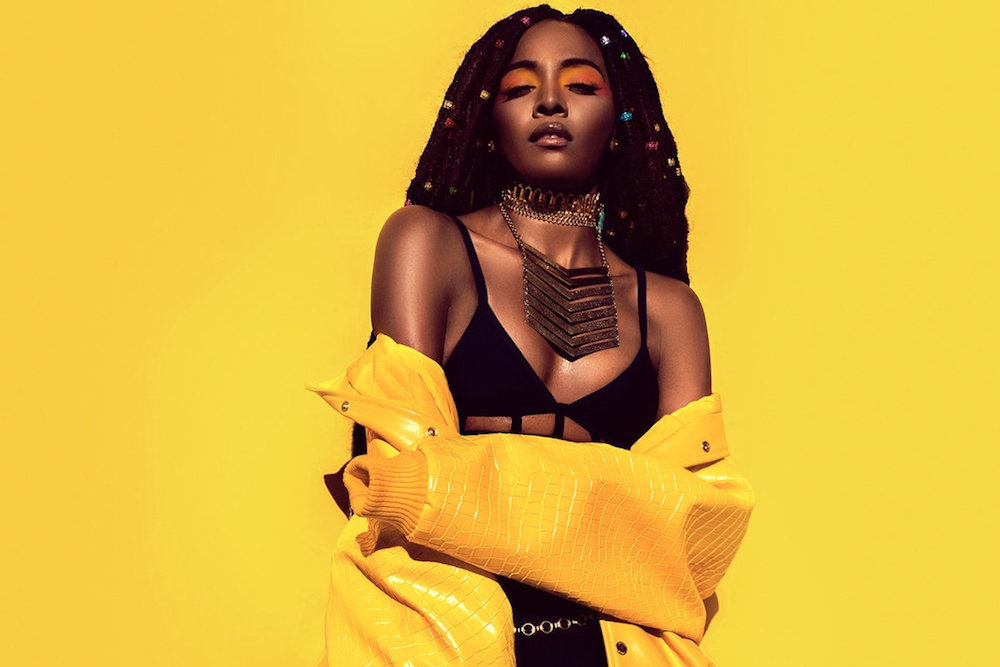 Considering how far out into left-field D∆WN has been since her breakthrough album Blackheart—logging a serious amount of studio time with everyone from Machinedrum to Kingdom—it probably shouldn’t be a surprise that the singer’s new single is a light beam-lashed “weightless power ballad” produced by Mumdance. Featuring Not Waving on guitar and Ninja Tune’s own James Heather on grand piano, no less—the first time Mumdance has worked with live musicians.

Here we are, then, finding pop tropes flipped on their head yet again by someone who’s done much more than survive reality TV stardom. She’s fully transcended it, with plans to propel her distinct sound even further on a new album next year….