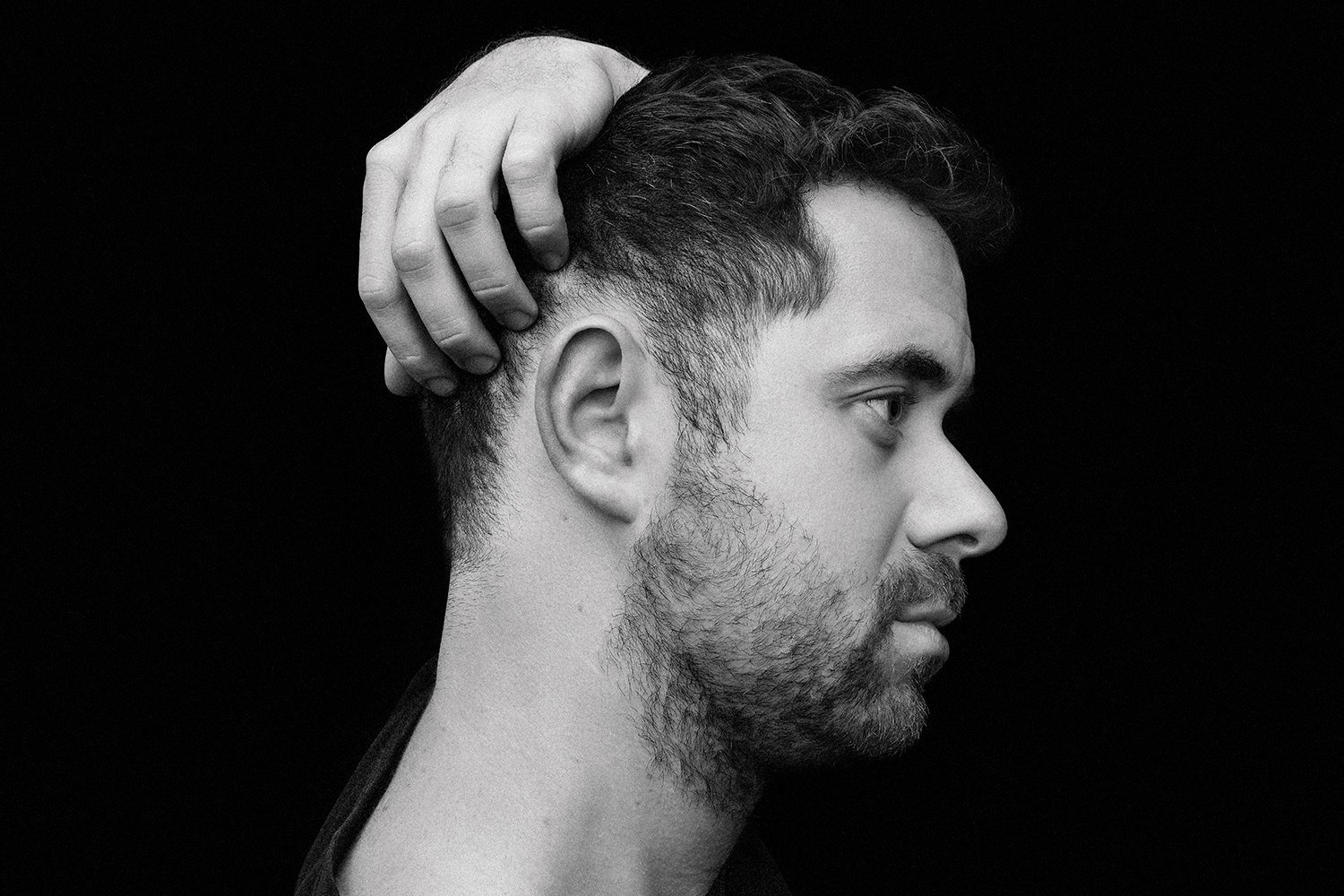 Having first discovered Jean-Michel Blais through his stunning CFCF collab Cascades, we were quickly drawn into the abstract yet accessible world the composer weaved on his debut album Il. Next week’s Dans ma main LP follows a similar path—as elusive as it is engrossing.

Or as Blais puts it, “[They’re] like pieces of an unclear puzzle, a melting mirror, hope lays right there, into our singular hands, with which we love, we fail, we pray, we steal, we give, we try, we pay, we pluck, we muff, we scratch, we touch, we play, we hold each other’s hands.”

Check out an early stream of the entire record below, along with an “emotion-inducing, anecdotal breakdown” of the deeply personal stories behind each song….

There’s my life before and after Ableton. Suddenly, there was a way for me to see and manipulate, to superpose and transform, to play with hundreds of excerpts, sewing them together like pieces of fabric. and this is how, in the comfort of my bed, my “forteresse”, I left my creativity, my mind wandering into a mixture of nocturnal, electronic, oneiric, piano sounds.

Somehow, I didn’t compose “roses”. It came through me, as a way to express and materialize my dear friend’s suffering. While her mom was sadly passing away from cancer, I had no words; only soothing chords, angelic arpeggios and nostalgic melodies, expressing the unspeakable.

During a residency at Toronto’s Art Gallery of Ontario (AGO)—alongside an exhibition called “outsiders”, where visual artists presented their alternative ways of seeing the world—I urged myself to compose something new for the occasion, but I just couldn’t under that self-imposed pressure. It took me days before acknowledging that, surreptitiously, an almost too-simple and honest piece was growing in the back of my mind. Unintended, this was my shy, fragile, alternative way to obey my own command.

As a late avowed composer, it took me years to stop wandering, to find meaning, before asking myself what I was holding within my hands. There was nothing. Nothing, since my bare hands were actually my chosen path to craft my art, my meaning on earth. “dans ma main” is my way of accepting that and deciding I’d become a musician.

“blind” is a challenge. Right before falling asleep, I feel that moment where my mind slides into another world, until being abruptly awoken. And then I try to decipher what’s real from not. Here’s my way of expressing a subtle gradient from acoustic to electronics, blind being an avowal of reality’s loose limits. Recently shocked by religious conflicts and their consequences, I thought of trying to reconcile them within one piece. A complete fail. It rather gave birth to a glitchy piano improvisation named “god(s)”, where sacred voices of the three abrahamic religions seek for harmony, but in vain.

On a cold winter night, a friend introduced me to ABSYNTH and absinthe. “igloo” is the structured outcome of that, after an evening-long improvisation pairing reverse piano with loud synths. It is a long walk alone at night, with one’s feet cracking on hard snow.

Echoing Leo Sayer’s pop and an apologetic ode to the missing ones, “a heartbeat away” is a funeral piece dedicated to my friend’s father, who suddenly died from a heart attack while biking. the piece constitutes a series of frames, roaming from tranquil contemplation and bursting acceleration to nostalgic rest and peace.

Appropriately, the record ends with “chanson”, a praise to instrumental music. It derives its title from Felix Mendelssohn’s Lieder ohne Worte (German for “songs without words”). The piece presents the human voice as another instrument—always remaining unclear about its meaning, thus acknowledging the listener’s active role in projecting and interpreting itself. What one hears becomes more relevant and telling than what is said.