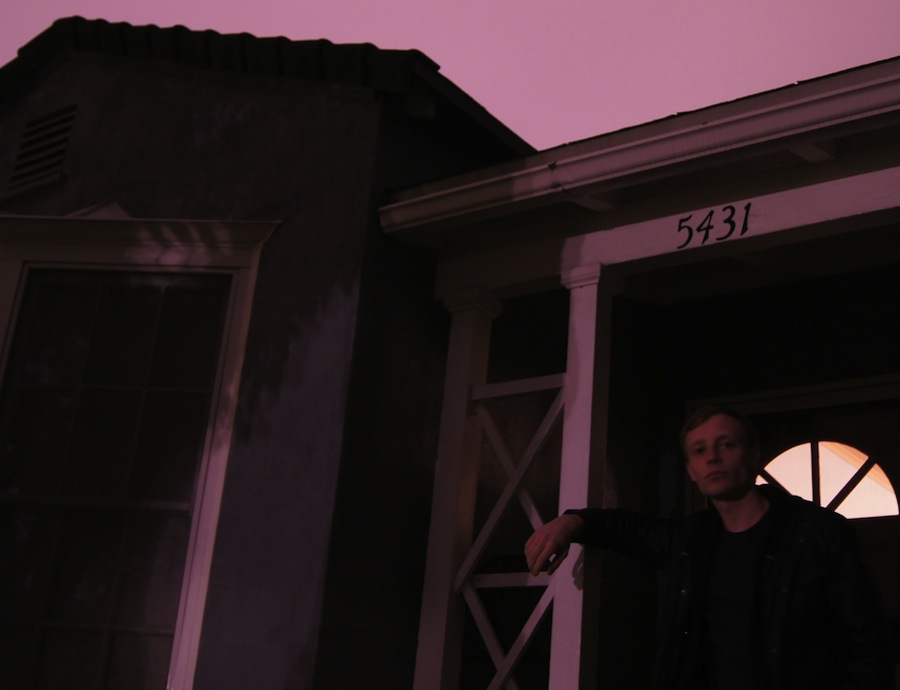 Can’t get enough Emeralds, even though they just released a new record? We’ve got some good news then: Mark McGuire has dropped his usual CD-R/micro-lot cassette routine for a couple new Bandcamp releases. (Well, one of them’s new; the other one was limited to less than 50 copies on a Japanese tour last spring.) Stream them both in full below, alongside McGuire’s commentary…

“NIGHTSHADE” was originally released in May of 2012 on cassette, for a short tour in Japan. Although there were 50 or 60 copies made, only about 30 or 40 of them ever got assembled and out, so it’s fair to say it won’t be popping-up in stores anytime soon. Originally inspired by a deep, nocturnal journey that took place in New Zealand earlier this year, these tracks were made as a devotion to the spiritual elements of the infinite space of the night sky. Electric & acoustic guitars, and vocals run through guitar-synthesizer and other electronics, calling back to the voices in the sky. A small, dark stage in the open air, a light drawing constellation trails on the hills, underneath the infinite Recorded Spring 2012 in a big, empty house in Portland.

“Surrogate Channels” is a new, unofficial EP, recorded during the spring and summer of 2012, at Heavenly Bodies in Portland, Oregon. The first track, “Morning, and the Gold Coast” was inspired by the beautiful beaches of Australia, like Byron Bay and Surfer’s Paradise. Reflections on mellow times hanging with Lawrence English, getting sunburned, sitting in the waves facing the shore and just floating, breaking into a public pool in Brisbane, 2am bike ride through briz, all the peace that the southern hemisphere brought me during my travels there. The second track, “Surrogate Channels”, was recorded in July while I was home for a week with barely any of my gear, save for an almost fully-functioning SQ-1 that Adam Forkner had left on my porch that same week. Way more stressed-out than track one, foreshadowing jams to come on my next full-length.. The B side (or, track 3) was also recorded that same week in July, with the same, weird set of gear. “Controlled by Numbers” is a meditation on the numbers, dates, and symbols that have cycled around my life, and had a strange presence in the back of my mind. Music for unraveling, and re-alignment, beginning at dawn, and ending in the dead of night.
5, 13, 21, 29, 37, 45, 53, 7, 15, 3, 4, 5, 1, 8, 7, 7, 26