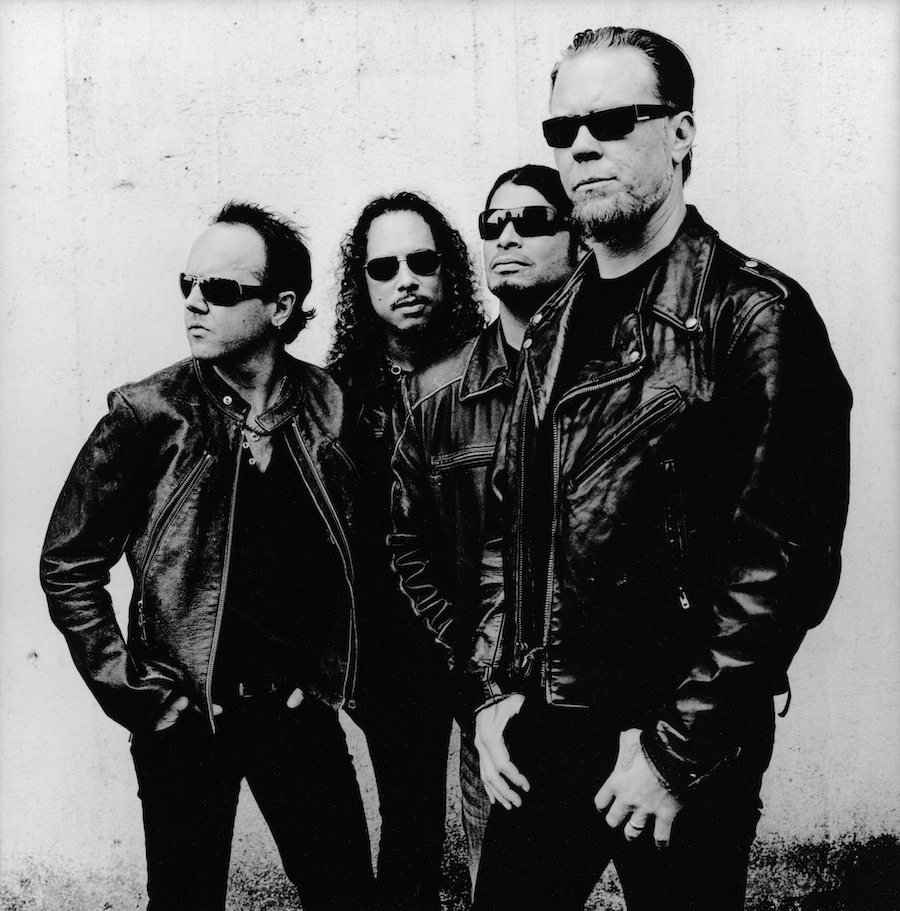 If you can look past Lars Ulrich’s shitty attitude and that whole Lou Reed thing, there’s no denying one thing about Metallica: their thrash-happy string of ’80s records was one of heavy-metal’s most satisfying winning streaks. (And let’s be honest; “The Black Album” sold bucket loads of records for a reason.)

With that in mind, we’re happy to report that the band has obtained the rights to all of their master recordings and long-form videos. Which means that their deal with Warner Music Group is now null, and their new Blackened Recordings imprint will be responsible for all future records/DVDs with some help from Rhino (you didn’t think they’d make Robert Trujillo manufacture and distribute everything did you?) and Universal Music Group, who’ll license out their international releases.

“It’s always been about control for us as a band,” Ulrich said in a press statement. “Forming Blackened Recordings is the ultimate in independence, giving us 100-percent control and putting us in the driver’s seat of our own creative destiny.”

Said control begins with Quebec Magnetic, a concert film featuring a fan-curated set list. Check out its trailer below, along with some videos and bootlegs that’ll make you want to dust off your denim vest and back patches. The New York Times also just ran a laid-back interview with guitarist Kirk Hammett about his serious horror memorabilia habit…