LISTEN: John Talabot + Pional, “So Will Be Now… (Club Revision)” 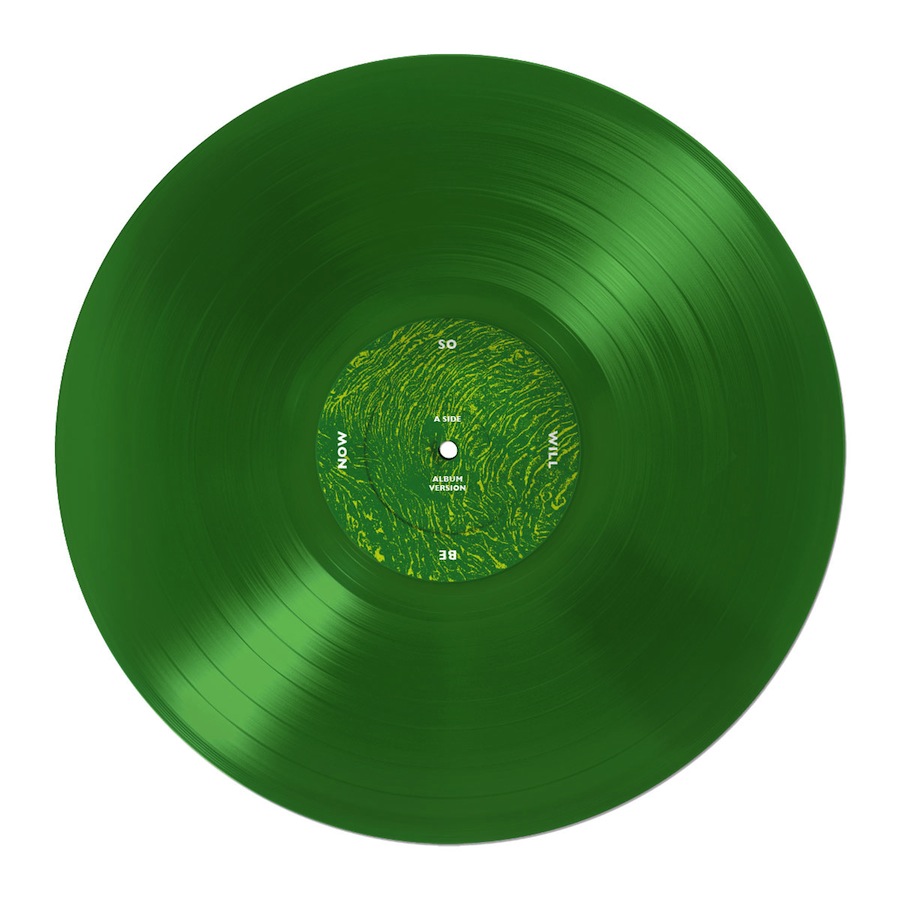 Vinyl purists who happen to dig heady dance music will have a hard time resisting the following limited 12”, a pristine green vinyl take on the John Talabot single “So Will Be Now…” Featuring the original LP version and a robust “Club Revision” on the flip, it’s not all that different from the original but worth it for the loud pressing alone. As for what Talabot has on the way next, we recently got a hold of the producer at his Barcelona home and he said his next album will be influenced by what he learned on the road over the past year.

“When I made [Æ’IN], I never thought of doing a live show,” he explained. “So when Primavera Sound asked [Pional and I] to develop one in four months, we thought we’d maybe do 10 shows in a year. There wasn’t a plan to do a tour or anything like that…We quickly learned how difficult it was to perform an album that was written and recorded by one person. The next music will be easier for us to play on stage, even if we have to get a drummer.”

Talabot also alluded to several other collaborations, including tracks with Pional under another name and club 12-inches that were cut with some as-yet-unnamed friends in other parts of Europe. “It’s made me want to make music again,” he said. “I’ve been quite exhausted in the past year. After the album was done, I didn’t want to do anything, so it’s been great to refuel my creative ideas with new equipment and other people.”

In the meantime, here’s the remastered version of “So Will Be Now…”: