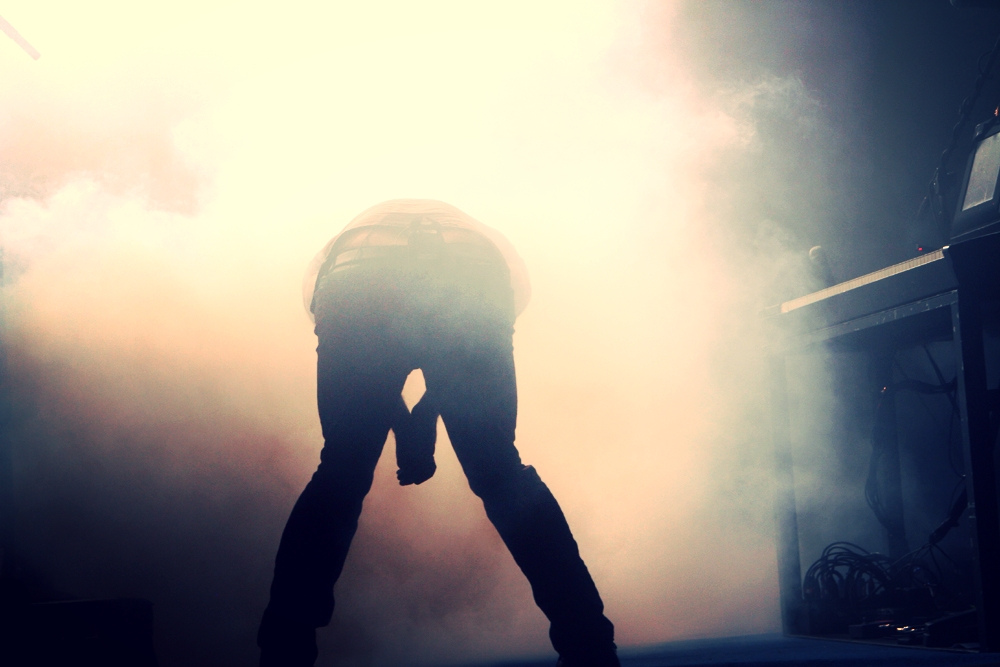 We probably shouldn’t be that surprised considering Trent Reznor’s taken the Bug, TV on the Radio and Bauhaus on tour before, but guess who’s opening the first major Nine Inch Nails tour since 2009? Why, it’s none other than two generations of peak/valley/peak perfection, Explosions in the Sky and Godspeed You! Black Emperor. A bit of an endurance test, then, and yet another sign that Reznor isn’t messing around this time.

Or as the singer/industrial strength icon said in a recent press release, “I’ve been less than honest about what I’ve really been up to lately. For the last year I’ve been secretly working non-stop with Atticus Ross and Alan Moulder on a new, full-length Nine Inch Nails record, which I am happy to say is finished and frankly fucking great. This is the real impetus and motivation behind the decision to assemble a new band and tour again. My forays into film, HTDA and other projects really stimulated me creatively and I decided to focus that energy on taking Nine Inch Nails to a new place. Here we go!”

Here we go indeed, as Columbia Records get set to release Hesitation Marks on September 3rd, followed by a lengthy arena trek simply called the “Tension” tour. “Tension picks up where Lights in the Sky left off,” explains Reznor. “This is the full-on NIN live experience realized as we never could before.”

Tickets go on sale next Friday, June 14th at Live Nation. Check out details below, along with a streaming version of the NIN single that premiered tonight, the beat-heavy “Came Back Haunted”…