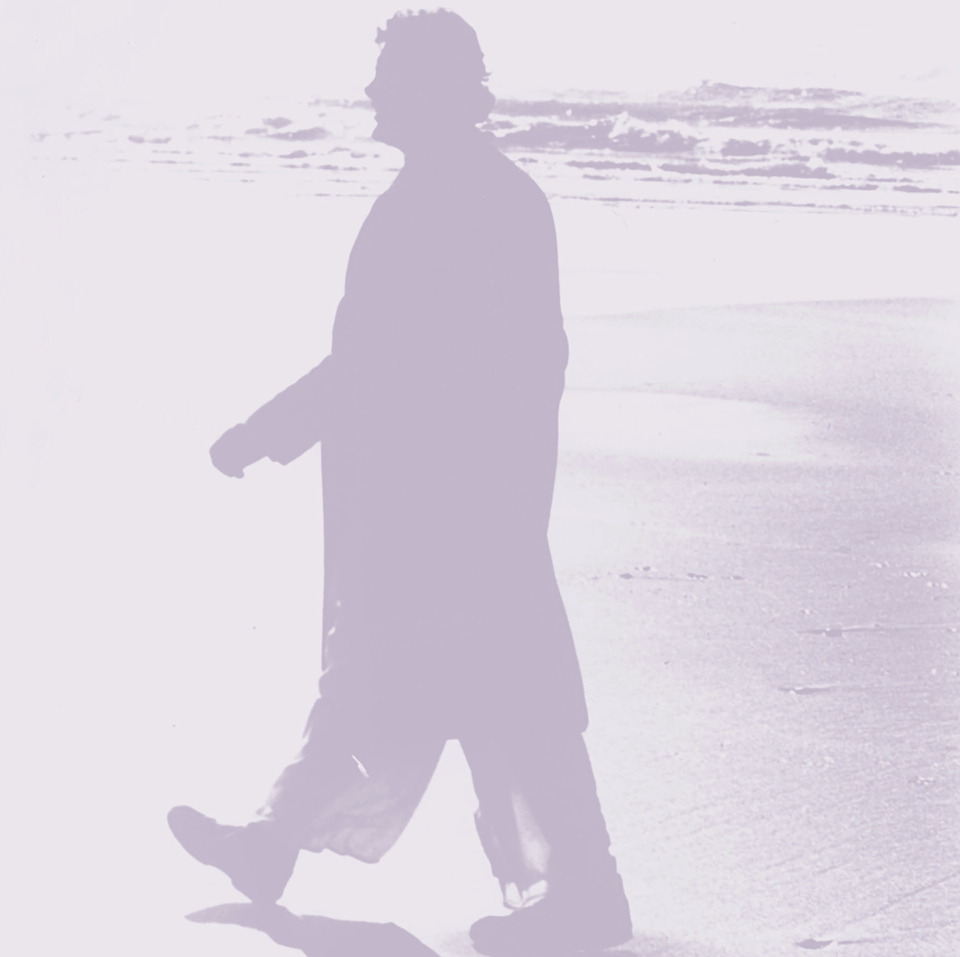 Numero Group have added another crucial New Age reissue to their back catalog: the complete Gymnosphere recordings of Jordan de la Sierra. The Terry Riley protege cut his nearly two-hour piano opus in 1977, but saw its initial double LP pressing—complete with a 20-page booklet of conceptual art and writing, inspired by India and a pre-Star Wars rendition of “the Force”—shaved down to just a single, liner-free slab when it didn’t manage to move enough copies for Unity Records. Considered a cult classic by many (including Yoga Records founder Douglas Mcgowan, the curator of Light in the Attic’s acclaimed I Am the Center compilation), it’ll receive a long overdue reissue on December 2nd.

Have a listen to our premiere of its side-long second piece—the broad, Satie-inspired brush strokes of “Temple of Aesthetic Action,” remastered from de la Sierra’s original tapes—below…

Gymnosphere: Song of the Rose:
Disc One
1. Music For Gynmastics
2. Temple of Aesthetic Action

Disc Two
1. Music For Devotional Past
2. Sphere of Sublime Dances