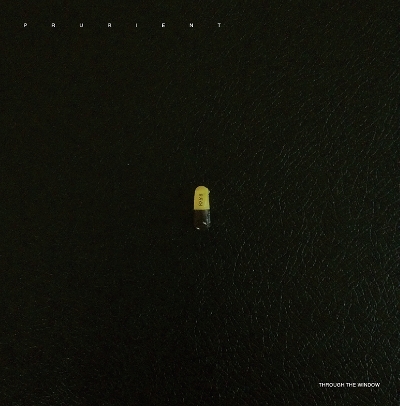 Prurient fans who miss Dominick Fernow’s noise side are going to flip once they hear Through the Window, the producer’s latest release on Blackest Ever Black. As heard on the track below, Fernow fully embraces his love for floor-punching European techno on the album, broadening the isolationist beats of Vatican Shadow with a nightmarish trip around an imaginary Autobahn.

According to a press release, Through the Window “was recorded before the Hospital Productions founder’s move to Los Angeles, but in tone, subject matter and scale it firmly anticipates his current stint navigating the desert city’s ‘hall of mirrors, sycophants, fair-weather friends and social vampires.'” Happy stuff then! We’ve got a limited amount of LPs on lock over at The Merch Table. Pre-order your copy here.