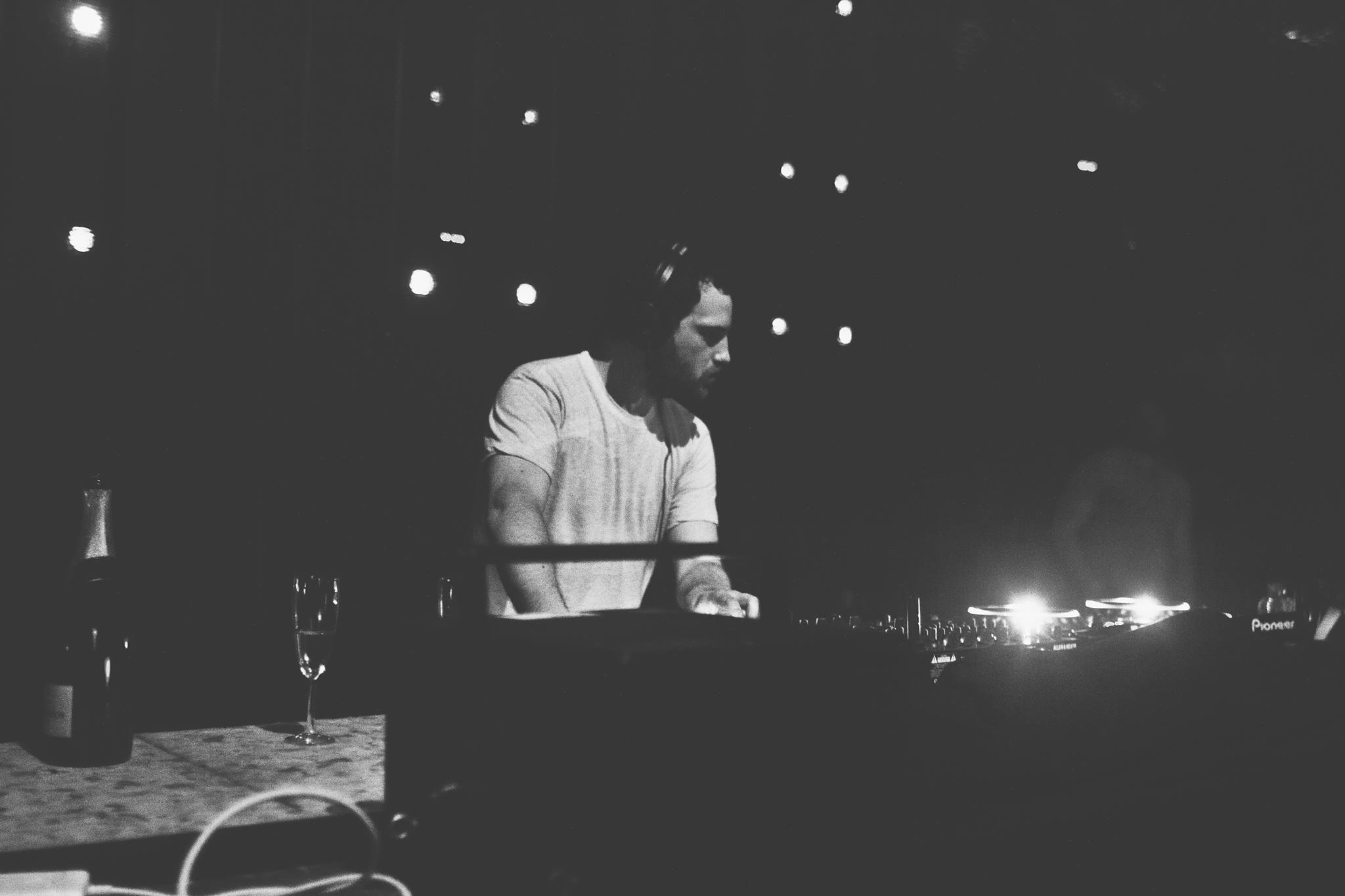 It’s kinda amazing that the following Shifted set (performed under his nom de noise-techno, Covered In Sand) was cut at a Calgary record store “a couple of weeks back with minimal gear compared to usual.” Amazing because it sounds so massive, a form of self-proclaimed “storytelling” with teeth.

As for what Guy Brewer has going on next, a new Shifted 12” (Saturating Red) is imminent on Avian, marking the label’s 25th release with three new tracks. Brewer also announced “an outlet for me to be more immediate with putting out my own music” recently, but neglected to officially name it. The first release is tagged DFT001, so maybe it’s “Drift” lacking a few letters? Whatever the case may be, this live transmission rips despite the “dodgy chop towards the start”…