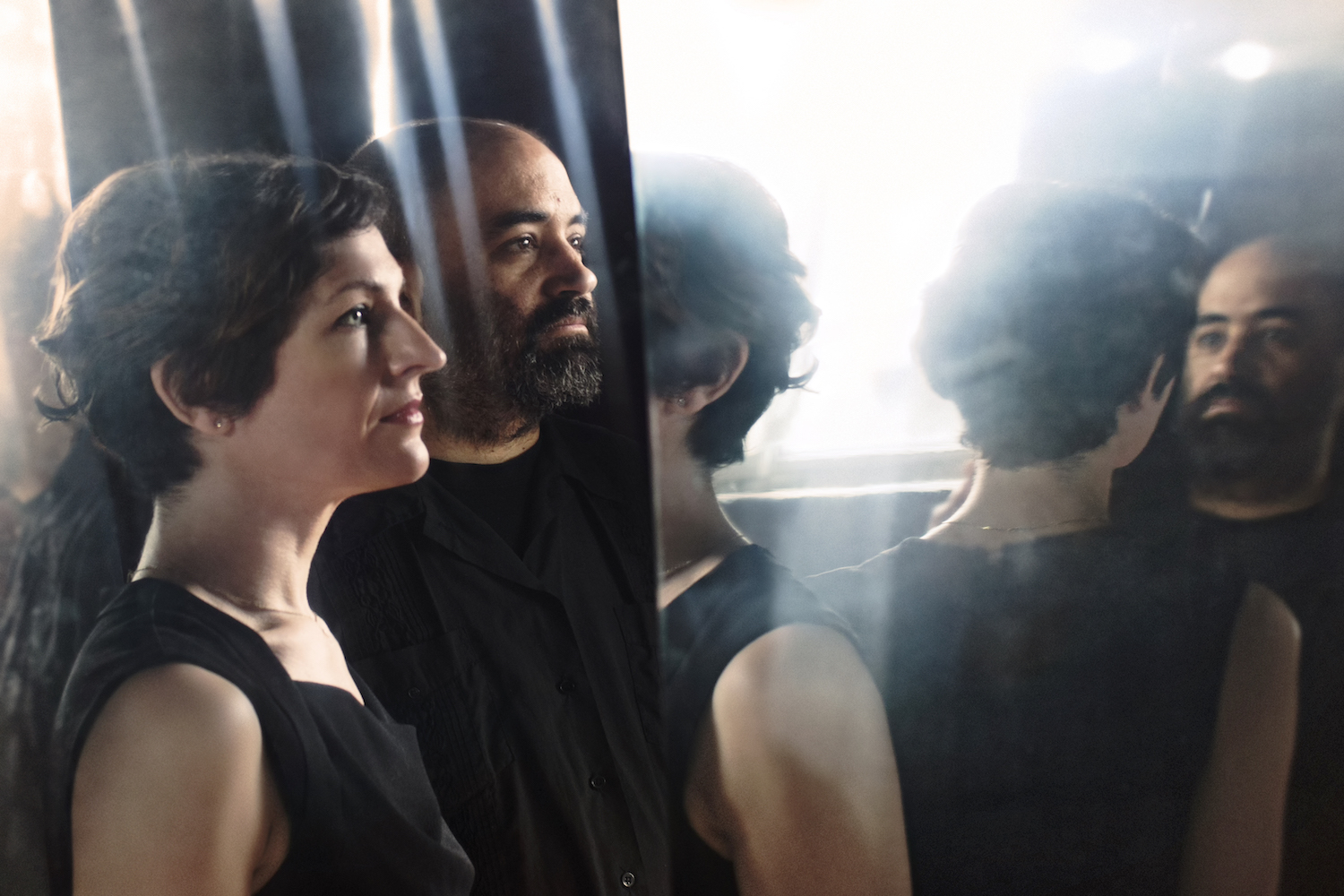 In the spirit of their recent InFiné 12”—which features interpretations of Erik Satie and David Moore—Murcof and Vanessa Wagner have announced a new album featuring ambient and neo-classical takes on minimal pieces by Philip Glass, John Cage, Aphex Twin and more. According to a press release, “the title of the album (Statea) is a reference in old Italian to scales and a nod to the perfect balance between two units of measurement; in this case the artists’ simpatico creative working relationship.”

Murcof and Wagner first crossed paths six years ago at the Workshop InFiné festival in Normandoux. Check out the lead single from their LP below, along with a streaming version of their debut EP as a duo…