LONG PLAYER OF THE DAY: Blonde Redhead, ‘Misery is a Butterfly’ 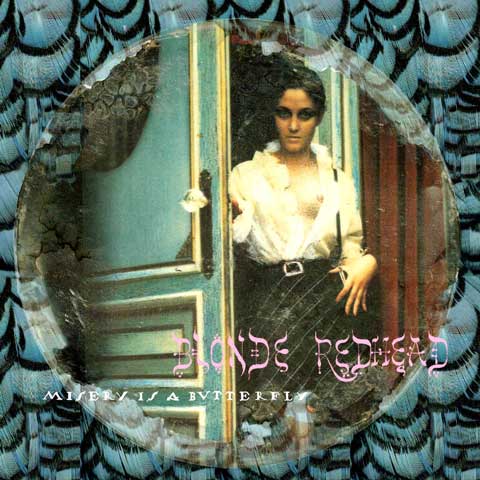 The Artist/Album: Blonde Redhead, Misery is a Butterfly (4AD, 2004)

Our Review: I first heard this record in the most random of situations: 4 a.m. in the Brooklyn loft of Nada Surf’s rhythm section, back when I was still freelancing for Magnet magazine. In theory, it was one of those corny Garden State moments, where someone cues up a record and basically says, “This album is going to change your life”; in practice, these songs stuck with me, capturing a fallen angel form of romanticism in a way that makes perfect sense when you consider Blonde Redhead’s move from the indie rock environs of Touch & Go to the gloomier pastures of 4AD. To be honest, I haven’t listened to any of the group’s LPs since then, mostly because I’d rather not mar the memories of the pure melancholia this one celebrates so well. –Andrew Parks

Stream ‘Misery is a Butterfly’ in full via Spotify below…