ALBUM OF THE DAY:
Lee Hazlewood
The LHI Years 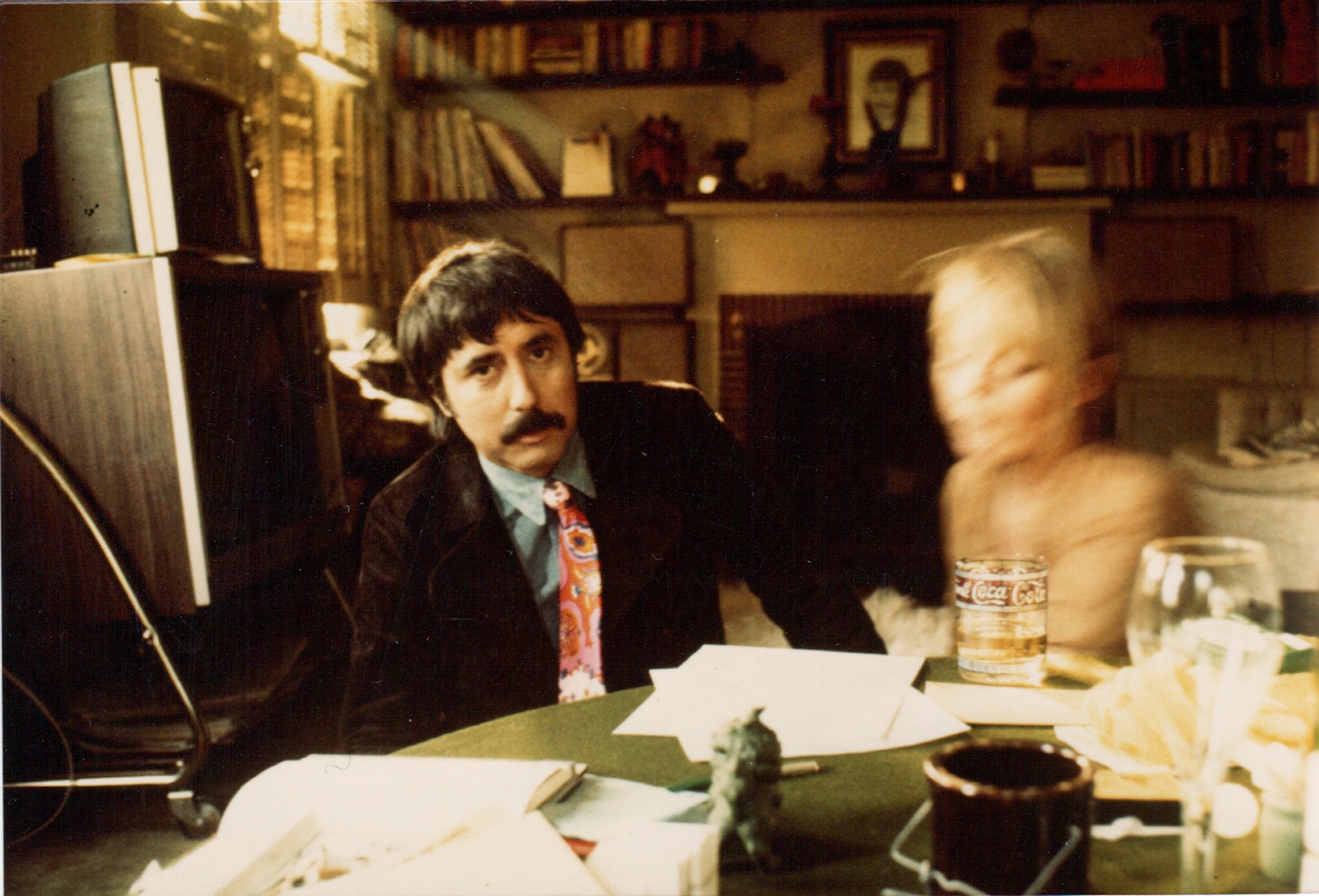 Lee Hazlewood, The LHI Years: Singles, Nudes & Backsides (1968-1971) (Light in the Attic, 2012)
That voice–whether it’s cutting through the smoke rings of “Some Velvet Morning” or the swooning strings of the lesser-known sides on The LHI Years–there’s nothing quite like it, is there? Of course, it doesn’t hurt that Lee Hazlewood’s also one hell of a songwriter, peppering his lucid/lurid tales of leather and lace, broken hearts and whiskey bottles, and morning after melancholia with psych-steeped melodies and urban cowboy undertones. A must if you’ve never walked these tumbleweed-dotted streets before.