LONG PLAYER OF THE DAY: Public Image Ltd., ‘The Flowers of Romance’ 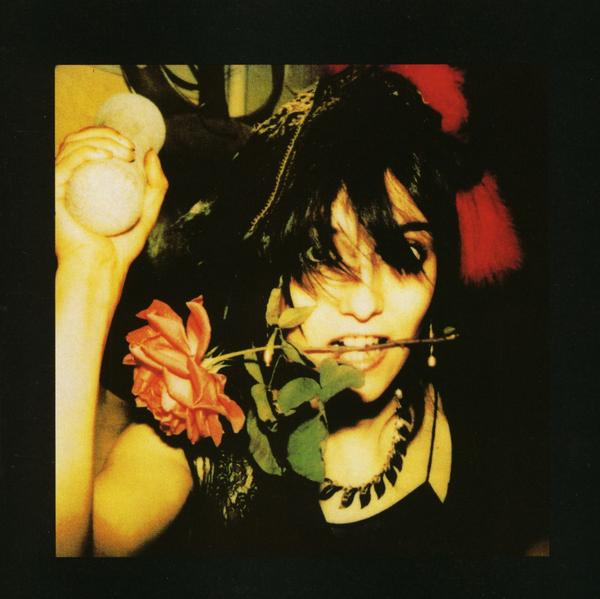 Our Review:  Everything on PiL’s third album feels like a drum-heavy death march, from the coke bug synths and chest-caving rhythm section of “Four Enclosed Walls” to the groaning apparitions and glassy locked grooves of “Under the House.” And “Hymie’s Him?” Why, it might as well be the soundtrack to a haunted house at the edge of town. Which explains why the band’s major label wasn’t too happy with the final mix–a skeletal, sinister gathering of pounding percussion, hastily played sax parts, violent slices of violin, and cacophonous musique concrÃ¨te. Listening back three decades later, it’s hard not to hear the direct correlation between PiL’s blatantly difficult think pieces and our two favorite Liars LPs: Drums Not Dead and They Were Wrong, So We Drowned, music that’s just as easily misunderstood and strangely magical.

Stream ‘The Flowers of Romance’ in full via Spotify below…