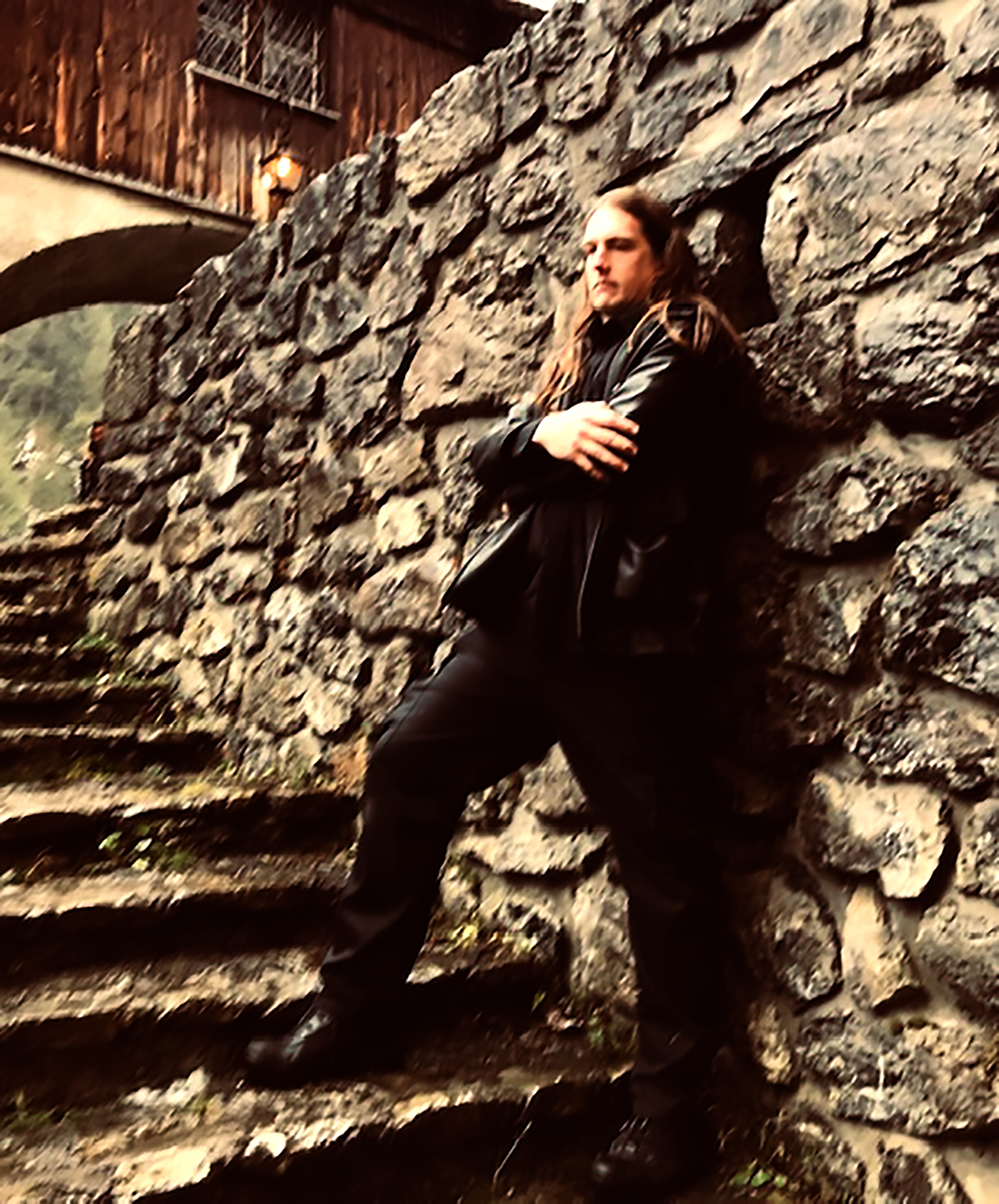 Anyone who’s ever had a healthy distrust of doctors should probably not read the liner notes of Three Knocks, the latest dark-ambient LP from Jim Mroz’s Lussuria project. Due out May 31st through Dominick Fernow’s Hospital Productions imprint, the ritualistic ambient record was inspired by a sudden unexplained illness—an allergic reaction seemingly resistant to treatment—that left Mroz’s grandmother in a medically induced coma.

“Some signs of progress were starting to show two days later,” he says, “and doctors were considering bringing her out of the coma the next morning. When she finally came to, the mixture of Propofol and other drugs had left her in an incoherent state. Communication was cryptic and bizarre in her calm states…. Untrusting of the hospital staff, she frequently lashed out at them—cursing at nurses, lunging at doctors. She starting verbally ridiculing my brother, while asking for morphine from another. During my visits to her, she begged me to help her escape out of the hospital since the nurses were really devils.”

Things got so bad that Mroz had to bring soup from a nearby Chinese restaurant because his grandmother wouldn’t eat anything else. “During one of these meals, he explains, “she confided to me that she was visited by angels in a dream with a message that disaster was imminent. I was instructed to contact the rest of the family and have them pray for safety.”

When she finally recovered, Mroz’s grandmother shared a story of something that had happened just before she was admitted to the hospital. “There were three solid knocks on the door to her office,” he says. “Slow and heavy, but not to the point of being a pound. When she had answered the door, no one was there to greet her. Curious about these omens, she began to research the meaning behind the sequence. She discovered that these knocks were meant to be fatal and a mockery of the Holy Trinity. One knock for each crucifixion.”

Mroz says it took less than a week to write and record four impromptu pieces “during the peak of the ailments torturing my grandmother…. So I can’t decide if this album was a way of dealing with the crisis at hand, or if it was a subconscious pleading with unknown forces.”

Either way, Three Knocks taps right into the tradition of ambient music as a means of achieving otherworldly states. Or as Mroz puts it, “No other style of music attempted such literal and direct methods to channel and communicate with other spheres as many of the genre’s practitioners. Their recordings were meant to be taken more of a spiritual exercise than music. Certainly not listening for entertainment. One needs to look no further than the legend surrounding the recording process of Zero Kama’s sole album in 1984.”

Check out the first half of Three Knocks below, and look out for an exclusive Needle Exchange mix from Lussuria later this month… 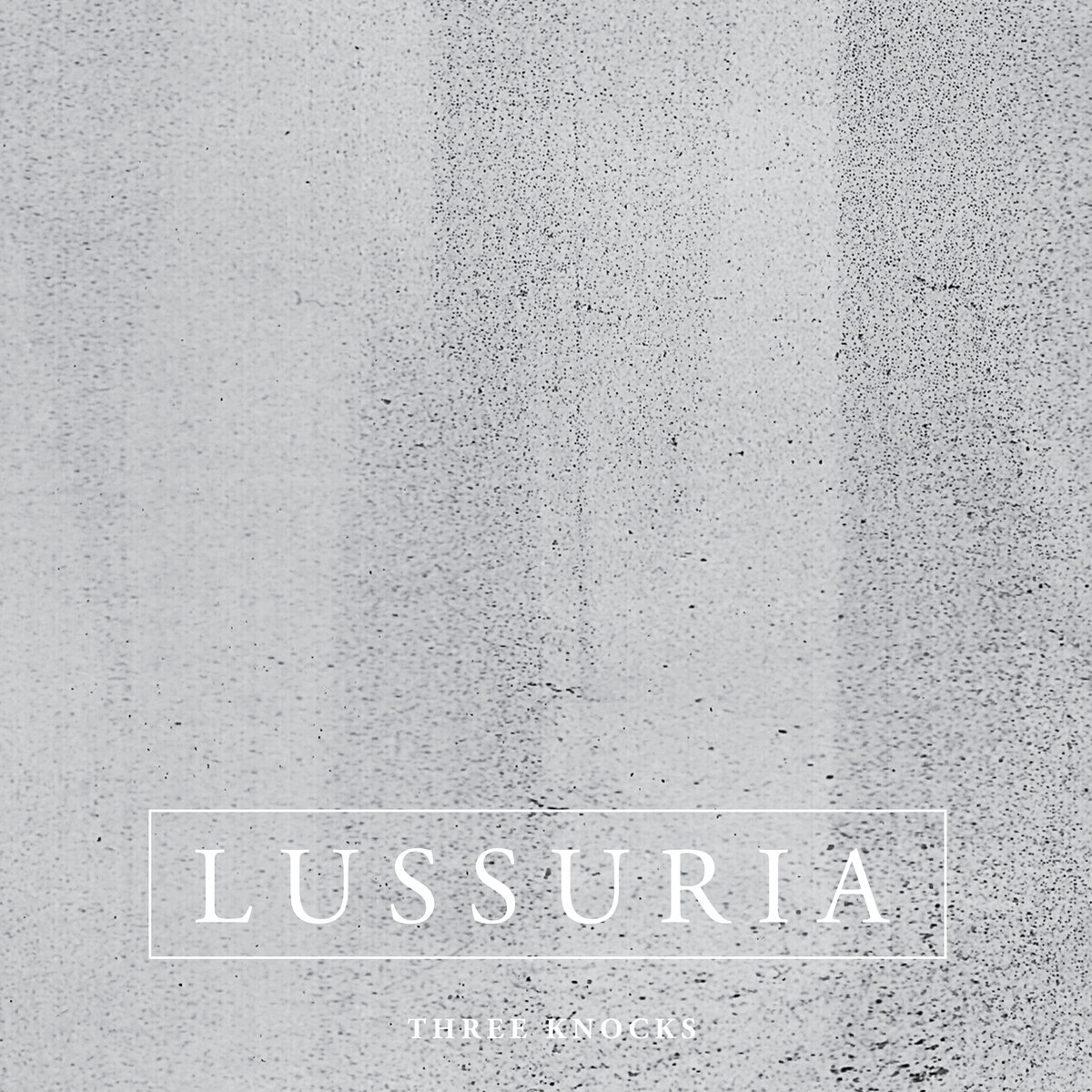