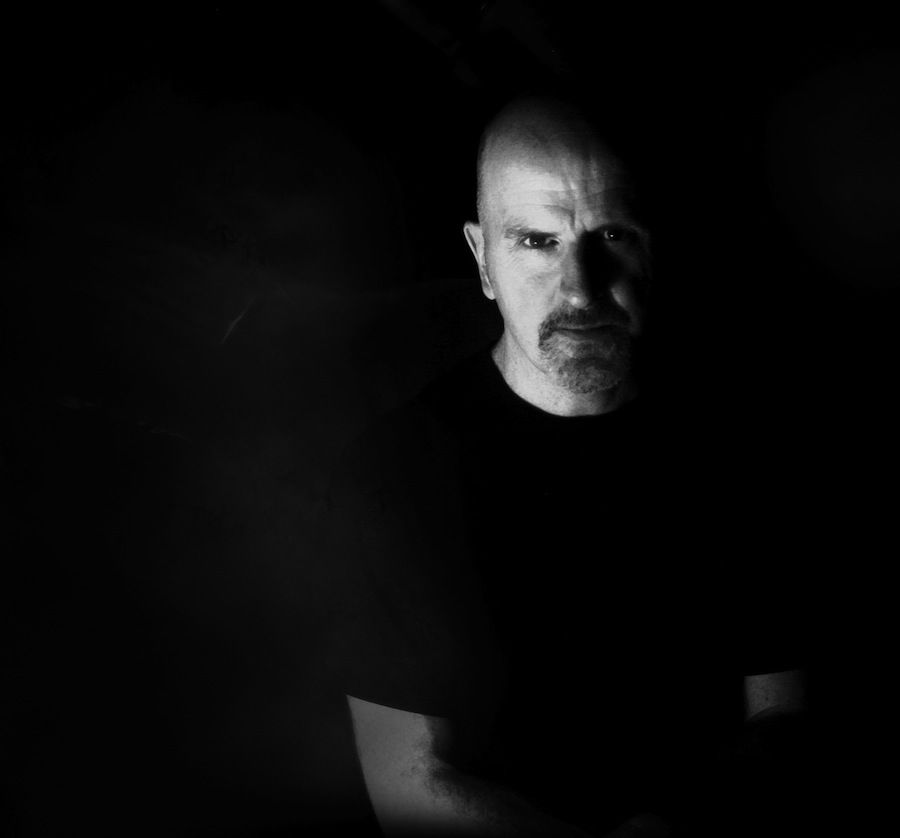 Lustmord has finally wrapped his first album in five years, The Word As Power. Due out in late June through Blackest Ever Black, it expands upon his typical dark-ambient template by dropping the wordless vocals of Aina Skinnes Olsen, Jarboe, Maynard James Keenan (!) and Soriah right in the middle of the mix. The producer/multi-instrumentalist last told us about the record in 2011, when he said, “It’s something I’ve been working on for a while. It goes back to some of my earlier themes–some of the chanting and the ritualistic themes. I’m really psyched about it…There’s no lyrics or anything like that. Some of it is chanting, and some of it’s so heavily treated you won’t know what the fuck it is.”

Or as his new label put it in a press release, “It’s also about the unwritten, the unspoken; that which exists beyond the reach of language. Sonically, The Word As Power is even more detailed, expansive and consuming than Lustmord’s followers have come to expect, with voices, electronics, immense sub-bass, field recordings and other acoustic phenomena harnessed and arranged to stimulate feelings of dread and desolation, certainly, but also escape, renewal and rebirth.”

Check out cover art, a complete tracklisting (with some seriously long track lengths) and track samples below…