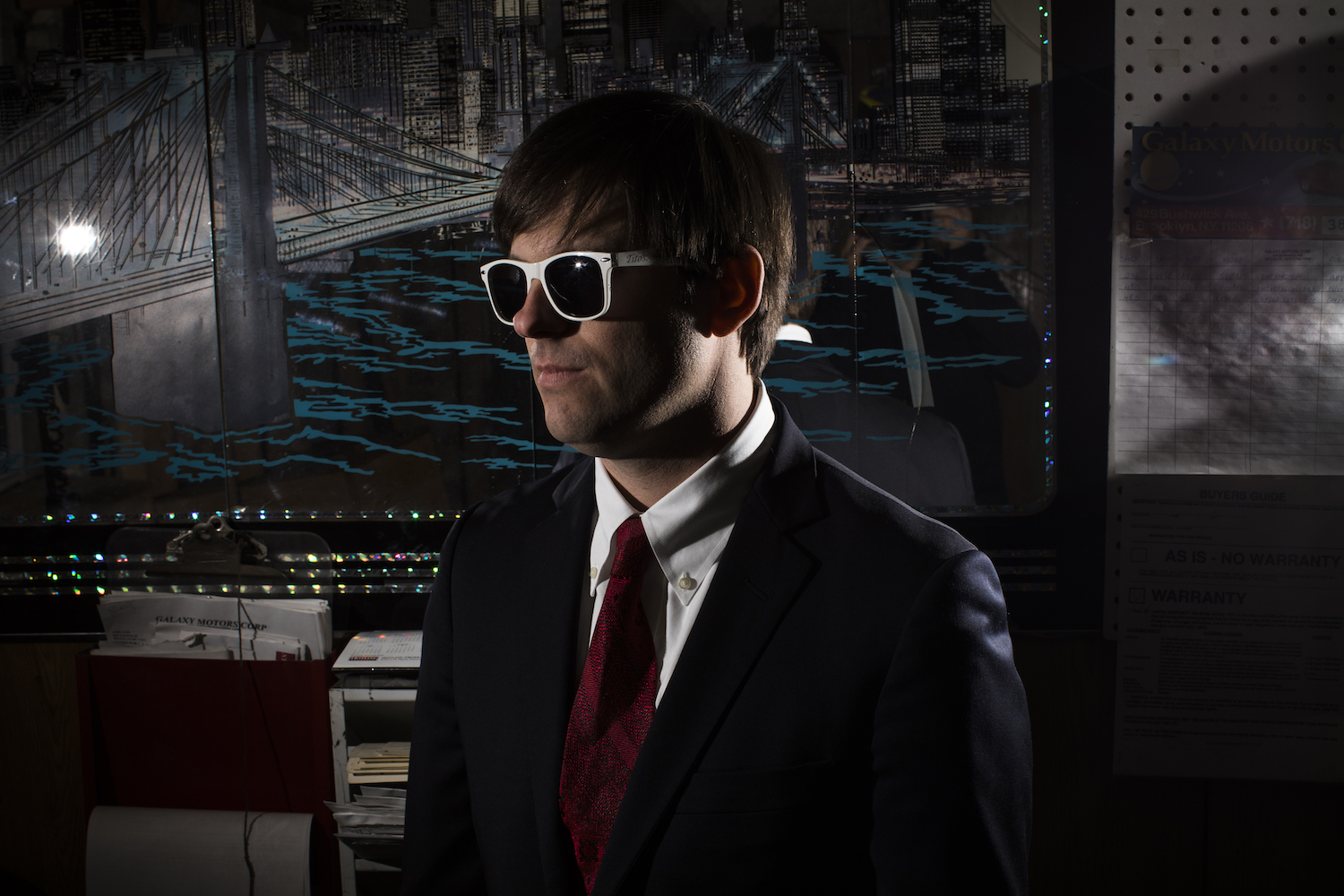 In honor of the ripping new record Man Forever is dropping on Thrill Jockey this week, we asked New York’s MVD (Most Valuable Drummer) to make us a mixtape of noisy, gloriously messy jazz music. Have a listen below, right alongside a track-by-track breakdown and new song featuring the almighty Laurie Anderson, or subscribe to it all via Spotify….

JOHN COLTRANE – “THE FATHER AND THE SON AND THE HOLY GHOST”
JOHN COLTRANE – “A LOVE SUPREME PT. 1 – ACKNOWLEDGMENT”
Am I really going to say something like, “John Coltrane deserves to have his own church”? Guess so.

ALICE COLTRANE – “JOURNEY IN SATCHIDANANDA”
You hear this a lot at bars. I don’t have a problem with that!

MAX ROACH – “GARVEY’S GHOST”
When I was working on the track “You Were Never Here” from my new album, I was hoping to capture some of the alien quality of the Abbey Lincoln vocal combined with horn charts on this track. I didn’t.

BORBETOMAGUS + HIJOKAIDAN – “THE CHALLENGER DEEP”
The only Borbeto on Spotify…. So there you have it. It’s insane, of course.

PEOPLE OF THE NORTH – “SURFACING (SECTION 3)”
Fat Bobby and I drop the Miles Davis track that follows on the floor and shuffle around the pieces.

MILES DAVIS – “GREAT EXPECTATIONS FROM BIG FUN”
I always loved electric Miles. All the pauses and ridiculous editing makes for an awesome time. Plus I love how this 27+ minute track was on one side of this double album. Gotta fit it all!

HENRY FLYNT – “YOU ARE MY EVERLOVIN'”
It’s a song. I’m not sure it’s from an album. Can’t argue with backwoods drone.

CECIL TAYLOR – “STREAMS AND CHORUS OF SEED”
Listen to the great Marc Edwards driving this train!

KID MILLIONS + JIM SAUTER – “FIRST ASCENT”
Playing with Jim Sauter is a real privilege. So sick of people not recognizing. It’s a jungle out there. Dog eat dog.