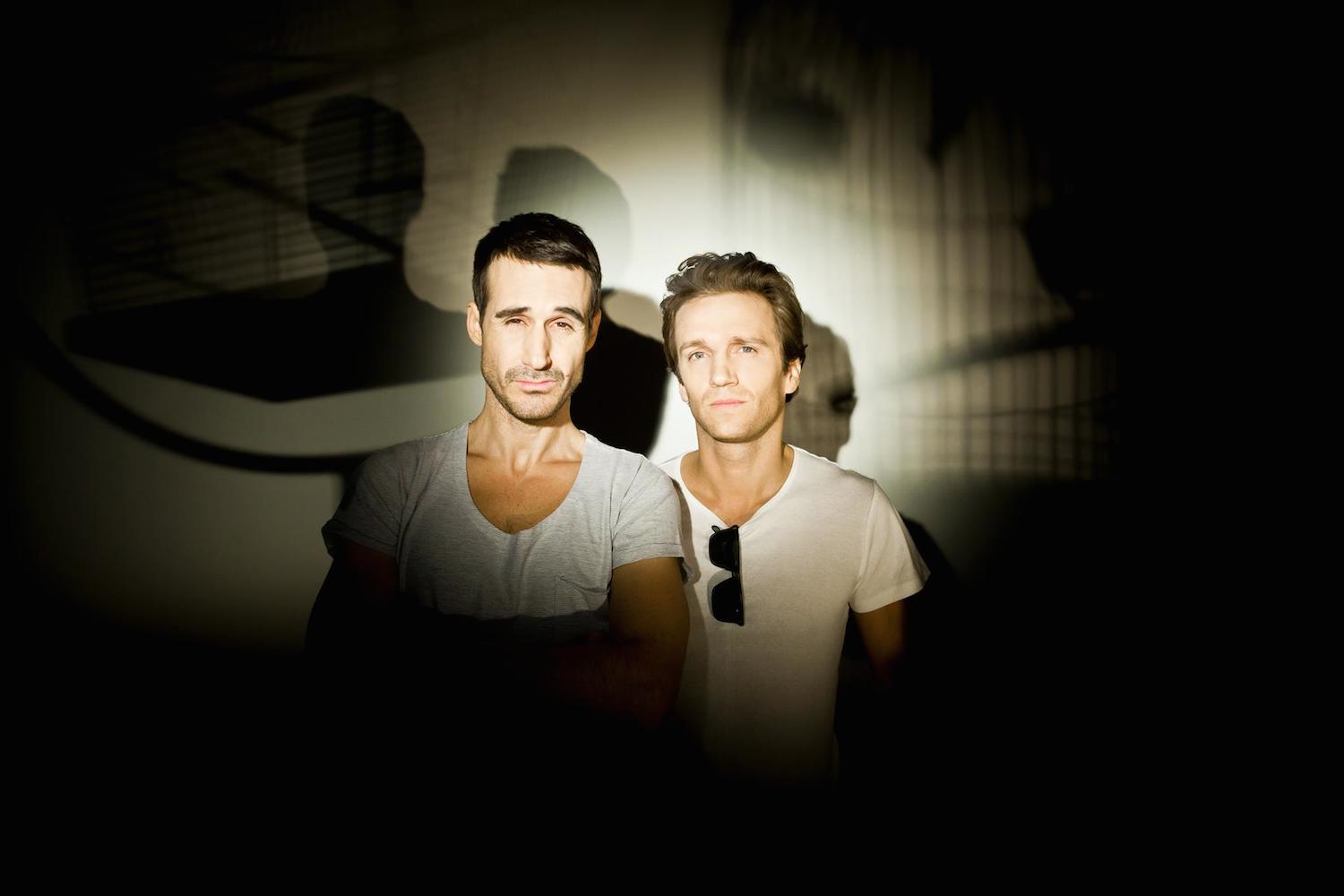 Much like James Murphy’s recent IBM collaboration, “Drop Science” is a man vs. machine project that finds Matthew Dear in control of “audio emissions” captured by General Electric’s Acoustics Engineer (Andrew Gorton). Now Benoit & Sergio have stepped in to deliver a mid-tempo remix made for midnight subway rides and dimly lit living rooms.

“This project was very unique for us to work on,” the duo explained via Soundcloud, “because he took the acoustic signatures and sounds from thousands of GE machines and worked with their Acoustics Engineer to create an entire original musical composition. We then put our own Benoit & Sergio spin on the track.”