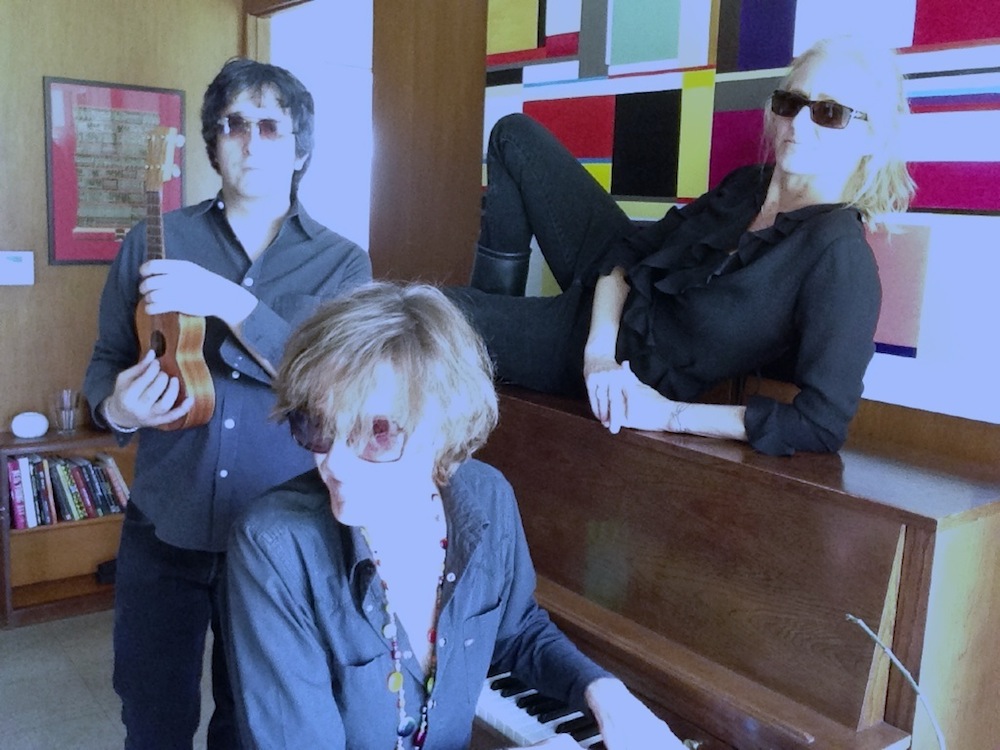 I’m not here to explain what ASMR is to those that don’t know because I believe these clips can also be appreciated as a new sort of experimental music, however unintentional that designation may be. This year saw rampant micro-sound exploration of microphones as tingle-inducing sound generators in and of themselves. And indeed in these clips, the microphone shares the spotlight with the microphone manipulators. All female, as it happens. Headphones recommended. Pleasant dreams!

1. Christen Noel, “Squishing The Microphone”
Wherein Ms. Noel discovers an entire universe of sound within a piece of industrial foam while talking very quietly about her day. Immersive and played like a virtuoso.

2. DonnaASMR, “Touching the Microphone with Crinkly Plastic Gloves”
Although the idea of a German lady trying to mesmerize you with a pair of plastic gloves sounds super perverted, this really is just about how truly amazing those gloves sound.

3. thatASMRchick, “Touching + Softly Scratching H4N Microphone (No Talking)”
Okay, maybe I’m biased because she has pictures of Frank Zappa on her wall.

4. fastASMR, “Binaural Microphones in A Box”
An amplified percussion masterpiece.

5. Caroline ASMR, “Scratching & Brushing Microphone (Without Wind Guard)”
Should be harsh and unpleasant, but is somehow lovely.

‘Home Everywhere’, Medicine’s second album since reforming with their original lineup in 2013, is now available through Captured Tracks. Check out a couple recent singles and some of their classic material below…