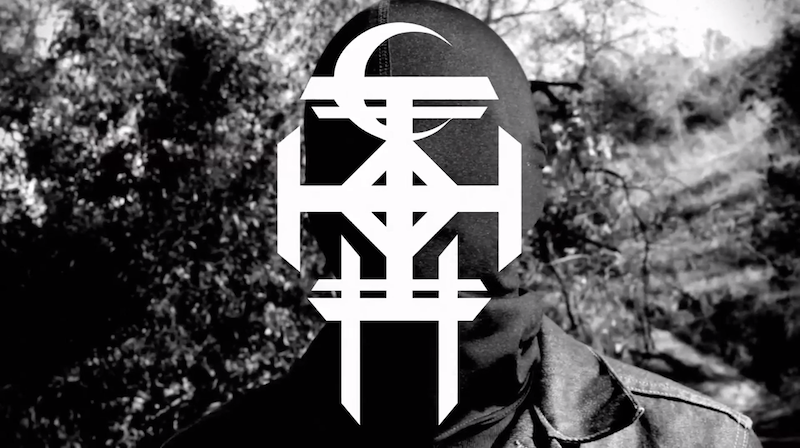 Back when we were setting up the Bruce Lamont feature in our latest issue, the Yakuza frontman mentioned something about a top secret side project he reallllly wanted to reveal but couldn’t just yet. Since the guy spends most of his days in the studio or on the road–including wildly experimental solo sessions and work with Nachtmystium, Swans, and Locrian–we thought nothing of it. Whoops; as revealed by Pitchfork this morning, Lamont has launched a supergroup with his longtime collaborator Sanford Parker (also of Nachtmystium) and key members of Neurosis (Scott Kelly) and Eyehategod (Mike IX Williams). Corrections House is described as an “experimental/spoken word/acoustic + end times collaboration,” as illustrated by their nail-biting debut single (the limited 7” “Hoax the System”) and a month-long tour that’ll include solo sets from each member and a collaborative one at the very end.

Check out the dates–which start immediately after Neurosis’ one-off shows in Brooklyn and Philadelphia this weekend–and details below, along with a creepy video clip and a day in the life of Lamont posing as Robert Plant…

Previous LIVE REVIEW: John Cale Presents ‘Life Along the Borderline’ @ BAM
Next LISTEN: Olafur Arnalds, “This Place Was a Shelter”