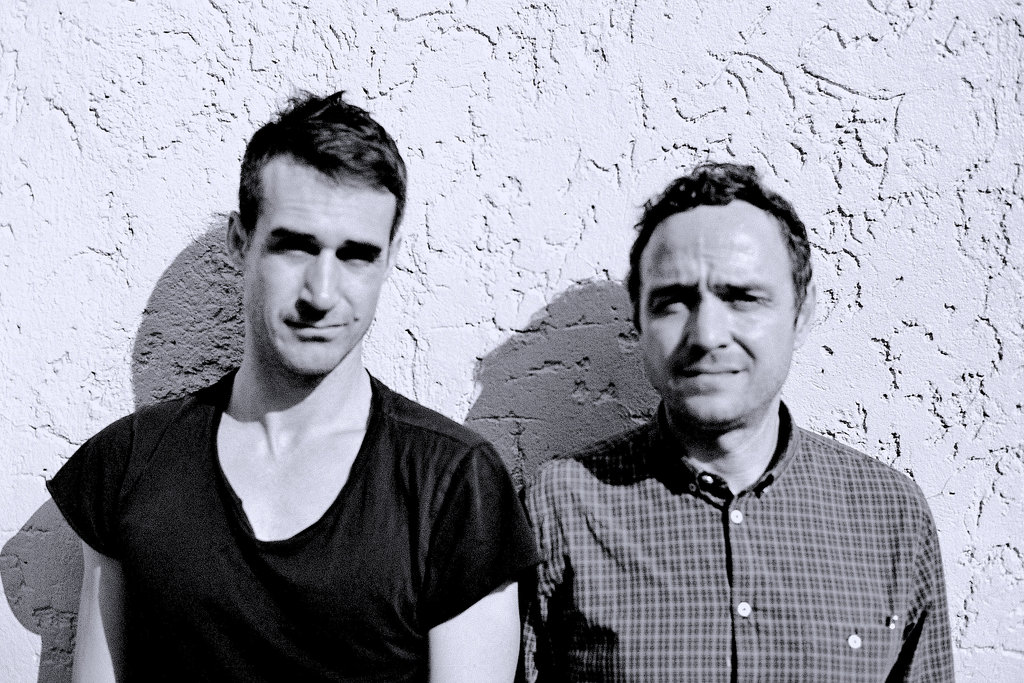 Six years have passed since NDF’s only single: “Since We Last Met,” a track so massive Ricardo Villalobos turned it into a 17-minute tour de force. Now Bruno Pronsato and Benjamin Myers (a.k.a. Sergio of Benoit & Sergio) are back with a new EP called Cruel is the Color. Centered around three original compositions and remixes by Matthew Herbert and Foom’s own Ben Freeney, it’s a welcome return that brings Myers back to the cold Berlin mornings where he’d often wander over to Pronsato’s studio to work.

“Perhaps because there was a lot of personal turmoil in those winter months,” says Myers, “we both really got into skullduggery and chicanery as concepts for the record—the ways that dishonest behaviors amongst friends, acquaintances and lovers (old and new) undermine a sense of self and security in our music scene and all its overlapping systems of value and parameters. We wanted to make a moral record.”

Listen to it in full below, right alongside an exclusive mix that Myers is happy to explain here:

NDF have always deeply disagreed as to the stature of the band Japan—one half of us thinks it the apogee of pop, the other half a forgotten boredom. But when Bruno played “When Love Walks In” by Mick Karn featuring David Sylvian, we both agreed it was great and started a playlist around it. That playlist then grew into this podcast. It features mainly but not exclusively ’80s and ’90s jams that we remember fondly but haven’t listened to in awhile. Versus, especially was a choice cut. We just wish we could’ve added something of off Polvo’s ‘Exploded Drawing’ into the mix to make it complete.
Tracklisting:
1. Mick Karn (Feat. David Sylvian) – “When Love Walks In”
2. Wu Lyf – “Heavy Pop”
3. Orange Juice – “Lovesick”
4. Lives of Angels – “Golden Age”
5. Iron Curtain – “The Condos”
6. The Chameleons – “Perfume Garden”
7. Beat Happening – “Godsend”
8. Beulah – “Emma Blowgun’s Last Stand”
9. Versus – “The Foil Star”
10. Don Caballero – “The Peter Criss Jazz”
11. Sonic Youth – “Shadow of a Doubt”

Previous Lil Jabba Cooks Up a Dub Cauldron on “Lime”
Next NE204: Rainbow Arabia’s Horror Score Mix, From Stranger Things to Under the Skin