Lil Jabba Cooks Up a Dub Cauldron on “Lime” 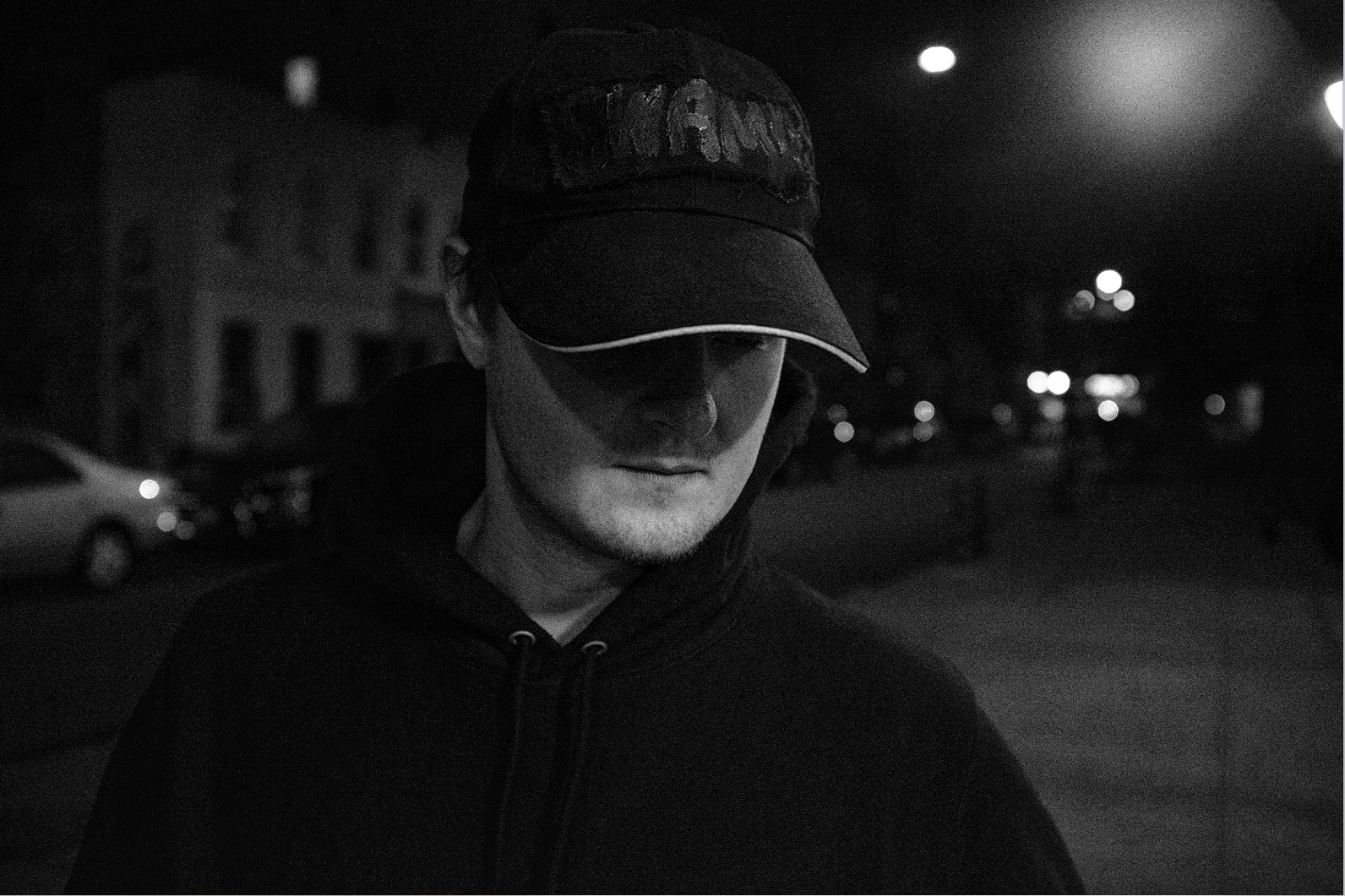 As trippy as the footwork tracks were on Jabba’s debut album Scales, they were nowhere near as gnarly as the dub, jungle, and Dirty South beats on this month’s Grotto LP. Named after the producer/painter’s Brooklyn loft—the center of his self-made universe—let’s just say the record’s out on Halloween for a reason. Here’s what Jabba had to say about today’s #selftitledpremiere, followed by several other singles and a complete stream of Scales:

I imagine ‘Lime’ like a witch’s dub, a simmering cauldron pot cooking up some unknown food. It’s a tune you could get low and wine up to. It’s a bit like the feeling you get when you’re lost in a hectic place but you’re feeling charged up. A lot of grotto sounds end up floating in and out of the background on this one.