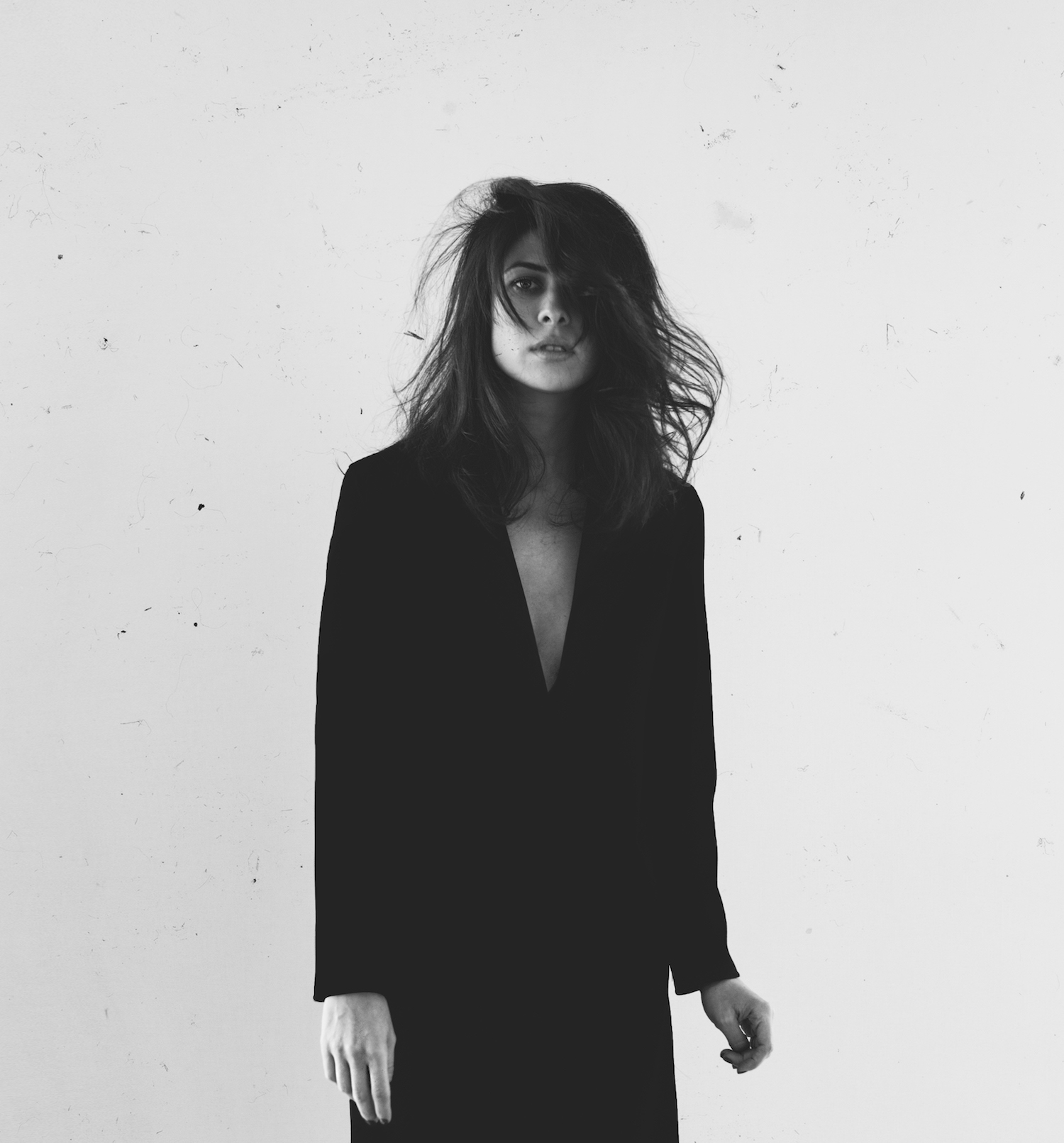 As the founder of Injazero Records, Abkhazian DJ/producer Villette has embraced her experimental side as of late. It’s something she first explored on 2015’s Crossed Wires EP—a techno 12” haunted by ambient hooks and neo-classical nods—and furthered on its recent follow-up, Hiraeth. And now there’s “Trou Noir”, an exclusive mix for our Needle Exchange series that brings some of Villette’s favorite songs to life. Here’s what she had to say about it all, followed by streaming versions of the Injazero catalogue and Villette’s previous records and remixes….