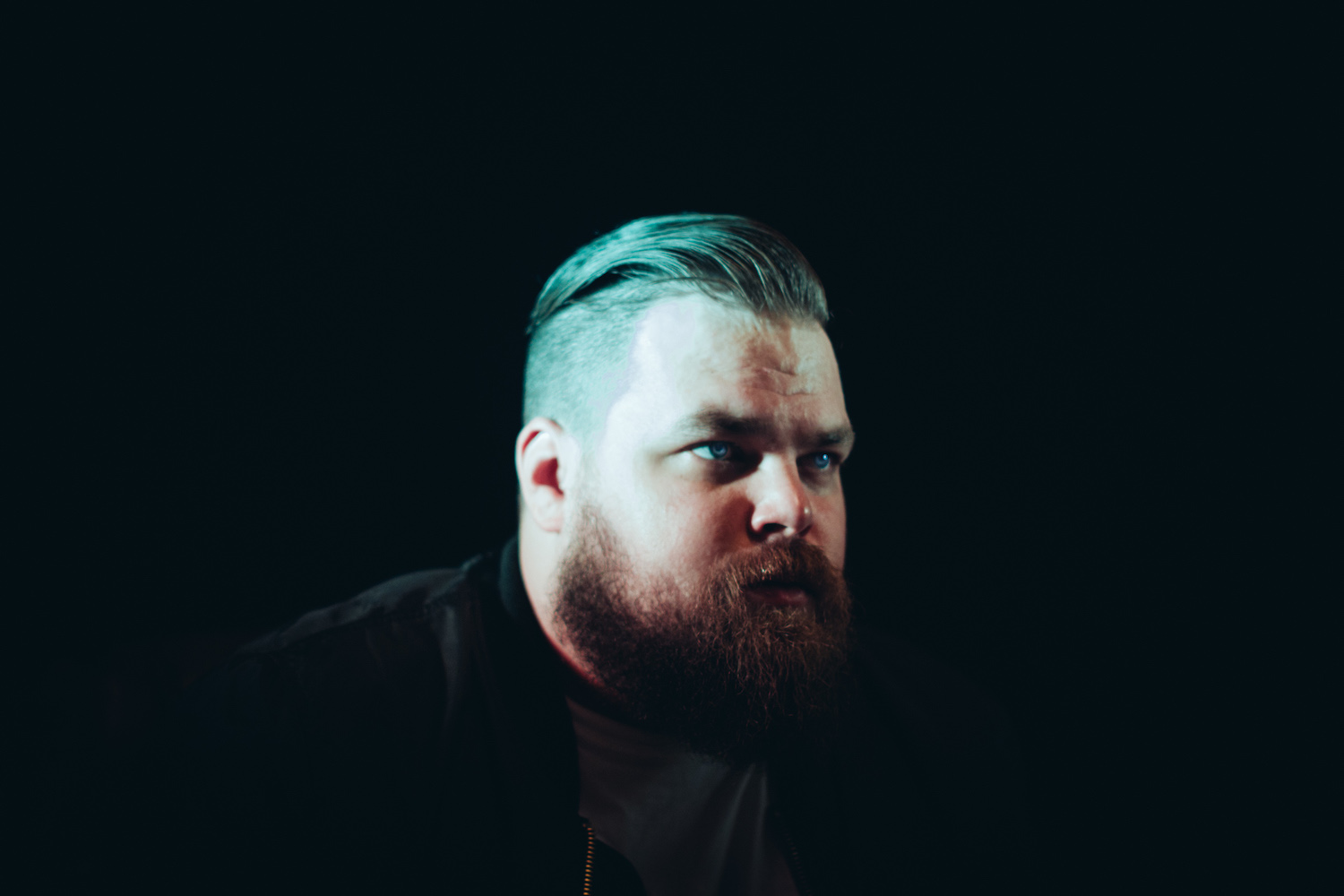 Com Truise finally confirmed the full-length follow-up to his Galactic Melt album today, the producer’s first proper LP in six years. Due out June 16th through his longtime label Ghostly International, Iteration is the long-awaited conclusion to the sci-fi storyline Com Truise last explored on 2016’s Silicon Tare EP. According to a press release, the record “illustrates the last moments Com Truise spends on the perilous planet Wave 1, before he and his alien love escape its clutches to live in peace.”

Sounds like somebody’s been loving his new life out in California! At least that’s how it appears on the surface; the East Coast native had a hard time adjusting to the lonesomeness of LA at first.

“I try hard not to write from my personal life,” explains Seth Haley, “but it’s inevitably going to seep into the music. It’s basically like I’m scoring this film in my head, but that film I’m scoring is also somehow my life.”

As for why Iteration finally came together over the past couple years, Haley adds, “I put more air, more breathing room in the music—that was the big change…. For me, it feels like change.”

Have a listen to its lead single and an official trailer below, followed by more than a month of tour dates alongside Clark….