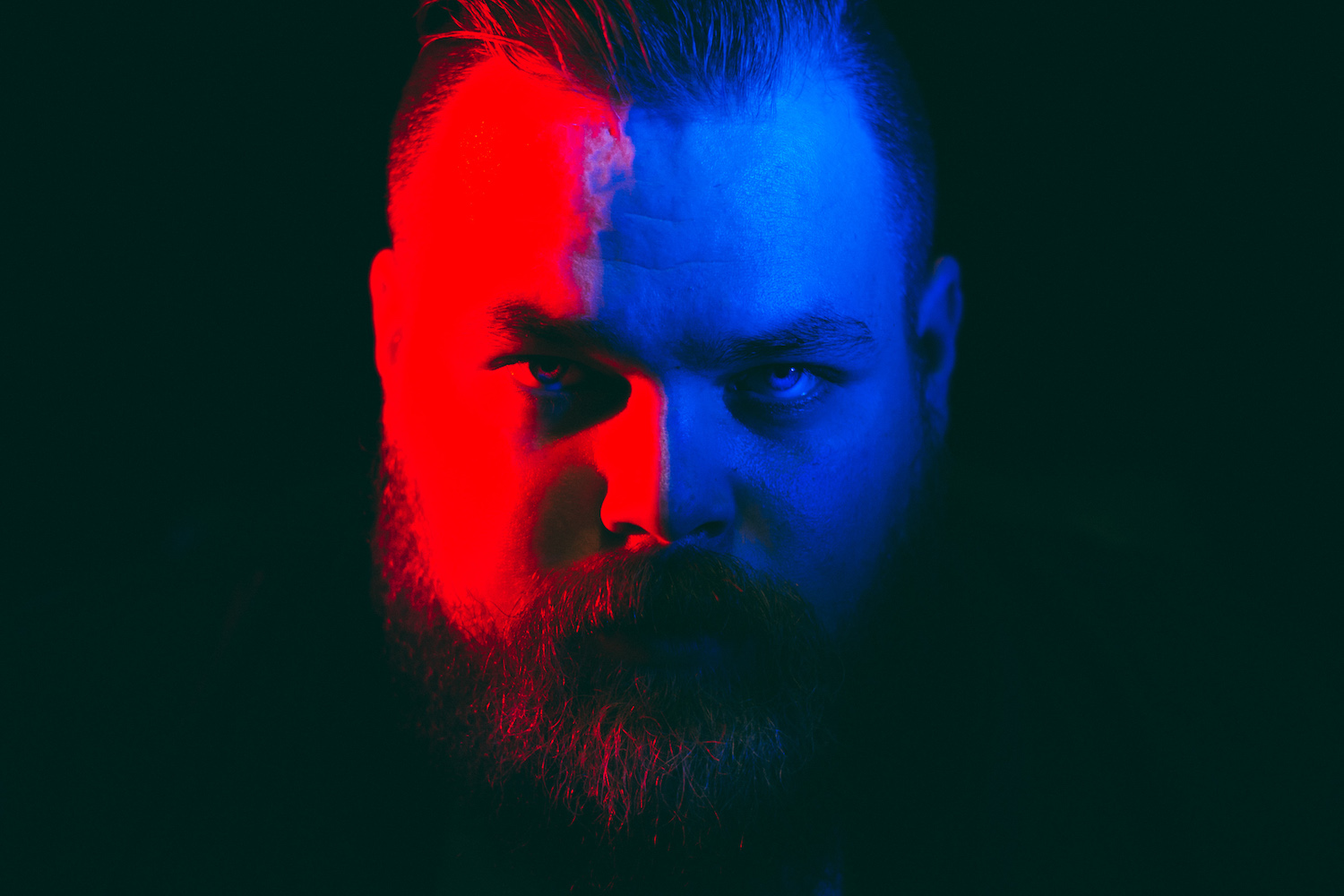 As Com Truise gets set to drop his long-awaited second album on Ghostly International later this month—June 16th, to be exact—we’ve got an early look at Iteration’ third official transmission. Available below, “Propagation” is the part where our hero lays it all on the line. His hopes, his fears, some broken-yet-beautiful synth parts. Take a listen down below, right alongside Seth Haley’s thoughts on the track, the record’s other two singles, and what’s left of Com Truise’s current tour with Clark….

Propagation, as defined, is the proliferation of a new concept or idea. In the context of Iteration, it’s the main character’s creation of new conceptual selves, new identities to escape oppression, and dispersing those ideas through the space narrative. It’s a wistful space ballad.