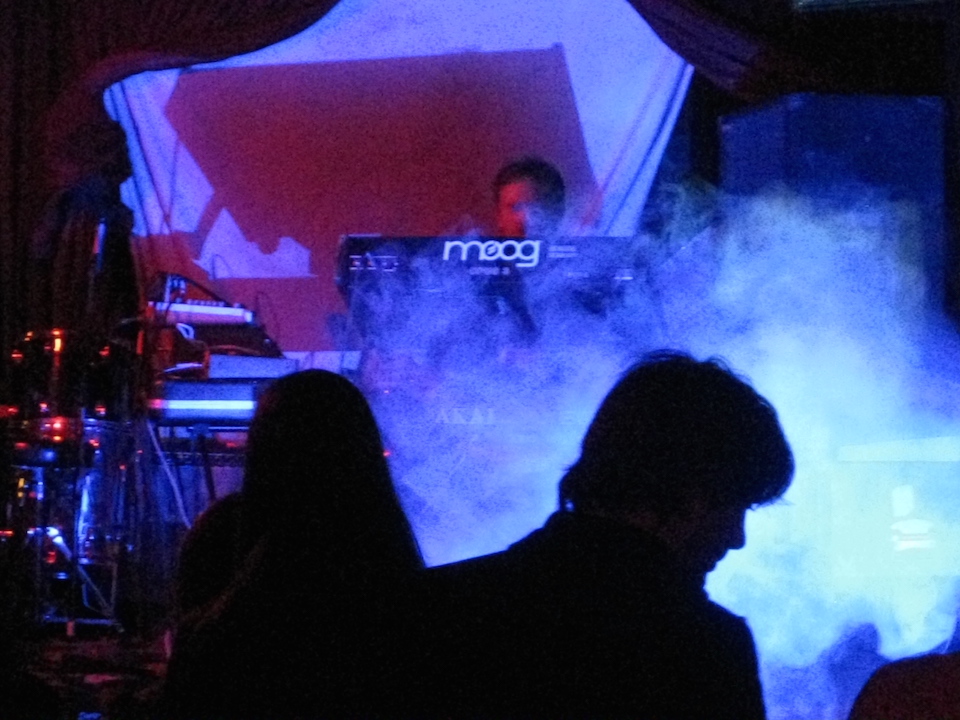 We’ve always wanted to throw a monthly Kraut-rock party, one that covers everything from rare Cluster B-sides and key Kosmiche cuts to the Horrors’ rather brilliant decision to start a-Neu! and channel Can. The following Jonas Reinhardt mix is exactly what we’d want to hear at such a thing, albeit with bits of bass bin-bashing baile funk, thoroughly-stoned synthscapes, and icy post punk. Reinhardt’s own album–Powers of Audtion, his first to feature a full band (including members of Trans Am, Citay and Mi Ami)–is out now on Kranky. It’s also a groove-locked godsend, and one of our favorite space age records of the year.

Harald Grosskopf – So Weit So Gut
On par with Faust’s “Krautrock” as one of the defining songs of its genre, a lost synth classic.

Major Swellings – Flavorsaver
Master Prins [Thomas] at the controls with one of the funkiest basslines in recent memory.

Simple Minds – I Travel 1980
Surprisingly tough and catchy post-punk from these Glaswegian gents.

Sunroof! – Silver Zero
Some of the finest glitched out electronic atmospherics and vocoder use in recent years.