ARP Makes Us a Minimal Mix, From Ellen Fullman to Faust 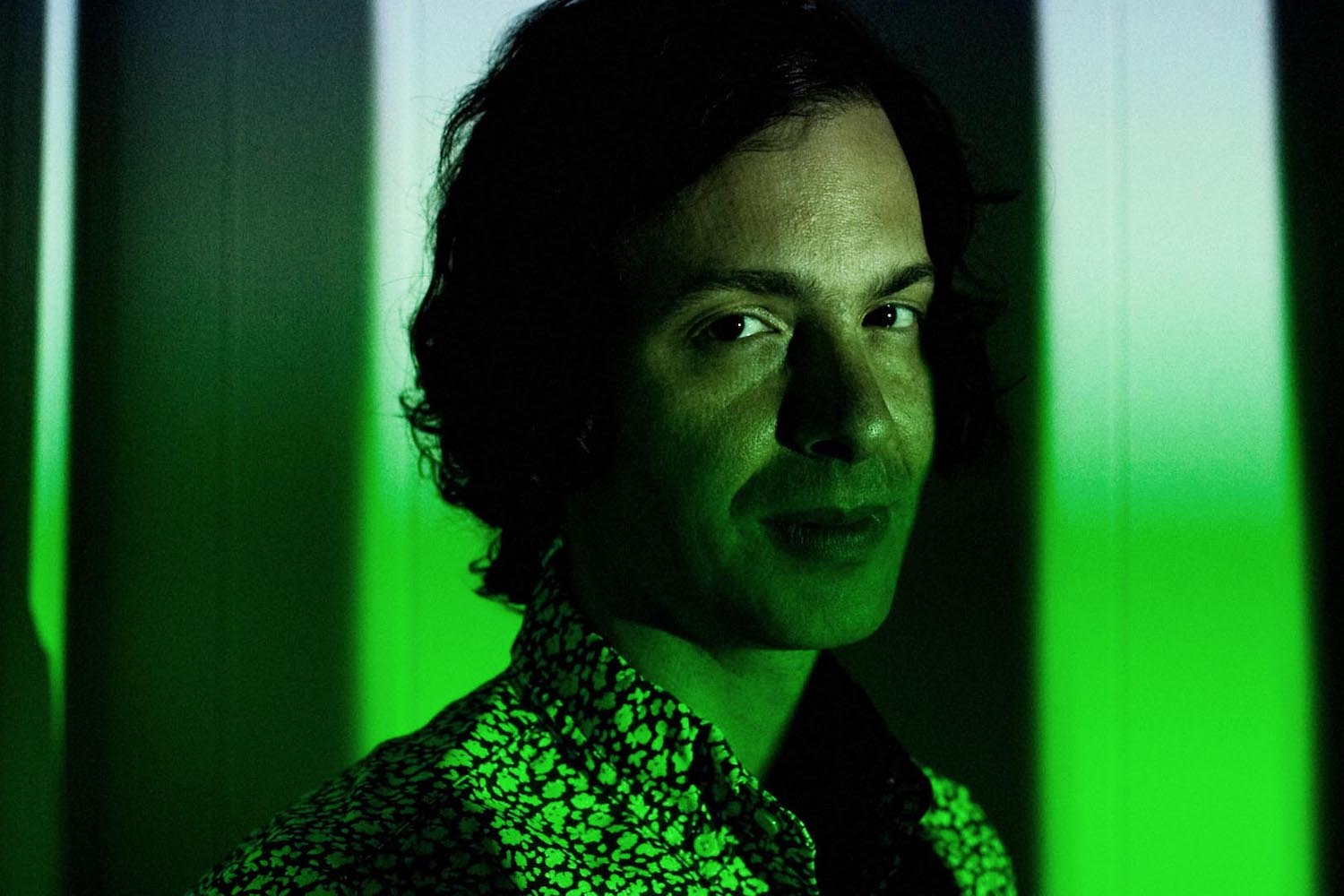 Aside from his DFA-endorsed project Q&A, it’s been a while since we last heard from Alexis Georgopoulos and his post-Tussle alias ARP. He’s got two very different releases on tap in the next couple months, though. Up first: a strictly minimal meeting of the minds with Anthony Moore. That’d be the post-everything composer/Slapp Happy co-founder who also happened to write lyrics for Pink Floyd and collaborate with Faust. Moore and ARP’s mutual admiration led to their spellbinding entry in Rvng’s ongoing FRKWYS series, which we first wrote about here. The pair will deliver a rare performance of synth-free material at (Le) Poisson Rouge next Wednesday.

As for ARP’s next proper album, The Soft Wave hits shops through Smalltown Supersound next month. To give you an idea of where his head’s at these days–hint: it’s not as lost in the clouds as it used to be–here’s a special “Minimal Mix For Two Turntables,” featuring tracks from Circle, John Cale, Terry Riley, Henry Flynt and more.

Anthony Moore, “Mu Na H-Uile Ni A Shaoileas”
This is the track that really got me into Anthony’s minimalist stuff. In fact, it’s still my favorite track of his in this vein–which says nothing of his amazing Slappy Happy tracks (see “Blue Flower” or “Just a Conversation”) or the straight up pop jam that is “Judy Get Down” on his A. More album Flying Doesn’t Help.

Ellen Fullman, “Harmonic Cross Sweep”
I had plans to stick some Taj Mahal Travelers or Takehisa Kosugi on here but none of them were in key with “Mu Na Hâ€“Uile Ni A Shaoileas,” and since I was determined to mix tracks on turntables over one another, I went with this. The track is played on the Longâ€“String Instrument, an 80-foot wire sculpture that the player plays with rosined fingers. Cosmic, man.

Lubomyr Melnyk, “The Fountain (For Two Pianos)”
Lubomyr Melnyk is a wacky guy, based on the brief chat I had with him when he played New York a few months ago. Still, I really like his organic arpeggiated piano playing. It’s a warmer approach than some of the ’70s NYC guys.

Balanescu Quartet String Quartet, “No. 2 VI”
I’ve been in love with a Balanescu piece called “Later, The Sky is Still Clear” for a few years now but I already put that on a mix recently so…Anthony has actually worked with Alexander Balanescu though I don’t know exactly what they did together.

Circle, “B.F.F.”
Circle are a Finnish band known for hard, churning, Krautrockâ€“ish rock. But this is something else entirely. Closer to Satie than metal or Can. Always about to fall apart, and yet…beautiful.

John Cale & Terry Riley, “Ides of March”
God, I love how this works with Henry Flynt’s electrified violin. There’s something about a really lockedâ€“in rhythm in tandem with something that’s just off in another rhythmic universe. When it works like this, I can’t get enough. Plus, uh, two drummers.

Brainticket, “Cosmic Wind”
I go through heavy phases of Joel Vandroogenbroeck stuff. I feel like this later Brainticket work hits a New Age vibe I can really get behind. Lots of flutes and field recordings and a tranquility that stays the right side of cheesy.

Virginia Astley, “It’s Too Hot To Sleep”
I don’t think Virginia’s related to Rick but she is the sisterâ€“inâ€“law of Pete Townshend. Anyhow, her From Gardens Where We Feel Secure album must’ve been one of the weirder, more beautiful albums to come out on Rough Trade in 1983.

Faust, “Krautrock”
Just a little bookend since Faust played back-up band for Slapp Happy’s Sort Of. Actually, Peter Blegvad from Slapp Happy was in Faust. No, it’s not the newest, hottest underground sensation but never dislike hearing it.

Previous 1MM @ SXSW: Live and Direct With Brahms, Bear In Heaven, Suckers, Warpaint, Toro Y Moi and More
Next The Antlers Take Phantogram On Tour, Get Ready For Brief Run With The National