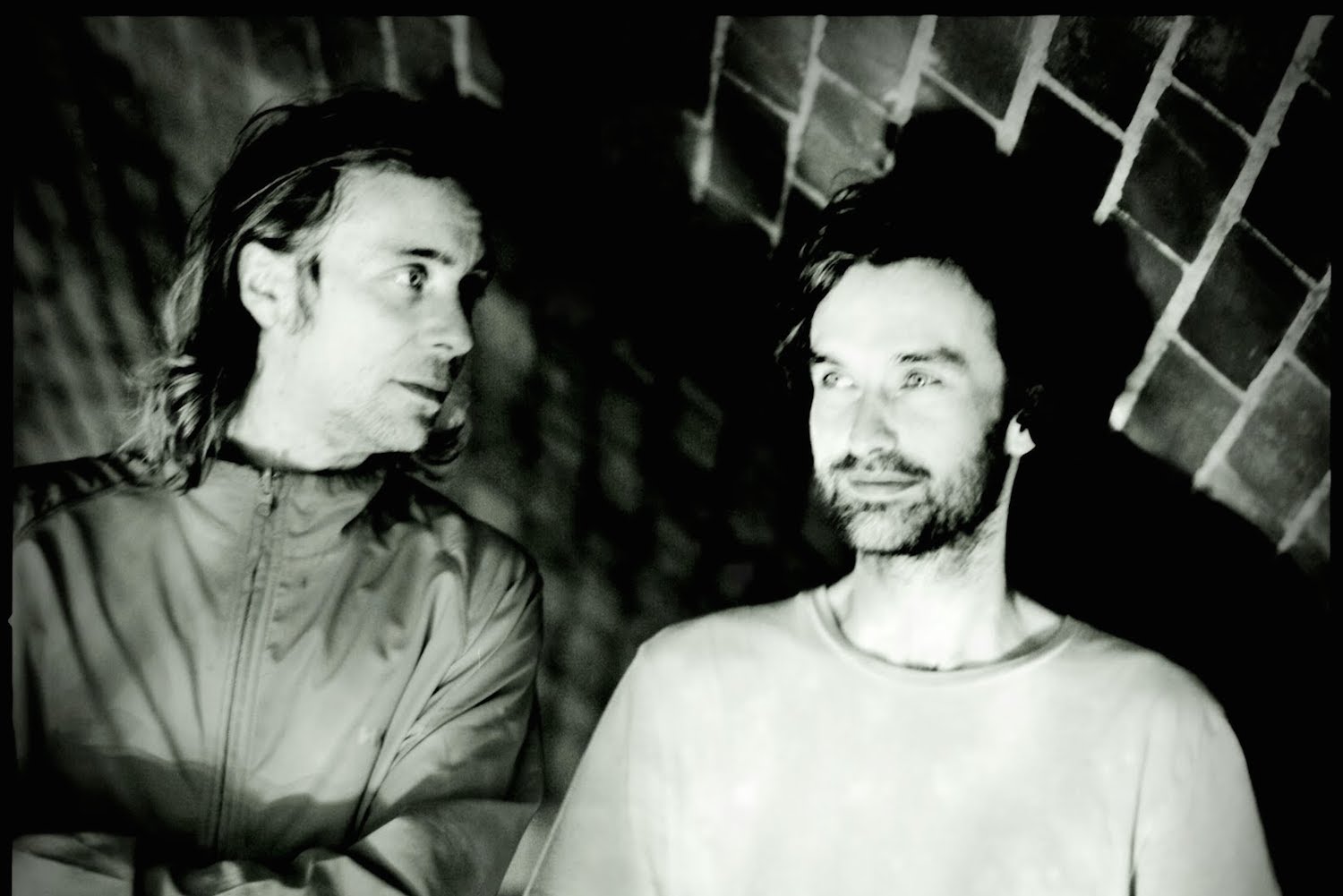 Words and Mix by Demdike Stare

This mix represents some of the least obvious, and further reaches of Demdike Stare’s music tastes. The main tracks are described below, which are mixed with anonymous loops and effects for added atmosphere…

Opening up with the industrial/political machinations of Matthew Herbert’s Radioboy project, this leads to probably the harshest track on the mix, from the unholy Burial Chamber Trio. Greg Anderson, Oren Ambarchi and Atiila Csihar deliver one of the top level drone records to come out of the Southern Lord Stable. Not for the fainthearted, but akin to the best horror movie without pictures.

From here we delve into modern modular electronics from one of today’s best artists in that field: Keith Fullerton Whitman in his Hrvatski mode delivering one of our top 10 records of last year. The design of the release alone is amazing, but coupled with his journey through modular land, it’s unmissable.

From a modern master to a vintage master–Wolfgang Dauner. There is no way to describe the rightness that comes from his records. He influences us so heavily with his left of field take on jazz and rock. Incorporating eastern melodies, electronics and studio experimentation, he is simply The Man. Into the 90’s with a couple of lush ambient tracks, from Air Liquide‘s acidic sketch, mixing into a Velocette track that sounds like the movement of the cosmos. Turning left again takes us into the semi-industrial tape experiments of Xenakis–the piece “Orient-Occident,” first released on the fantastic Prospective 21e SiÃ¨cle label in France. From musique concrete to ourselves, we include an unreleased Demdike Stare track based around a North Indian raga, leading to a secret loop mixing with an intro from a beautiful Kartina Krimsky piece taken from the Music From Mills College compilation. Straightening up and dropping the mood a little with a cut from one of techno’s deepest purveyor’s of late, Donato Dozzy, takes us into the last section. This features one of our secret library weapons mixed with cutting edge synthesis from Dopplereffekt, which we then flip over to a tense, spooky composition from UK Jazz legend Ian Carr, and finish with a crazy African thumb piano track, with effects, from the amazing George Duke.