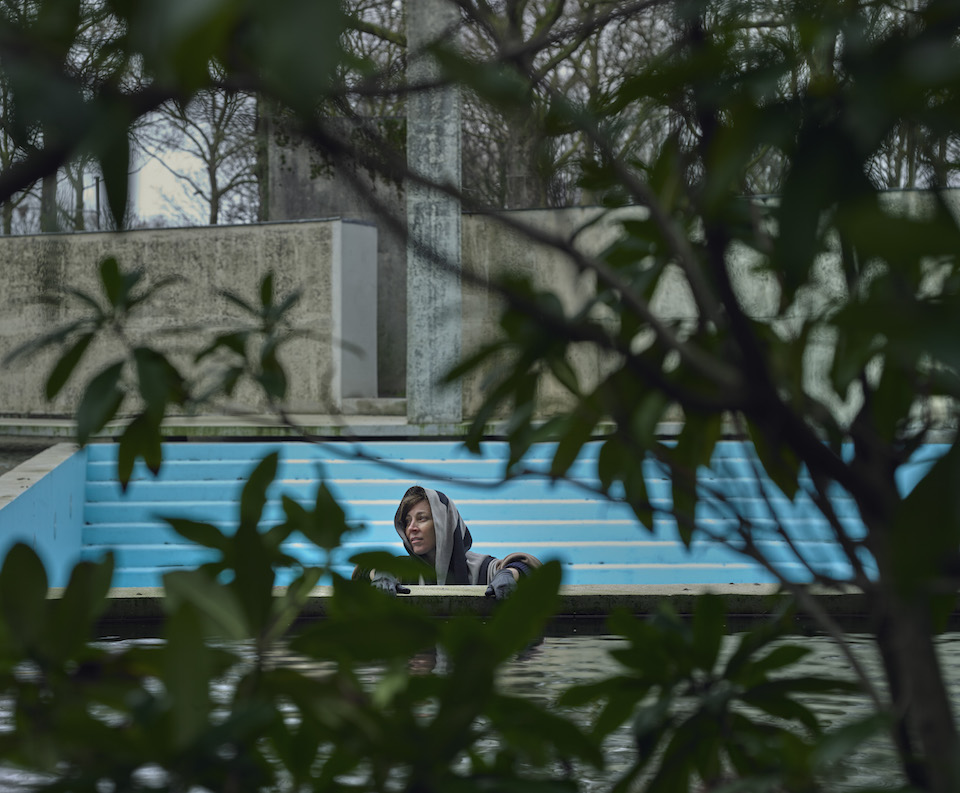 As you’re about to see, Gualdi could teach a course on this kind of material. In today’s case, the lesson would be the lingering influences of Kraut-rock drummer Harald Grosskopf (Ash Ra Tempel, Klaus Schulze, Cosmic Jokers). A solo artist in his own right, Grosskopf’s Synthesist debut gets a proper 30th anniversary pressing through RVNG today, complete with a bonus CD of remixes by Stellar OM Source, Blondes, Oneotrix Point Never, and more.

Check out more details here, and read on for a thorough run through of the Gualdi’s mix…

This selection of tracks wants to display a Zeitgeist (mostly around 1980 when Synthesist was composed). Not only focused on the Berlin school or Germany, it has tracks from the US, UK, France, Australia and Republic Czech–a mix between well-known musicians like Jan Hammer or Edgar Froese, and unknown solo endeavors like Technodrome by Klaus Hess or the library opus of Otakar Olsanik and Jan Martis.

The mix wants to bring you in a spirit close to Harald Grosskopf’s album. Synthesist is about the ’70s morphing in the ’80s, it combines prog and New Age, pop and proto-techno. Grosskopf’s personal musical history is the base to understand this album. But above all this, the album expresses such an intensity and range of emotions. (Grosskopf recorded it in a post break-up isolation, at the crossroads of his thirties.)

The mix has a lot of variations like the album, rhythmic tracks and higher zones alternate. It’s also an invitation to listen to the myriad of different sounds which are so rich, deeply inspiring, and still present in so much electronic music today. Experience the legacy, mostly because the same synthesizers are used, and we still share the same emotions! They are the ones who started the quest, and made those machines spiritual. Now we need to keep the studio faith!