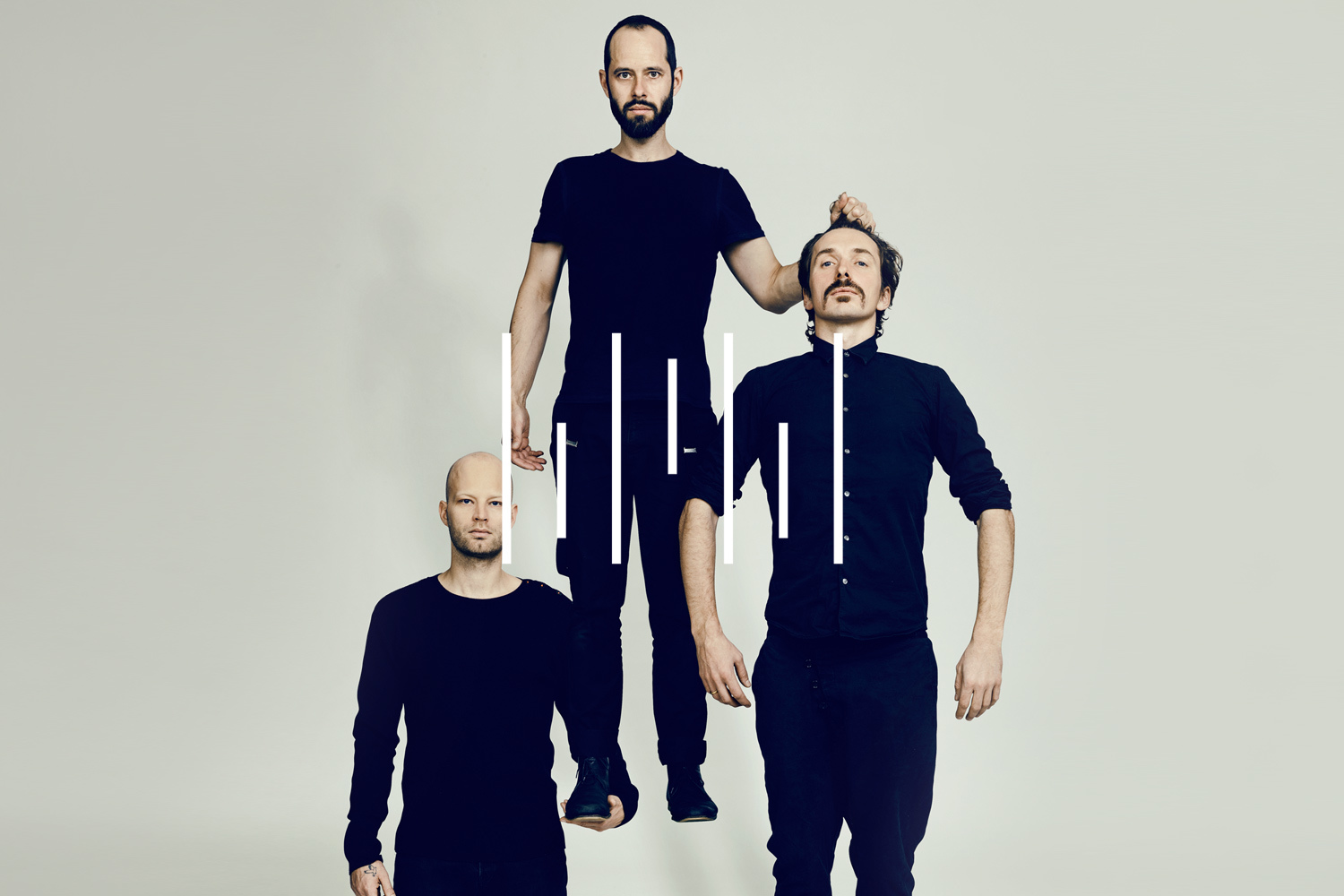 We first told you about WhoMadeWho during our roundup of must-see acts at South By Southwest. In the months since, the Danish trio released their third disc (Knee Deep, a mini-album appetizer for a proper Kompakt LP) and drummer Tomas Barfod compiled the following exclusive mixtape for our Needle Exchange series. True to his claim that WhoMadeWho are not in fact “disco clowns,” it is thankfully free of the knucklehead electro hooks you might expect from someone who’s remixed Peaches and toured with Daft Punk…

Moderat, “A New Error”
This one of the most beautiful electronic songs in years. I’ve been stoked about it since the first time I heard it. It has everything–amazing harmonies and tight production. These guys are the future of dance music.

Nicki Minaj, “Did It On ‘Em”
Nicki Minaj shows us that the urban genre is not just all bad euro-dance with rap on it. When I heard this I got so jealous of the producers because this is just a perfect beat–perfect bass that’s so hardcore, yet a super hit. Why didn’t I make it? I have actually been searching for this particular synth sound since Proxy’s track “Raven,” which has a similar sound.

The Weeknd, “Glass Table Girls”
The Weeknd is my favorite act of 2011. For those who didn’t download the free album they made, I say do it now and get an experience. The combination of pretty singing, indie R&B production and super nasty lyrics is a great combo.

Chris Brown (Feat. Busta Rhymes & Lil’ Wayne), “Look At Me Now”
I just came back from L.A., and this was running on the car stereo a lot. A really great song–hard to admit because the dude beat one of the hottest girls in the world and hasn’t shown enough remorse. But musically, he is good and it’s very nice to hear busty rhymes again; I haven’t checked him out in a while.

Blondes, “You Mean So Much To Me (Acid Redux Cut)”
I think all techno should be much slower. The energy in techno is great, but there is very little ‘sex’ in it. However, when you pitch the tempo down, it usually gets sexier. I have been playing a lot of slow DJ sets lately and the girls love it. On the next WhoMadeWho album (coming out this fall), we did one fast electro thing, but it actually made sense when we took the tempo down first.

Sleep Party People, “I’m Not Human At All”
These guys make me proud to be from Denmark. Their music is out of this world, and the best part is that they are even better live. They really deserve some international indie love.

Marc Houle, “Bay Of Figs (Original Mix)”
This is a classic of mine; I play it every chance I get. It has that cool touch of German techno, but at the same time, it appeals to all the suburban trance people. When the bass kicks in after several minutes…that’s where the party starts.

Apparat, “Circles”
Yes, he’s from the Moderat crew–a crew that certainly knows how to push the boundaries of electronic music in Europe. And the vocals are so simple and beautiful. It’s really mind-blowing stuff. I can listen to it again and again.

Laid Back, “White Horse”
This is another song that makes me proud to be a Dane. From two old stoner hippies; they made this in the early ’80s in a long jam session. It’s electronic with some great synth parts, but has so much funk in it. The lyrics are a bit dumb, but it makes so much sense with the music. And everybody who listens to it loves it. This song inspired some of WhoMadeWho’s earlier material.

Faze Action, “In The Trees (Carl Craig C2 Remix #1)”
Carl Craig is the man. He navigates between techno and disco perfectly. In that sense he a big inspiration for WhoMadeWho, because even though almost everybody thinks that we are an electro-disco band–even Pitchfork called us “disco clowns”–we are much more into techno and indie rock. Carl Craig make these big, evil, epic tracks. Some parts of our live show are very inspired by that sound.

Previous DOWNLOAD THIS NOW: How To Dress Well, ‘No Reason Not 2 Rite’ Mix
Next TEST PRESSING: Stream a New Dam-Funk Song, “Don’t Give Up!”